2022 was an exciting year for photographers, videographers, hybrid creators and vloggers, with a host of new cameras launching in early January right through to last minute releases. Whether you pulled the trigger and upgraded, side-graded from one brand to another, or added a second body, it was difficult to ignore some of the biggest and most surprising camera launches of the year. 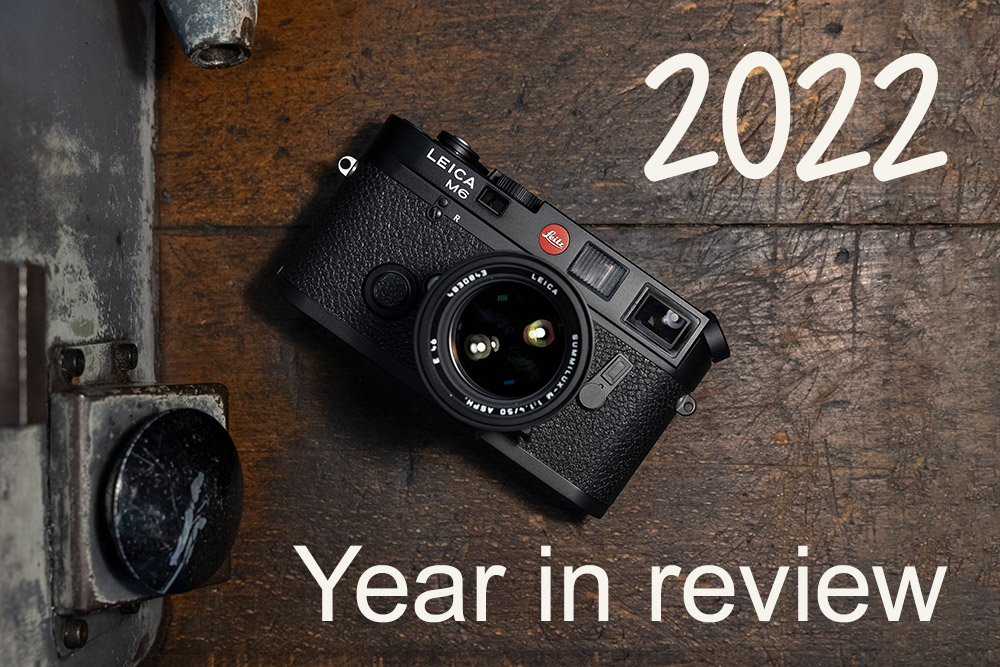 We’ve rounded up the best photography launches of 2022, with links to product reviews, videos and more, so why not grab a festive drink and plug in for our retrospective year in review 2022 opinion feature.

2022 is a difficult year to categorise, with one new camera release bucking the trend of the next, although we saw AI becoming more prominent. Flagship mirrorless cameras packed with upgrades arrived, as did all-round hybrids, next generation cameras and unique products, including the first new rangefinder film camera in almost a decade! 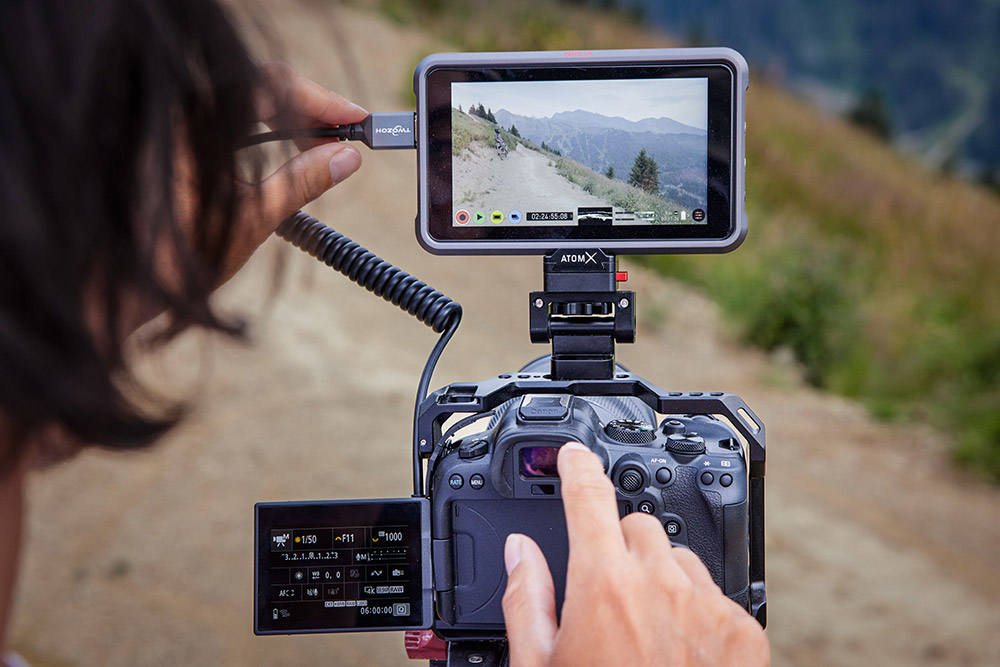 Canon concentrated their attention on expanding the mirrorless EOS R range, as well as releasing a professional video-centric hybrid and pro 4K camcorders (compared here). Despite these, it was the launch of the crop sensor mirrorless R7 and R10 cameras, which were perhaps the most surprising new Canon cameras in 2022. 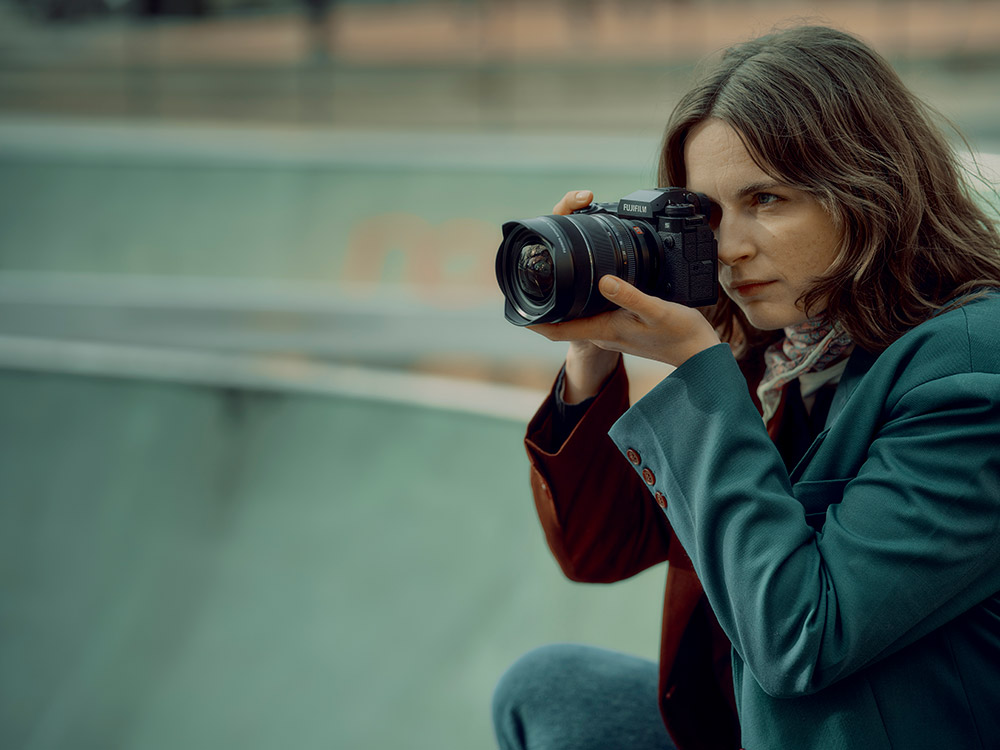 Wow and wow to Fujifilm’s new camera releases of 2022. Starting with the X Series and a camera launched featuring the high-speed X-Trans 5 Stacked BSI Sensor with blistering readout speeds. This was closely followed by another new camera, packing a high-resolution 40MP X-Trans 5 sensor, subsequently added to the photo-centric X-T5. 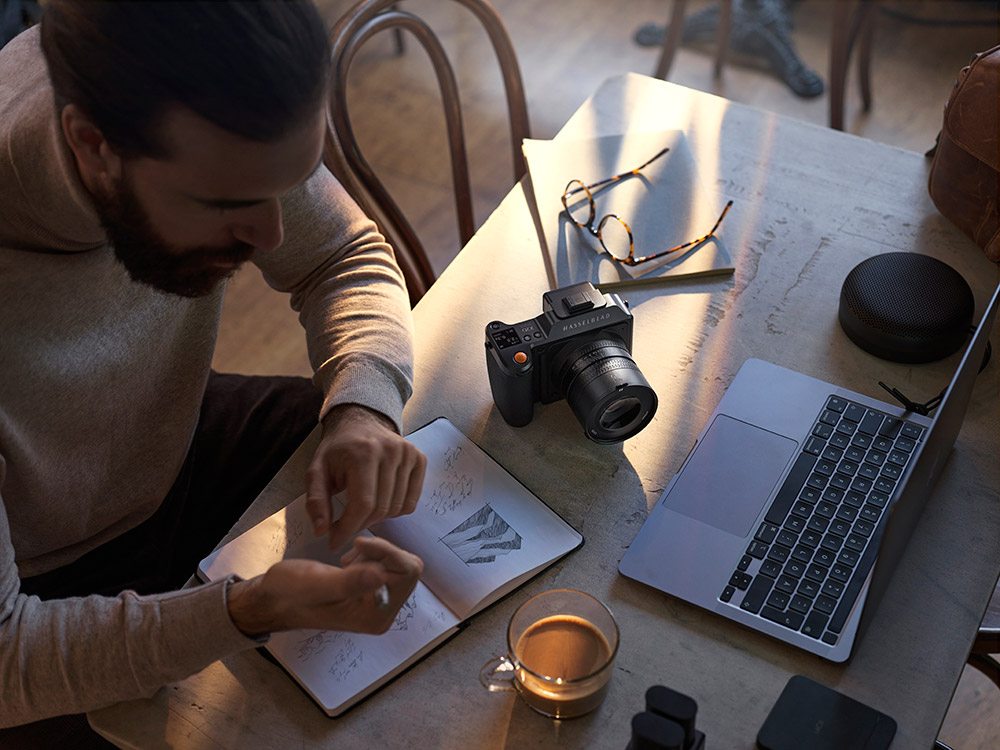 The Hasselblad medium format X System received a huge upgrade in 2022, with the release of the new Hasselblad X2D 100C. This follows the highly portable form factor of previous models, while simultaneously joining the exclusive 100 megapixel club. Not for you? Perhaps not, but for professional studio, product, lifestyle and art reproduction studios, this is a dream come true. 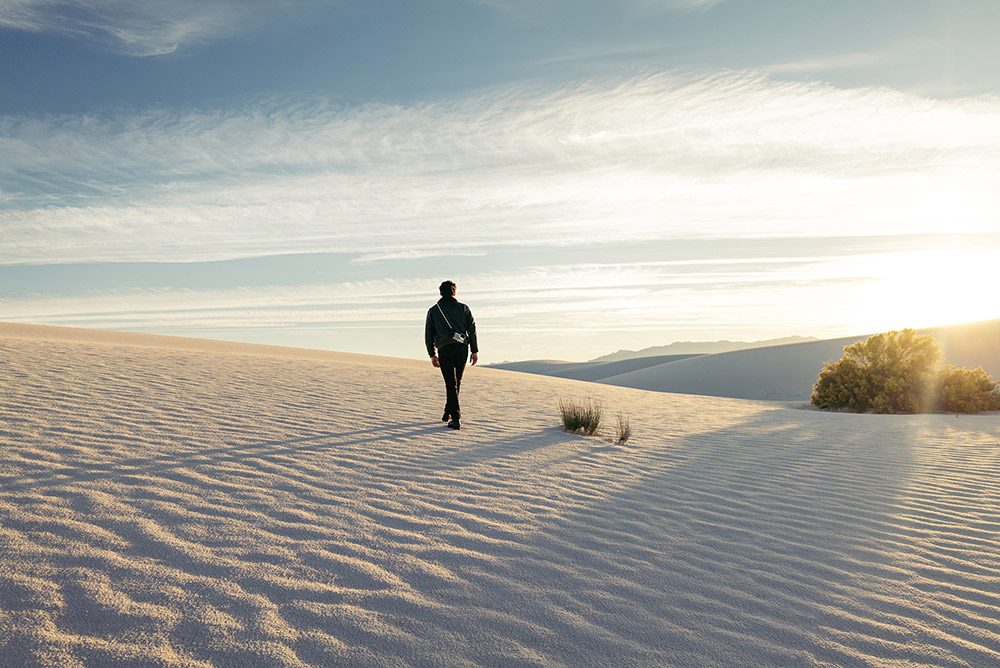 Despite being something of a niche manufacturer, Leica released a series of drop-dead gorgeous cameras in 2022, while packing some seriously impressive technology. New Leica camera launches had a little bit of something for everyone – everyone well-heeled, naturally, including special edition make-overs, which typically sell-out rather quickly. 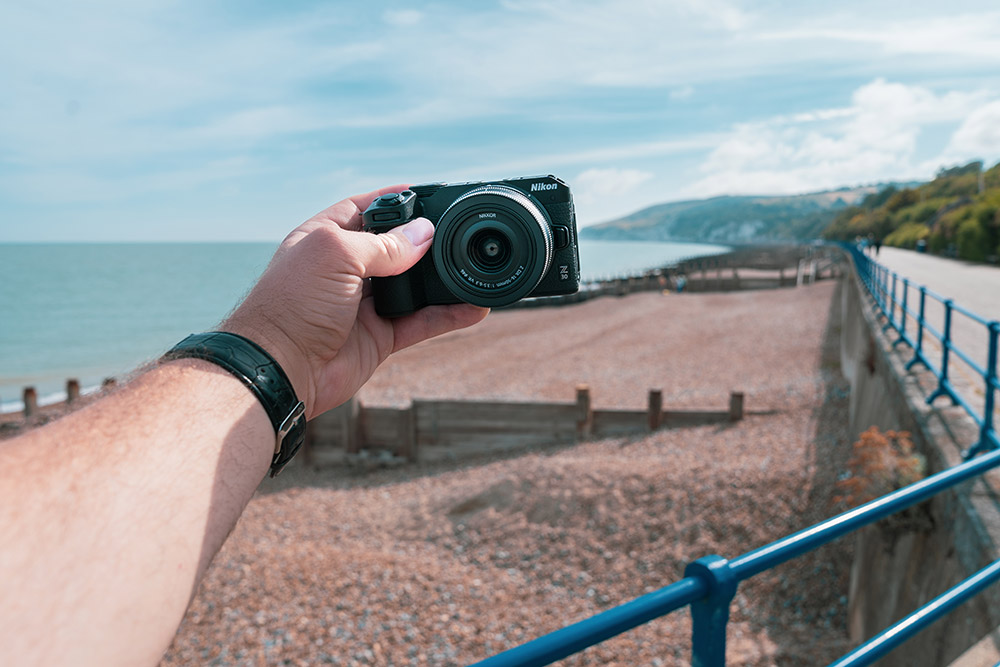 Having launched the Z9 at the very tail end of last year, Nikon concentrated on mirrorless lens launches in 2022, with just one major camera release arriving as the Nikon Z30. This is one of the best hybrid’s for stills and vlogging, with an accessible price point even for beginners. 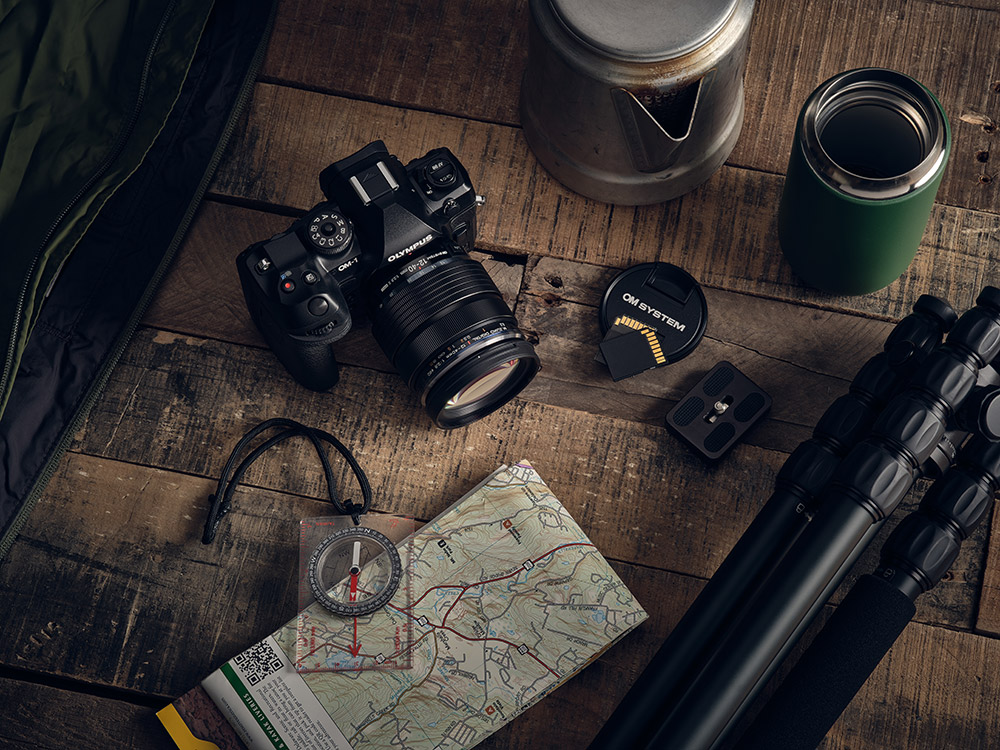 The transformation from Olympus to OM System has breathed new life into the micro four thirds system, with 2022 seeing two new MFT camera releases. Firstly the flagship OM-1 arrived, beating any expectations with advanced technology for hybrid creators, which was followed by the enthusiast-level OM-5 camera. 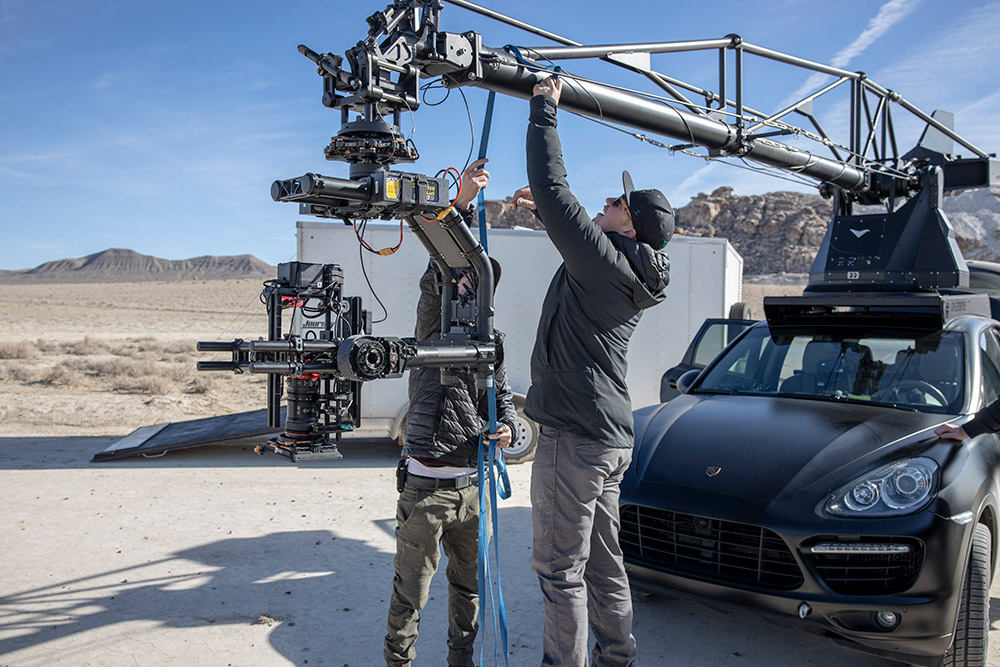 2022 saw just one camera release from Panasonic, with the Panasonic Lumix GH6, which arrived in February, although we did see a high volume of new full-frame S and micro four thirds G lenses. The video-centric hybrid captures 5.7K 30p in ProRes 422 HQ and ProRes 422, which is a first for the system.

Pentax is the sole bastion of DSLR launches for 2022, with the Pentax KF DSLR Camera arriving in November. It boasts plenty of features for enthusiast Digital SLR users, including extensive weather sealing, a removed AA filter and Pixel Shift mode for high resolution images. 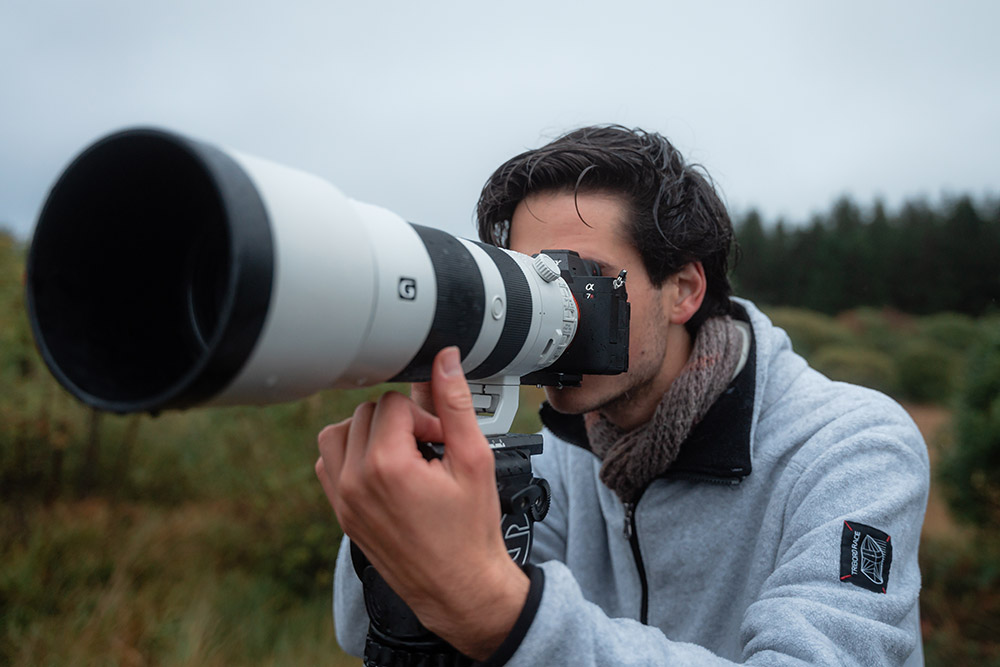 The camera industry would be entirely different without Sony pioneering innovative imaging technology each year. Continuing this trend, 2022 saw two significant Sony mirrorless camera launches, along with niche models like the FR7 Cinema Line PTZ Camera, other pro Sony video cameras including the groundbreaking FX30, plus a compact vlogging camera. 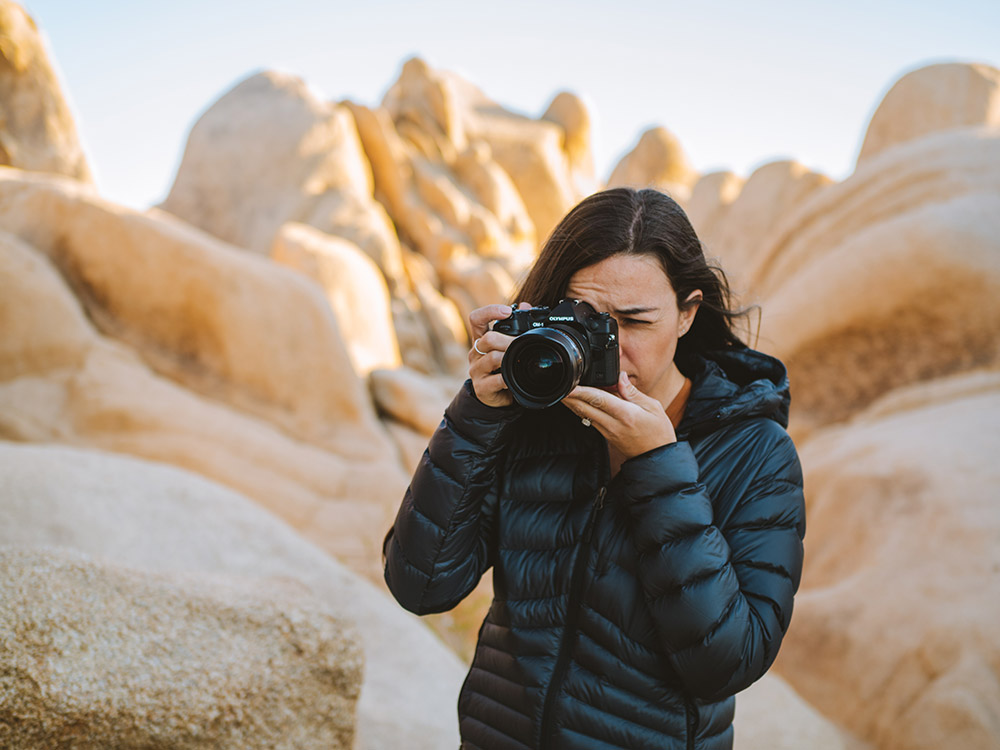 A camera is only as good as the lens and we saw plenty of new mirrorless camera lenses launch in 2022, including the news of Sigma Lenses For Fujifilm X Cameras. Canon and Nikon both released long-awaited mirrorless telephoto lenses, Panasonic added MFT and full-frame lenses, while Sony released new and second generation E-mount lenses.

The table below highlights a handful of the top lenses released in 2022, from the many exciting launches, with virtually every manufacturer delivering on their roadmap. 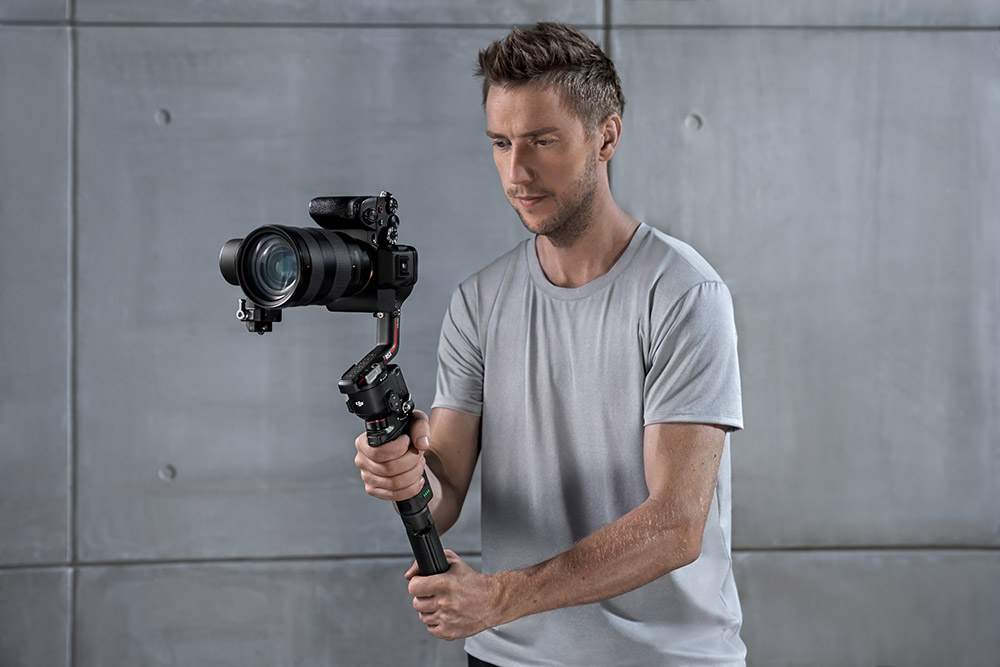 Top 10 photo and video accessories of the year

From microphones and camera bags to gimbals and memory cards, we’d be stumped without the right accessory to help shoot our photos and videos. A huge variety of amazing accessories launched in 2022 and we’ve shortlisted 10 of the best for you right here. 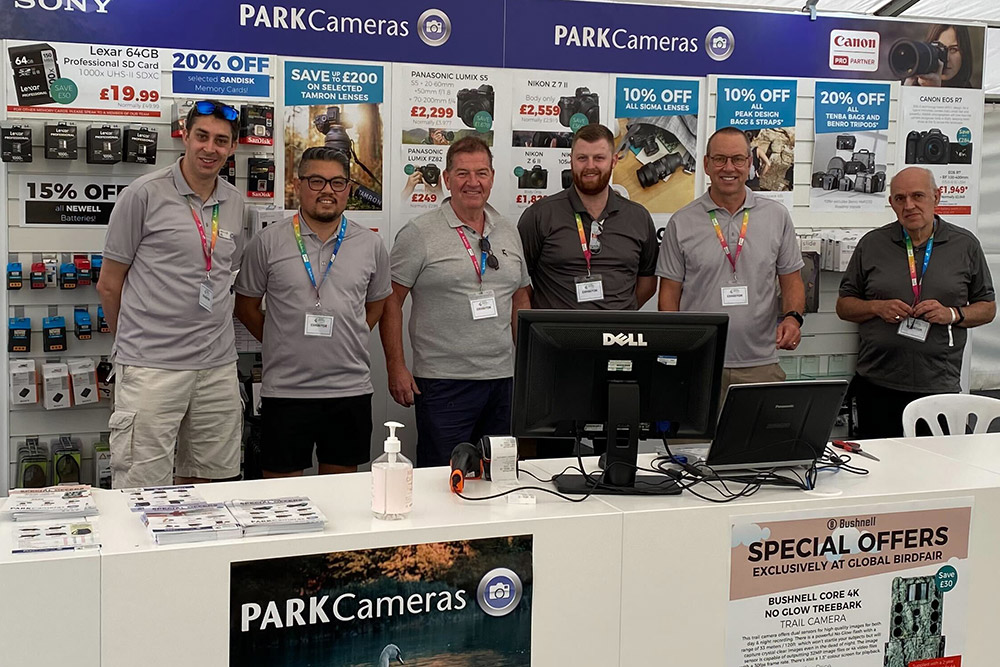 Photo workshops and events in 2022

Aside from new product launches, 2022 saw the return of Wildlife Day, Global Bird Fair and other fantastic photography events throughout the year. We were thrilled to see so many of our customers and leading brands who demonstrated their most popular products, as well as giving talks and training.

We hope you’ve enjoyed reading about the biggest photography and video releases of 2022. We’re excited to see what’s in store for 2023, as well as seeing all of your photos in our competitions and across our social channels.