The third generation Zhiyun Weebill 3 Gimbal Stabiliser + Weebill 3 Combo have launched and we explore new features, upgrades and what’s included with this version so you can decide which model to get. 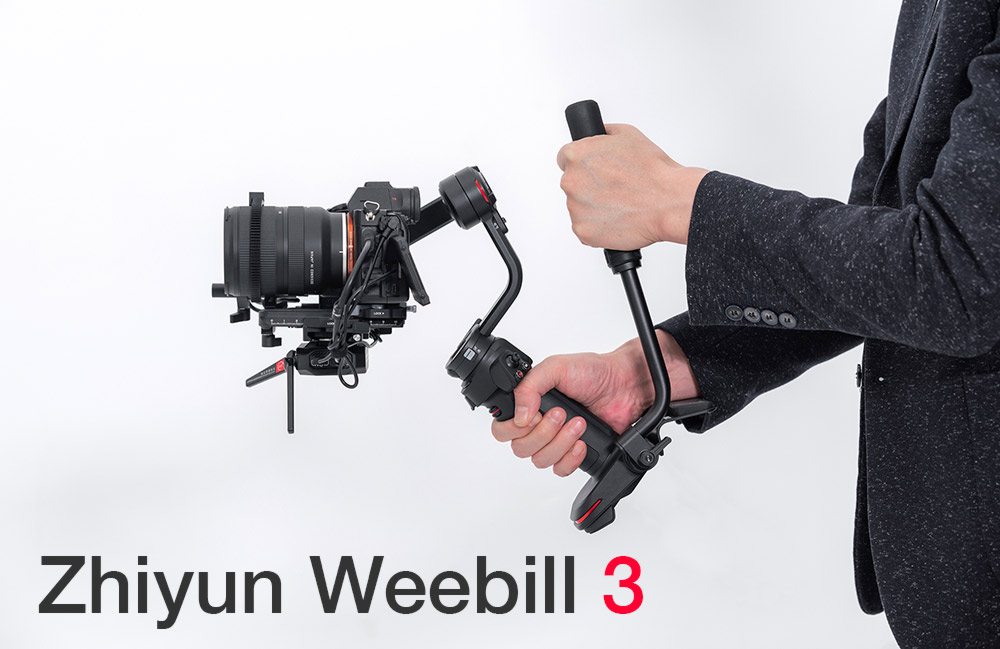 What is the Zhiyun Weebill?

The Weebill gimbal from Zhiyun is a compact and sub 1kg battery powered 3-axis stabiliser for professional videographers, vloggers and content creators. It is designed to stabilise a standard DSLR or mirrorless camera and lens for you to record extremely stable video with minimal fatigue. 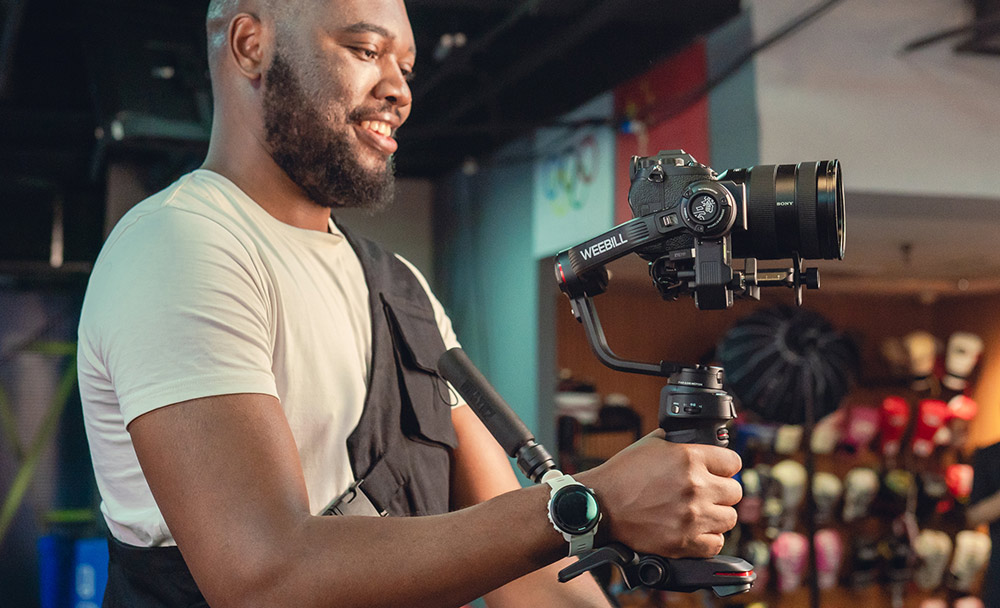 Why use a gimbal stabiliser?

Using a gimbal enables you to record extremely stable video, even from difficult angles with less fatigue and for longer than if simply handholding your camera. Gimbal stabilisation helps to create cinematic movements which raises production value and certain models can be remotely controlled and also offer camera control. 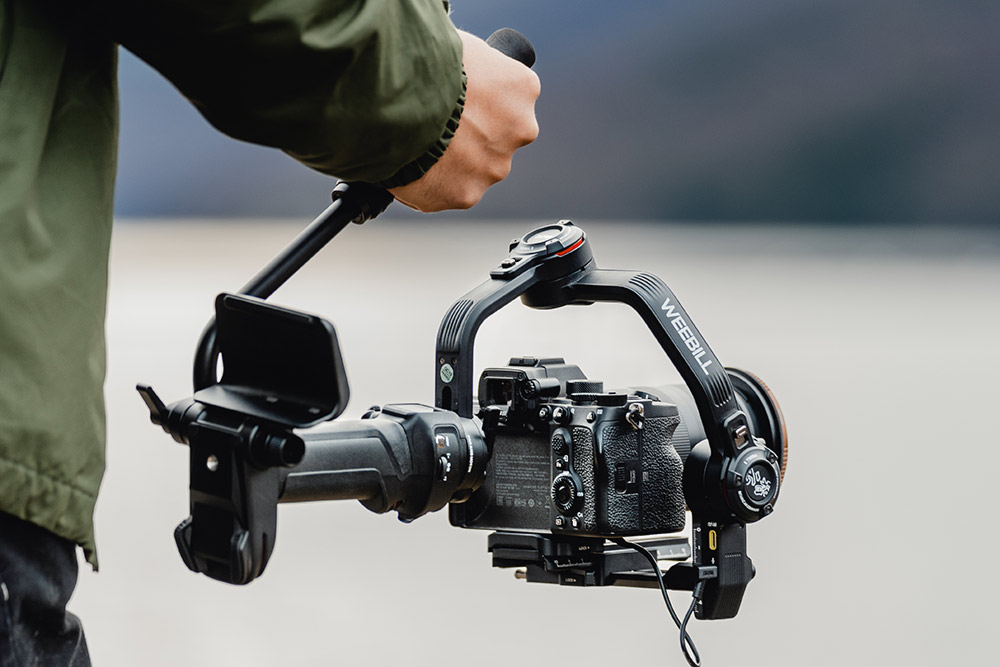 Zhiyun has overhauled the design of the third generation Weebill 3 as well as adding new features ad upgrades to create not just operational improvements, but a new all-in-one device for video. 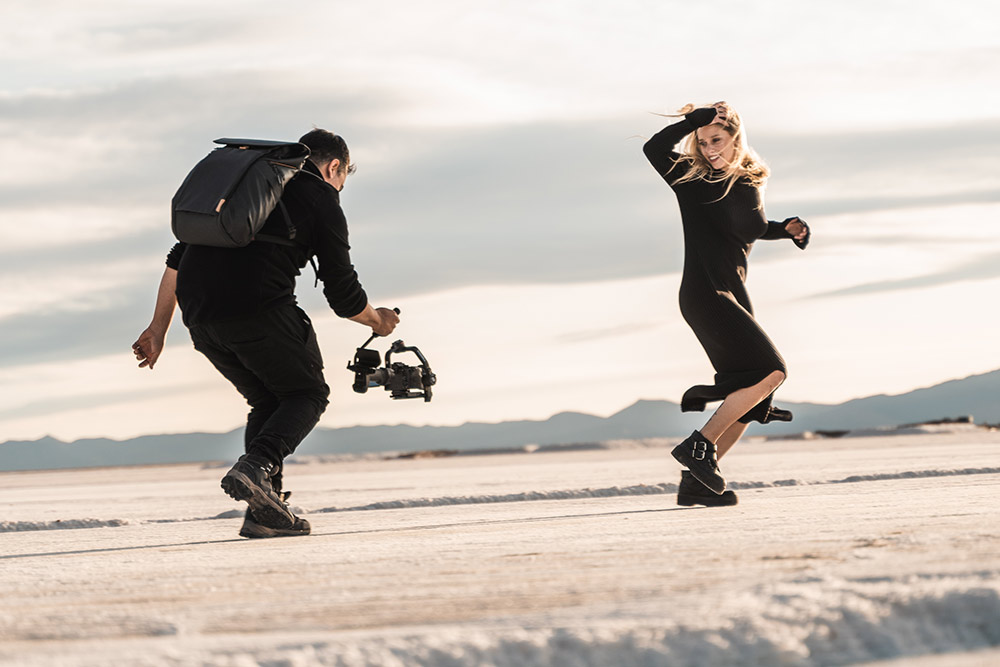 How do you remote control the Zhiyun Weebill 3?

The Weebill 3 is compatible with Zhiyun’s TransMount Image Transmitter and MasterEye Visual Controller VC100 so you can work in teams and create incredibly compelling video while the gimbal is remotely controlled. This allows car or any vehicle mounting, or attaching the gimbal to a tripod for dynamic compositions which wouldn’t otherwise be possible. 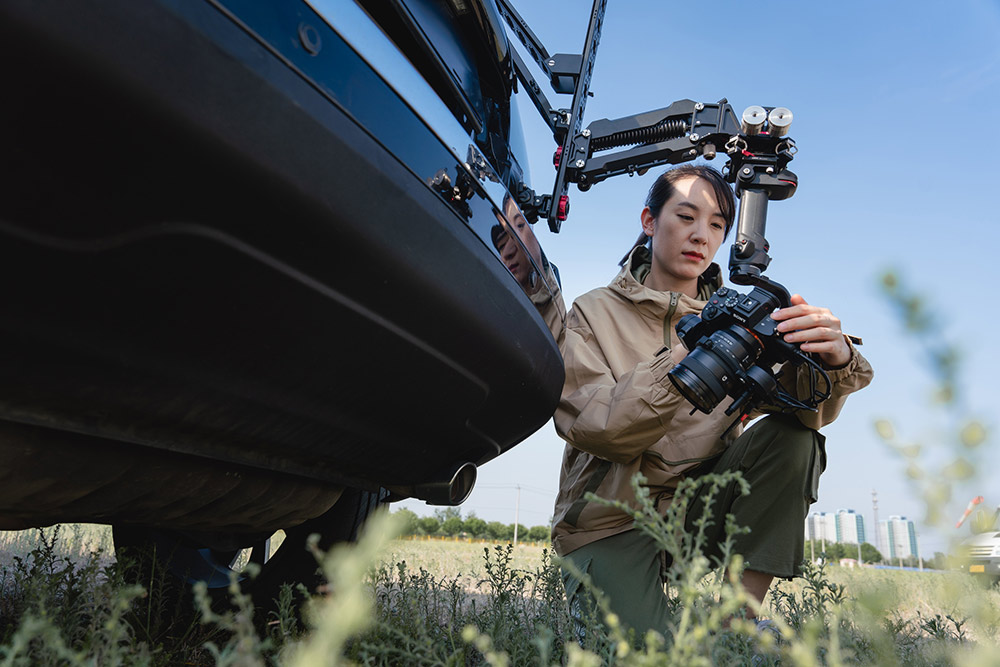 Which cameras are compatible with the Zhiyun Weebill 3?

The latest generation gimbal is compatible with all of the most popular video cameras on the market, from every camera brand. A section of these include: 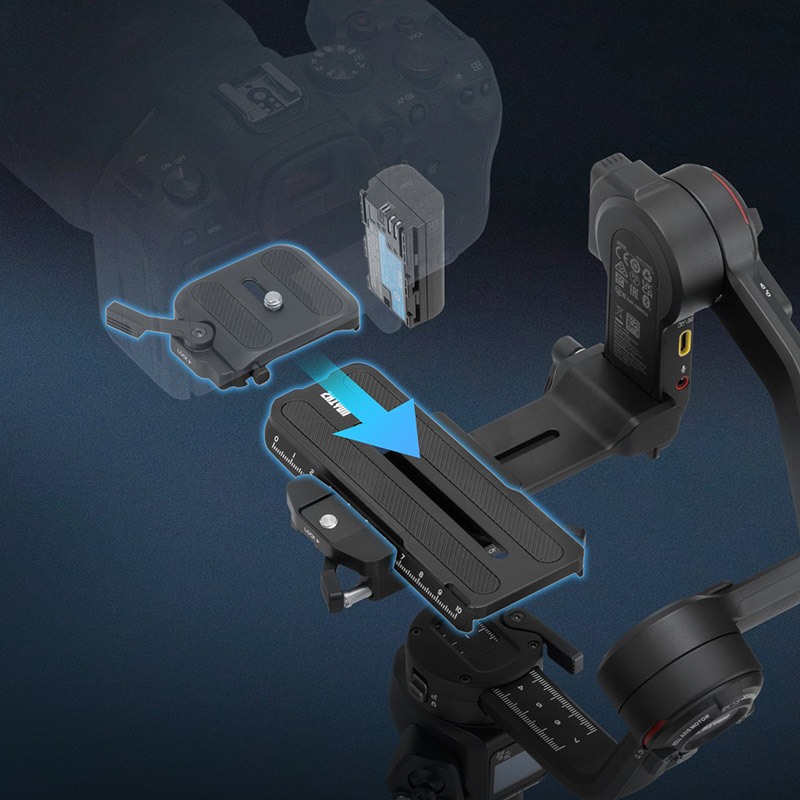 What’s the difference between Zhiyun Weebill 3 standard and combo?

The difference between Zhiyun Weebill 3 standard edition and the Weebill 3 Combo is that the Combo adds a sling handle, wrist rest and backpack. Both versions include a mini tripod, camera control cables for Sony, Canon, Panasonic, two audio cables and USB charging cable.

The wrist rest and sling handle do contribute to making the Weebill 3 more comfortable to use over extended periods and easier to shoot at awkward angles.

How to balance a Zhiyun Gimbal?

This video from Zhiyun shows how to balance their gimbals, which is even easier with the Weebill 3.

This latest generation Weebill 3 gimbal punches well above its lighter 1.1kg weight and arrives with substantial improvements over the previous version to tempt existing Weebill users to upgrade and newcomers to join the system. You can achieve incredibly smooth video even single-handed when required, as well as record nice effects and transitions and even control the gimbal remotely with two accessories.

Battery life is a huge step up to 20 hours and the gimbal is more stable and easier to operate than ever and even comes with a built-in light for focusing in near dark conditions as well as a directional mic. If you’ve been considering how to take your productions to the next level this could be just the solution and comes highly recommended.