The Sony a7R V is the imaging giant’s fifth generation, high-resolution full-frame mirrorless alpha camera, designed around a 61 megapixel full-frame back-illuminated Exmor R sensor. This is the highest resolution model in Sony’s line-up and the new generation introduces 8K 24p video, along with a host of other upgrades and improvements. 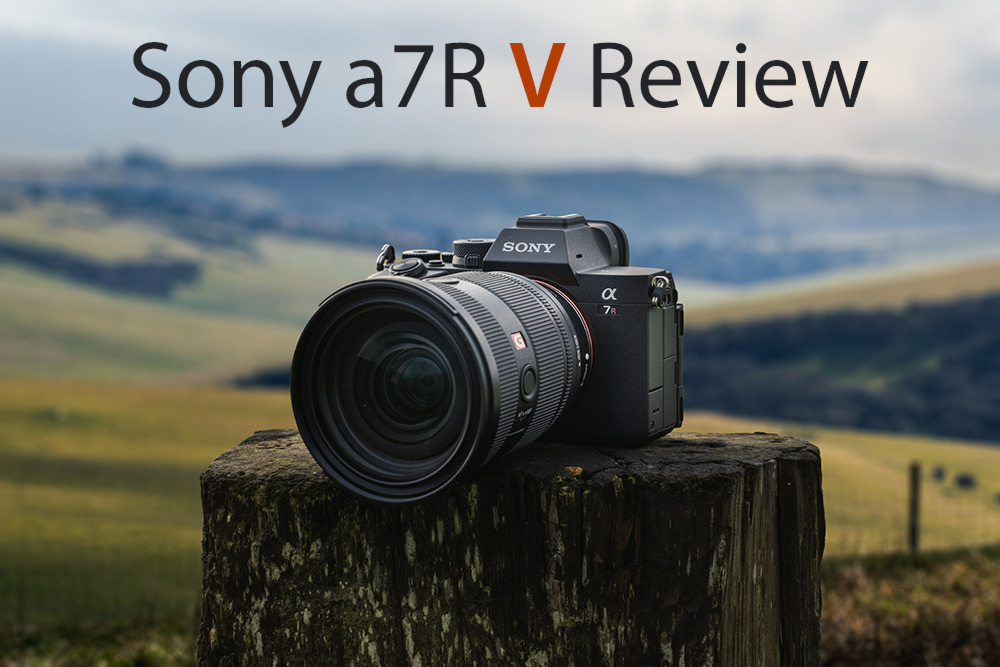 Our Sony a7R V review explores new camera features, updated technology and considers who this ultra-high resolution body is for, and whether owners of previous generation owners should upgrade.

When Sony releases a full-frame camera, everyone sits up and takes note and the launch of the a7R V follows this trend, arriving with the pinnacle of Sony’s high resolution technology. This is crammed into a strong aluminium body (with a shutter taken from the Alpha 1) for advanced enthusiast and professional photographers.

Read more to discover all there is to know about the world’s highest resolution full-frame digital camera and how it can help you capture your best ever images.

When the Sony a1 launched at £6,500 it positioned itself as the flagship hybrid with 50MP, 30fps and 8K video. This generation R-series body offers even higher resolution, yet the Sony a7R V price is £3999.00, which compares favourably with the flagship and other full-frame cameras in Sony’s range. 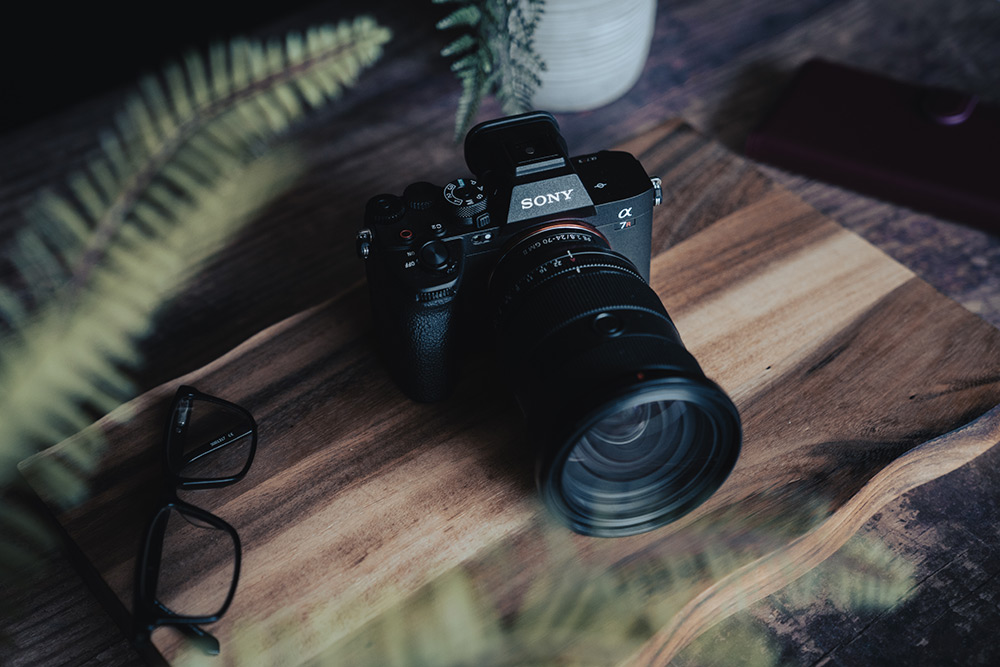 When did the Sony a7R V come out?

The Sony a7R V launched 26 October 2022 as the successor to the a7R iV, which came out three years earlier in July 2019, after which it was awarded 2020 Camera of the Year. This means the new generation mark V has big boots to fill.

Where does the a7R V fit within Sony’s camera range?

In Sony’s nomenclature, ‘R’ stands for resolution, where ’S’ stands for sensitivity. This indicates the Sony a7R V is the high resolution body within the range, designed to deliver impeccable stills and video quality, rather than the fastest speeds or the highest ISO capabilities.

The table below highlights a couple of key feature comparisons between Sony’s full-frame cameras, any of which could be considered advanced enthusiast / professional cameras, with varying degrees of hybrid functionality.

There are many more comparisons which can be made, however for the purposes of this review it demonstrates the position within the range and the ability to capture 61 megapixels at 10fps as well as recording 8K. 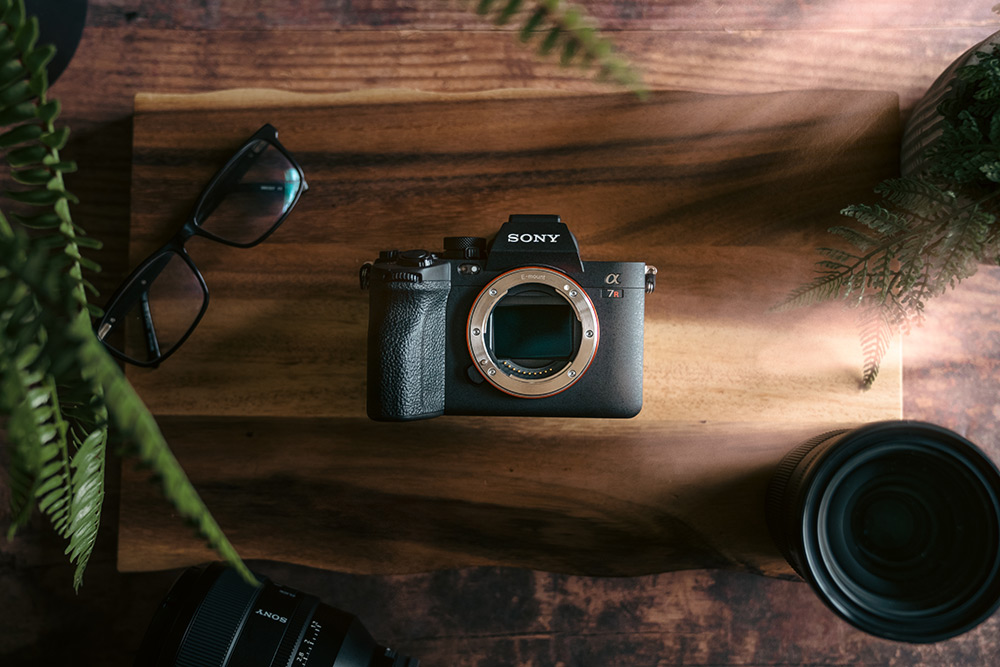 The a7R IV was such a highly regarded camera that its successor needs some special upgrades to impress an already committed user-base. Thankfully Sony has delivered, seeking to improve virtually every aspect of the camera, which arrives with plenty to talk about, albeit at the same 61MP resolution.

This comprehensive list of updated and new features highlights significant improvements in auto focusing, ergonomics, image and video quality, as well as overall speed and usability. 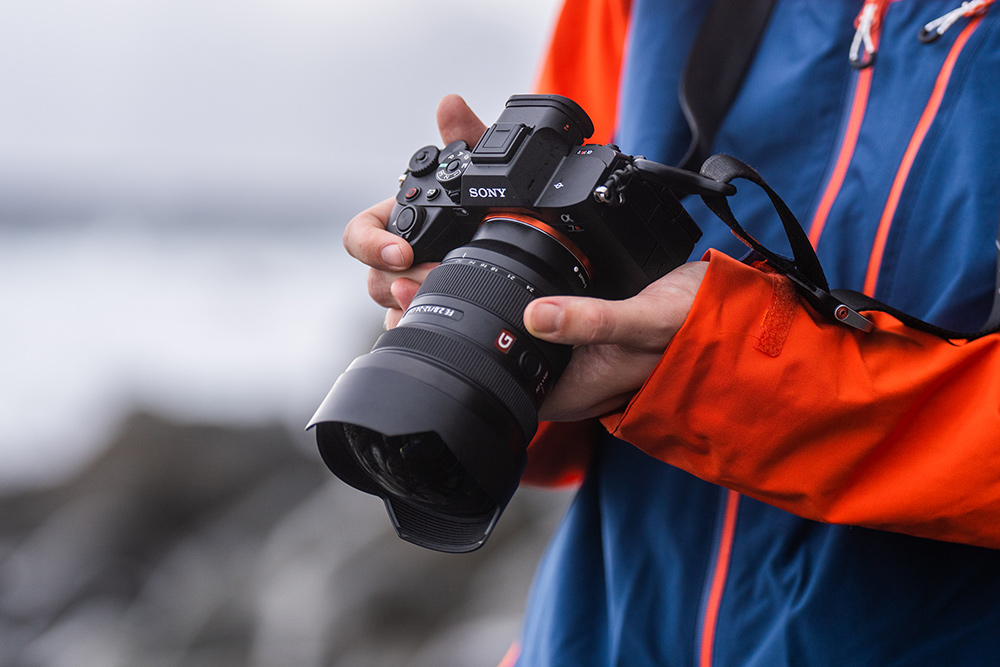 In the hand, the brand new Sony a7R V with Albert Dross

The sheer number of improvements highlighted in this table go some way to show the upgrade in performance the A7R V offers over its predecessor. However specs alone don’t tell the whole story and if you’re thinking of upgrading there are some benefits which include:

The list of reasons to upgrade just keeps giving with an all-round better performing, better handling and more intuitive camera

Although the majority of users considering the a7R V will be primarily interested in photo capabilities, many are finding themselves shooting video ever more frequently. To ensure the new generation camera is at the forefront of all types of image quality, Sony has introduced 8K video, with full pixel readout without pixel binning.

This allows you to capture 8K 24fps movies without the camera combining data from multiple pixels, which is the best video quality, which can be captured by the full-frame sensor. You also have the option of shooting 4K 60p in-camera for slow motion effects, as well as recording 4K 30fps in Super35 mode (APS-C), also with full pixel readout without pixel binning, from 6.2K oversampled footage.

If you’re new to Sony’s mirrorless system, the sheer number of E-mount lenses can be a minor revelation. The E-mount has been around since 2013 and we’re seeing the release of second generation G Master lenses, as well as the arrival of more third party options.

This ensures you’ll find every conceivable lens for any subject, whether you want a versatile zoom for general purpose shooting, or wide aperture professional lens for portraits. The alpha mirrorless ecosystem is huge, with plenty of used Sony lenses, camera accessories and audio equipment to choose for the camera. 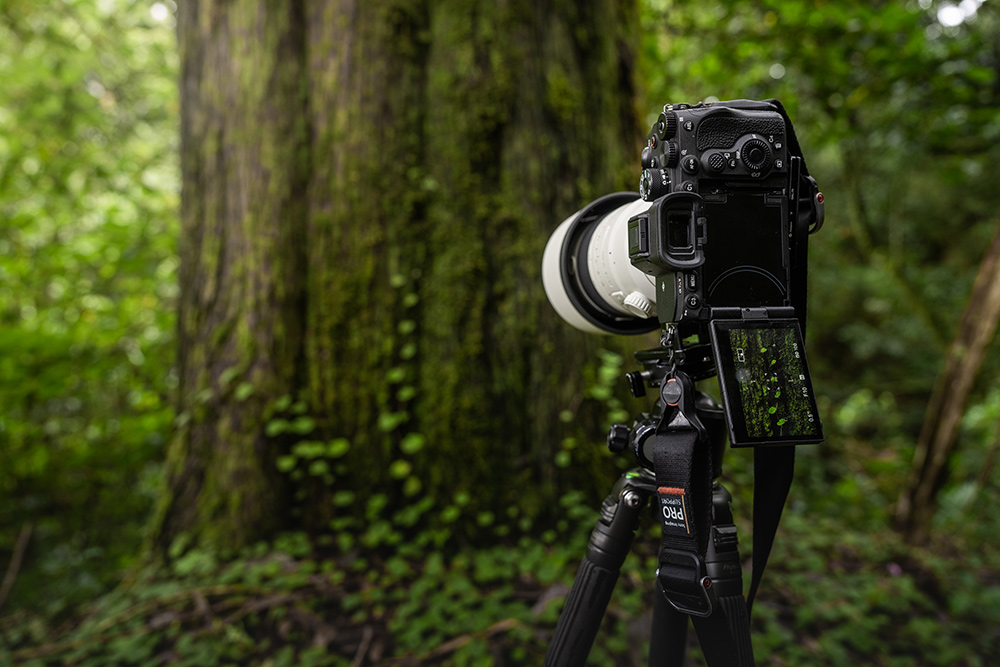 Set-up for landscapes via Albert Dross

With its £3999.00 price tag and extensive feature list, the Sony a7R V is a compelling choice for enthusiasts and professionals who are upgrading from any previous generation Sony camera. Likewise, anyone considering moving from another system to join the ecosystem could find this tempting, even as a second body.

An impressive list of Alpha ambassadors include legends such as Chris Burkard, Nancy Borowick and Phil Nguyen, amongst many more inspirational creators. 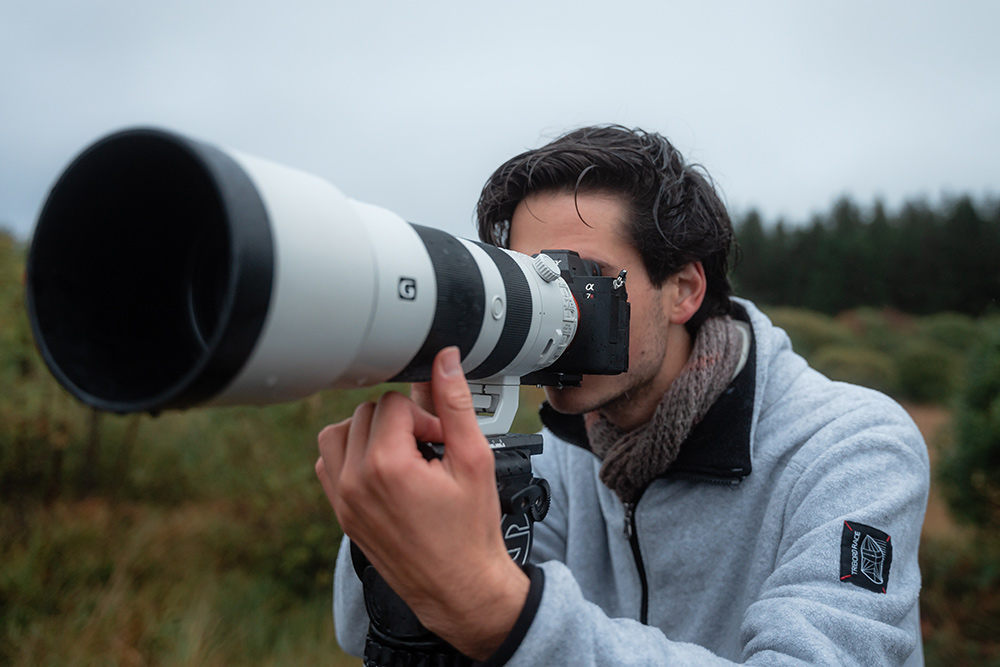 Although the a7R V has some real speed and advanced AF capabilities, it’s not the first choice for fast-paced action, sports and photo journalism, where the a1 and a9 II are designed to excel. Similarly, for pure video you might choose between the a7S III, or a cinema camera such as the crop sensor FX30 or full-frame FX3, which add dedicated cage-type body designs.

Watch our own Gareth as he explores the latest high res model.

Instead, Sony’s goal has been to design a tool which helps creators capture the highest image quality possible. 61 megapixels has proven ample for client prints, or for heavy cropping and delivers beautifully detailed images, particularly when combined with a high-resolving lens.

Reserve your Sony a7R V today and browse through our extensive range of Sony mirrorless lenses to head out and capture some of the best content ever possible with a Sony.