The newly released OM-5 is the latest micro four thirds camera to join the range and it arrives packing a combination of new and updated technology for photographers and hybrid content creators. With the previously launched OM System OM-1 receiving unanimously favourable reviews, expectations are high for this second model, from the agile OM System brand, who took over from Olympus in 2021. 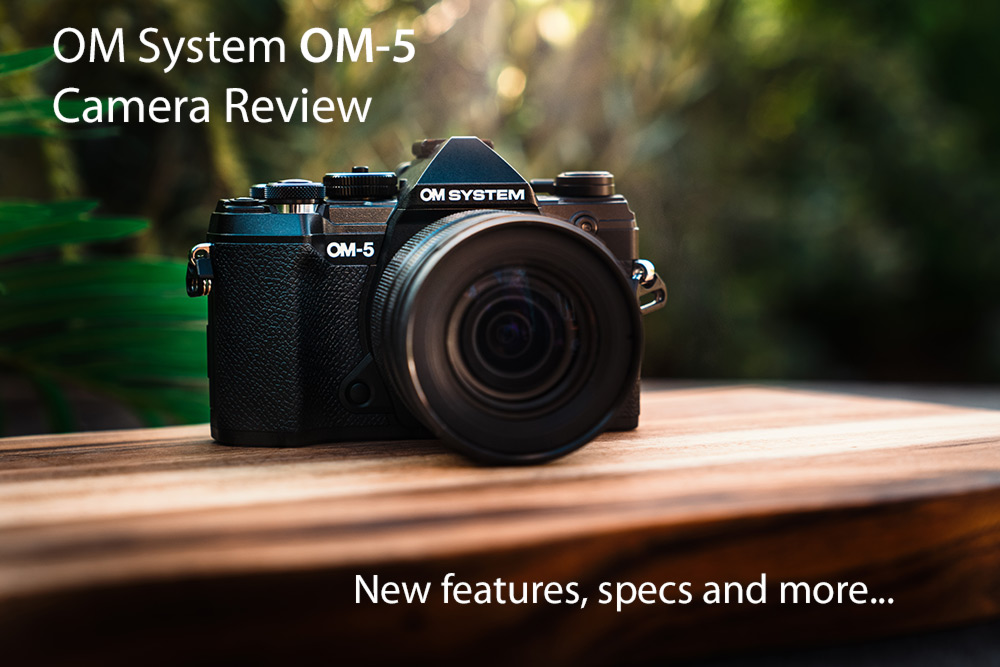 Our OM System OM-5 camera review explores what's new, investigates features and covers everything you need to know about this compact MFT body. You’ll also learn which compatible micro four thirds lenses are available, body and lens kits, as well as the best accessories to get the most from your style of content creation.

With a series of upgraded and entirely new features, the OM-5 is a formidable hybrid option and arrives with a competitive price tag to tempt newcomers to the system, as well as appealing to those considering upgrading. So let’s get into it and don’t forget to watch Gareth’s hands-on OM-5 video review, which is also included in this review. 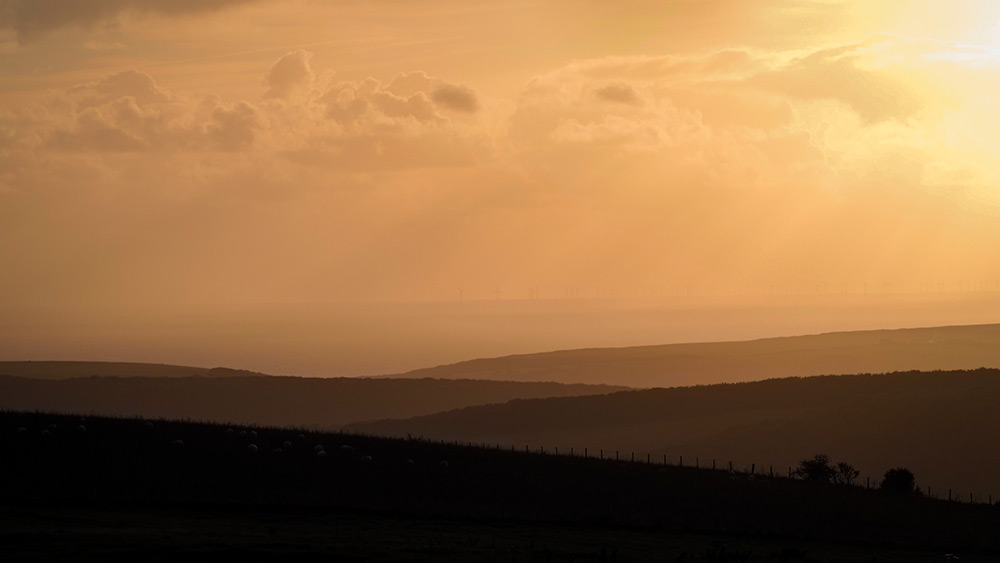 How much is the OM System OM-5 camera?

The flagship OM-1 is priced at £1,999.00, the OM System OM-5 camera body-only black or silver costs £1199 while the OM-5 Camera Black with 12-45mm f/4 Pro Lens Kit costs £1499 in either colour. These are very competitive when compared to similarly specced enthusiast-level hybrid cameras, which should make the body or lens kits appealing to a wide variety of users, from beginners through to more advanced enthusiasts.

When was the OM-5 released?

The OM System lens kit and OM-5 body were released 26 October, 2022, which follows hot on the heels of the March 18, 2022 launch of the OM-1. With OM System joining the MFT system in 2021 it’s great to see two new camera releases within just one year. 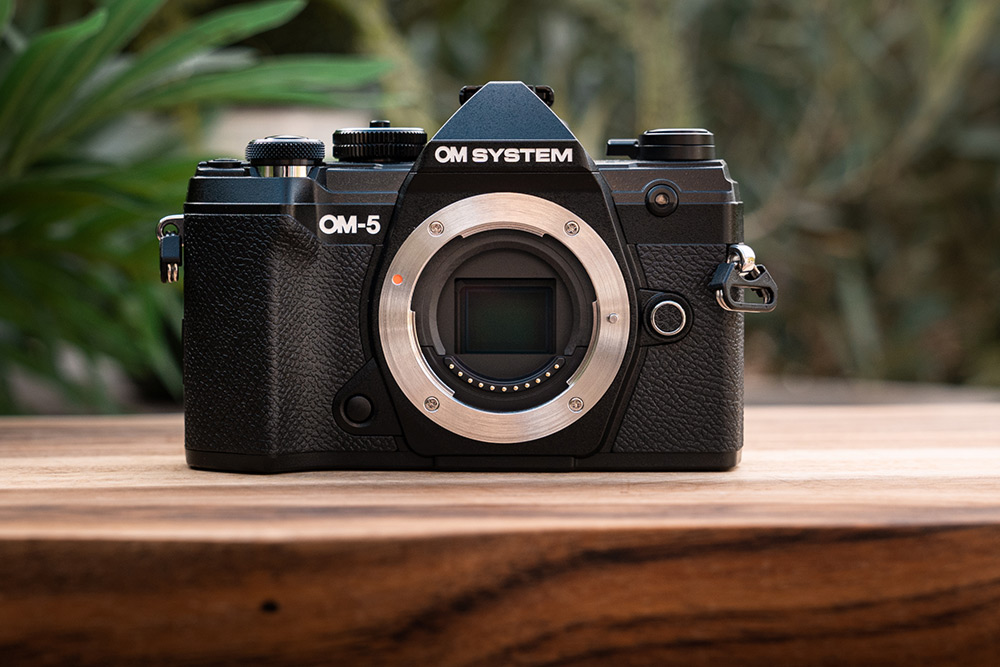 The OM-5 features a number of upgrades, together with entirely new features for the micro four thirds system. Most notably, the fast scanning Live MOS sensor records 4K 30p and 120fps Full HD video and shoots stills at up to 30fps RAW. The sensor is compatible with phase detection Face and Eye AF, which significantly improves AF when compared to the Olympus E-M5, ensuring your stills and video will be sharper than previously possible, particularly when tracking human faces.

Specific people can be selected within a frame and you can switch detection on and off with a single dedicated button, which makes it more efficient to switch between different subjects.

Body stabilisation has also been updated, offering a 15% improvement over the previous generation IBIS, for 6.5-stops body-only and 7.5-stops when paired with a compatible MFT lens, which features Sync-IS – synchronised image stabilisation. This level of stabilisation is usually reserved for flagship cameras and shows the level of expertise which OM System brings to their adventure oriented compact MFT camera.

The sensor is paired with the TruePic IX processor, which delivers advanced computational photography at fast speeds across a number of content styles. This processor and sensor combination has enabled OM System to add 50 megapixel handheld high-res shot mode, perfect for when you leave your tripod at home. You can shoot from a tripod and capture 80 megapixel images too, which really does provide the best of both worlds. OM System has also introduced Starry Sky AF for astro photographers and the camera boasts several other features such as Live composites, Live ND filter and 30fps RAW shooting in ProCapture mode.

The body has also been extensively weather sealed against dust, moisture and freezing, achieving an IP53 rating, which is especially useful for outdoor and adventure photographers, who shoot whatever the conditions. A Supersonic Wave Filter also helps to keep the sensor clean by vibrating at ultra-high speeds, so your gear is well looked after even in tough environments.

Another addition to the OM-5 is a Live Bulb mode, which allows you to check exposure settings at designated intervals, perfect to compensate when capturing night scenes, fireworks and similar types of long exposure shots.

With such an extensive array of content types this is a brilliant compact hybrid MFT camera for a wide range of subjects and packs plenty of video options too. 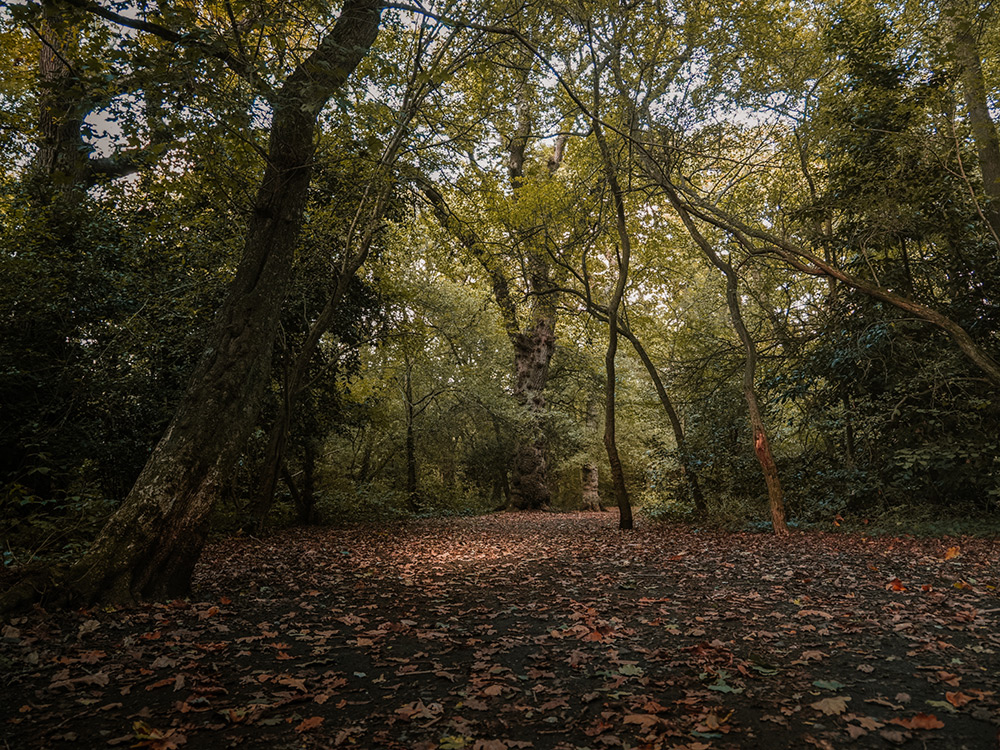 The OM System OM-5 is a true hybrid camera, perfect for telling your story though video as well as stills. You can record 4K 30p without any limits on recording times, capture vertical videos for social channels and shoot up to 120fps Full HD for slow motion movie effects. What’s more, OM System has added the ability to record in the wide dynamic range OM-Log400 profile, for colour correction and to draw out highlights and shadows during post processing and colour grading.

You can record extremely smooth video when handholding if you choose not to use a gimbal or stabilising rig thanks to the 5-axis body stabilisation mechanism. The 6.5 to 7.5-stops are extremely competitive and class-leading within the MFT system at this price point. It allows you to walk and talk for vlogs as well as capture stable footage while walking around or documenting the scene in front of you. It’s a first rate travel system due to the proficient stabilisation, low weight and compact size, even when the kit lens is added, which is one of the lightest standard zooms for any system.

The OM-5 is the first OM System model to offer a dedicated web camera setting in the menu for creators who share work while on the go, or want to present and livestream while away from home but still have a computer. This opens up new opportunities to both engage with your audience and keep up with meetings or other business while mid-adventure, through a simple USB connection. 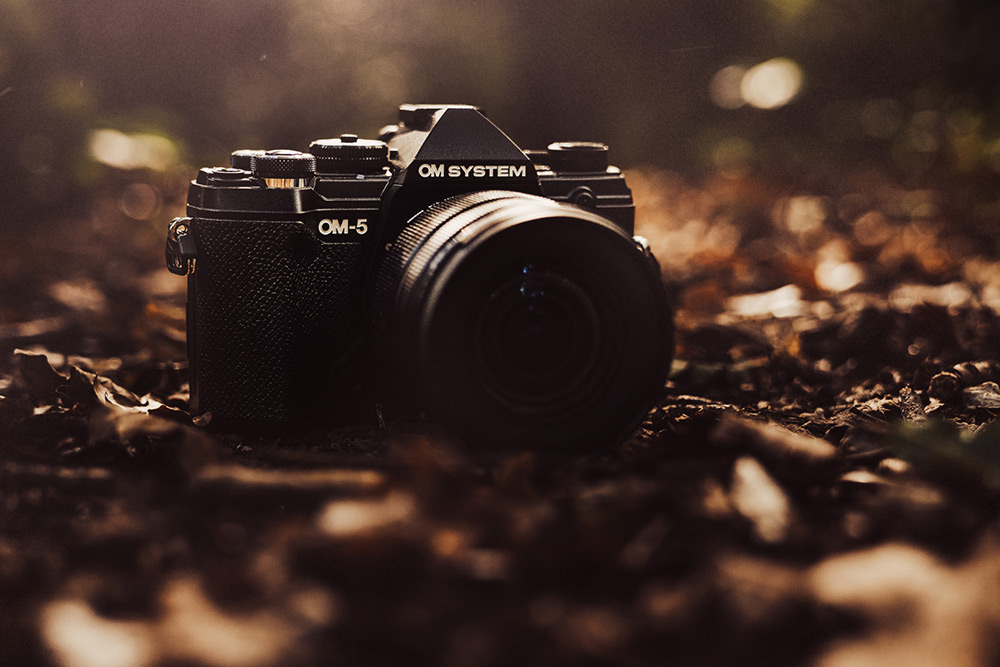 The micro four thirds system has been around for years and has an extensive ecosystem of Olympus / OM System camera accessories to help you make the most of the OM-5. These include the ECG-5 Handgrip, which provides improved grip and a vertical shutter release, making it ideal for certain shooting situations such as studio portraits or while longer lenses are mounted.

You can choose between a wireless RM-WR1 Remote and wired RM-CB2 remote to trigger the camera without camera shake and the LS-P5 Microphone is a brilliant option for creators, combing a mic and recorder in one. This is perfect for anything from Youtube to interviews and filmmaking.

Last but not least we recommend you always have at least one spare battery and the OM-5 accepts the BLS-50 Battery, which is the same 1210 mAh capacity rechargeable model which is compatible with a number of previous generation Olympus cameras. 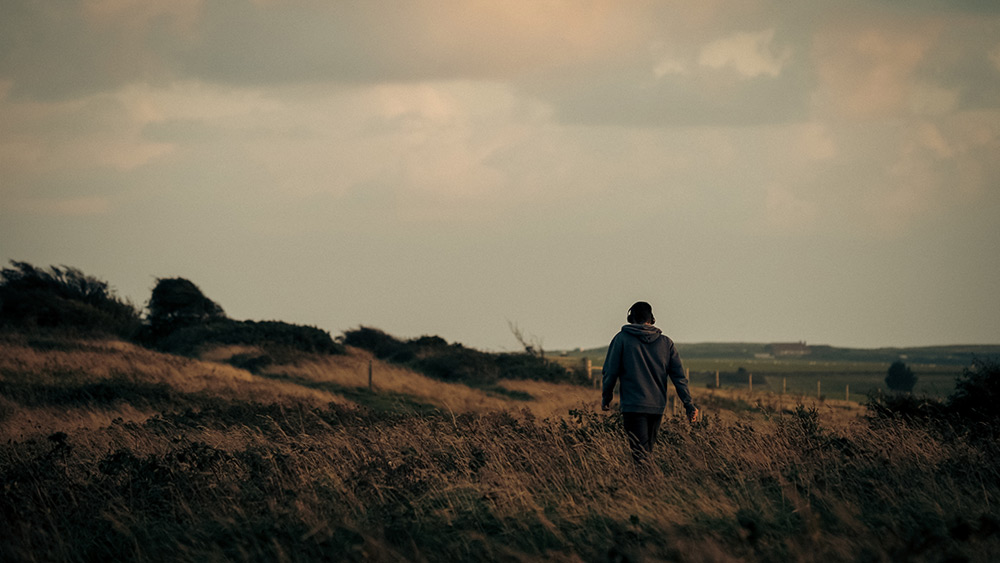 Anyone joining the system will discover an extensive range of micro four thirds lenses, with options from M.Zuiko, Panasonic / Leica and well-established third party manufacturers including Sigma, Samyang, Tamron, Laowa and Voigtlander. This provides ample opportunity to buy both new and used MFT lenses to capture every subject imaginable, from landscapes and portraits to wildlife, video and macro.

One of the major benefits of the micro for thirds system are the lightweight lenses, which help users keep weight down, even when bringing two or three options on a hike or while travelling.

Who is the OM System OM-5 for?

With a favourable price-tag and comprehensive feature-set, the OM System OM-5 is a great choice for anyone upgrading from a previous generation Olympus camera and wants to take advantage of improved AF, competent stabilisation and the versatile array of content modes. Likewise anyone considering moving up from smartphone vlogging or simply wants better quality images and video than is possible with a compact camera will be impressed by the OM-5s capabilities.

Advanced enthusiasts who want to capture images and video with lower noise, faster burst rates and already have existing lenses will find the new camera a compelling upgrade or second body option. OM System has pitched the camera as an outdoor enthusiast and adventure option, which we would have to agree with. The size, low weight, stabilisation and weather sealing is perfect for outdoor shoots, travel and as a walk around system without the excess weight associated with a full-frame set-up.