2022 is proving to be a fantastic year to be shooting with the micro four thirds system, so we thought what better time to explore the newly developed Flagship Panasonic Lumix GH6 Camera in Detail. We have a specs comparison as well as in-depth details including a video review. 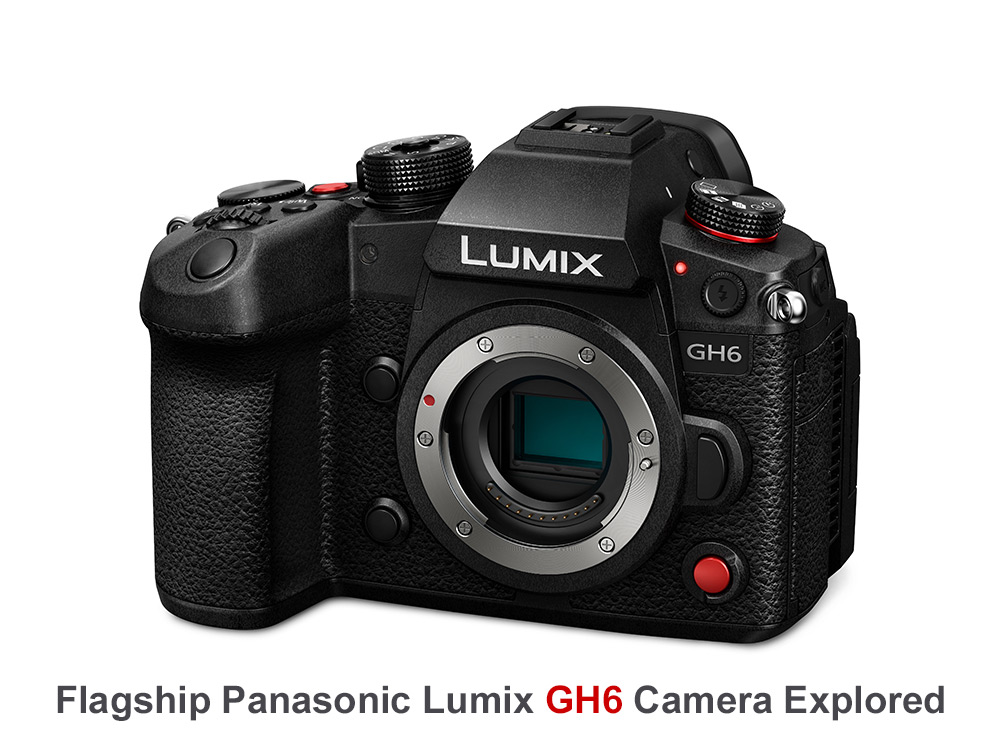 Panasonic has been evolving the GH series since back in 2009, when the very first hybrid model DMC-GH1 was released. Technology has come on leaps and bounds since those early days, with mirrorless cameras going from zero to hero in a matter of just a few years.

Whilst the various iterations of GH cameras were adopted in varying degrees, it was the GH5 which became the video-centric hybrid camera of choice, for many users. It had the compact size, there were a large selection of micro four thirds lenses available and video capabilities were on-par for content creation at the time. That’s not to say there weren’t improvements which could be made, but we are talking about 2017 after all and once again a lot of technology has changed in just a few years. Whilst we have had the GH5 Mark II since 2021, all eyes were firmly fixed on the early announcement of the GH6. 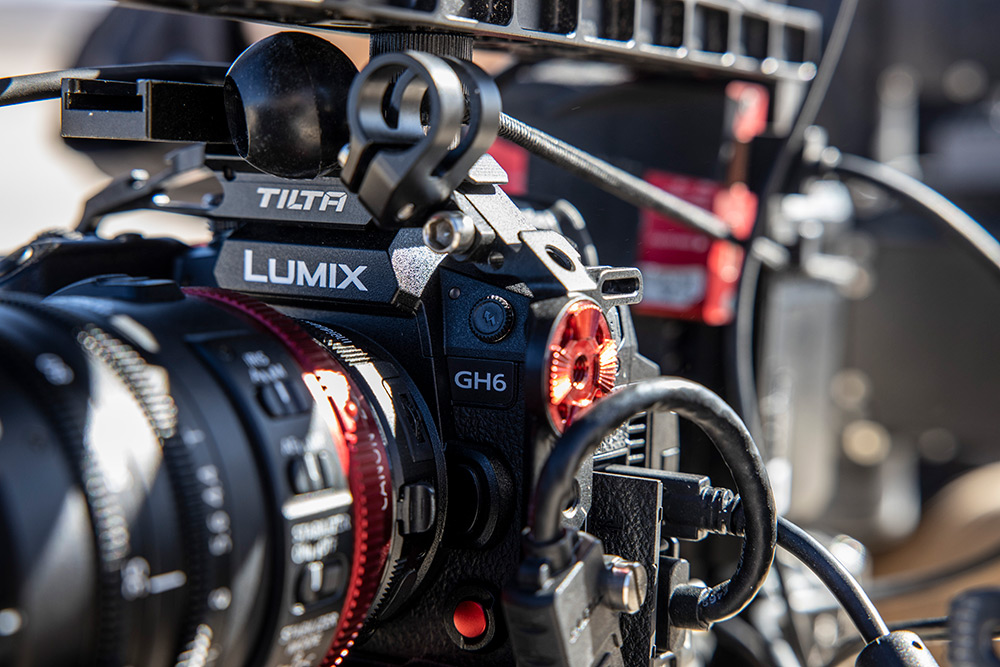 What’s New in The Lumix GH6

The GH6 feels like a combination of evolution and revolution. It is without question a video camera first and foremost, but there’s also no question that it is now a highly accomplished stills camera too, putting it somewhere in line with video-first or video-centric hybrids. There is plenty which is new and updated with some absolute firsts for the MFT system.

Whether you’re a seasoned GH shooter or new to Panasonic Lumix cameras there is a lot to digest, which is why we thought a comparison with the previous camera would make a useful starting point for specs and features. 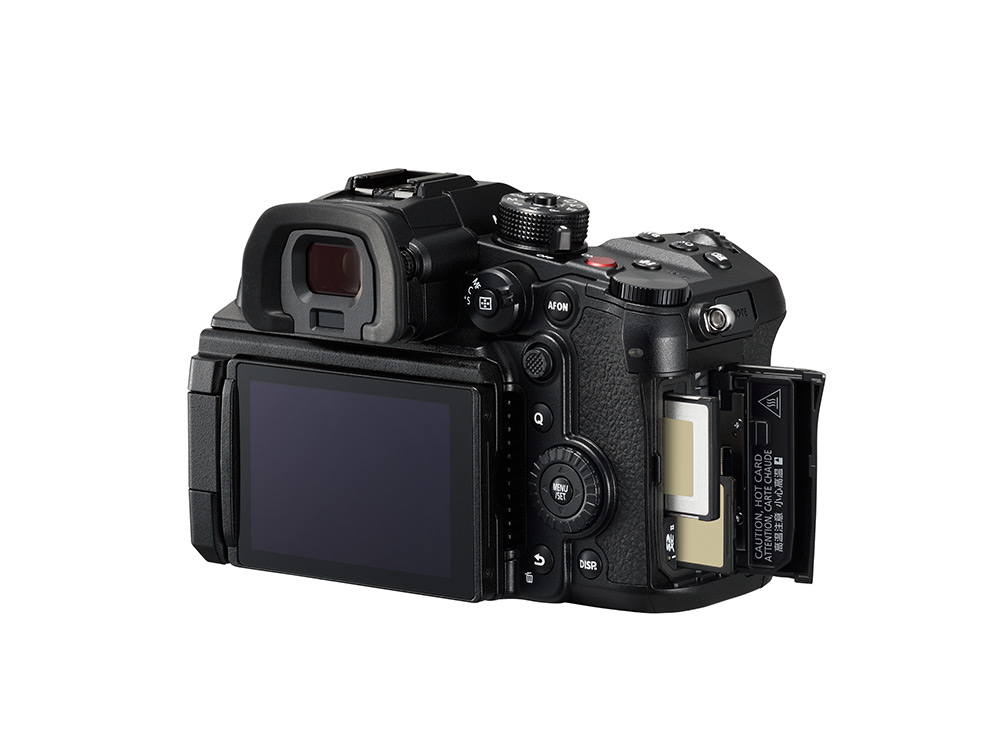 Some of the highlight technology includes: 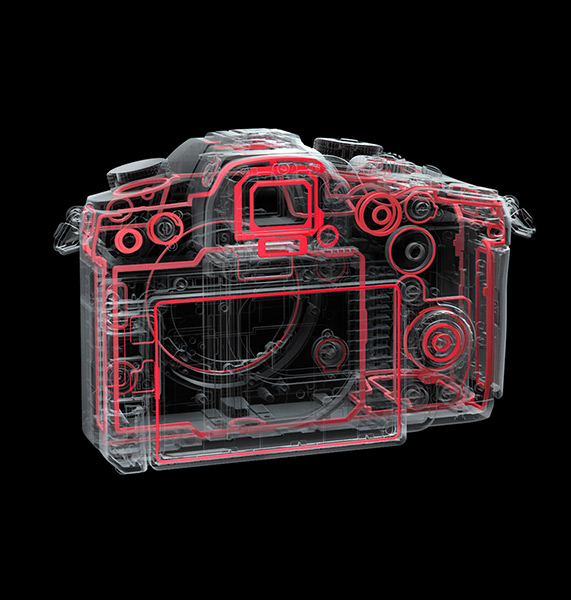 We’ve taken highlight specifications for the two latest models from the Lumix MFT line-up so you can compare which features are best for your type of creation. Prepare to be impressed by this flagship camera. 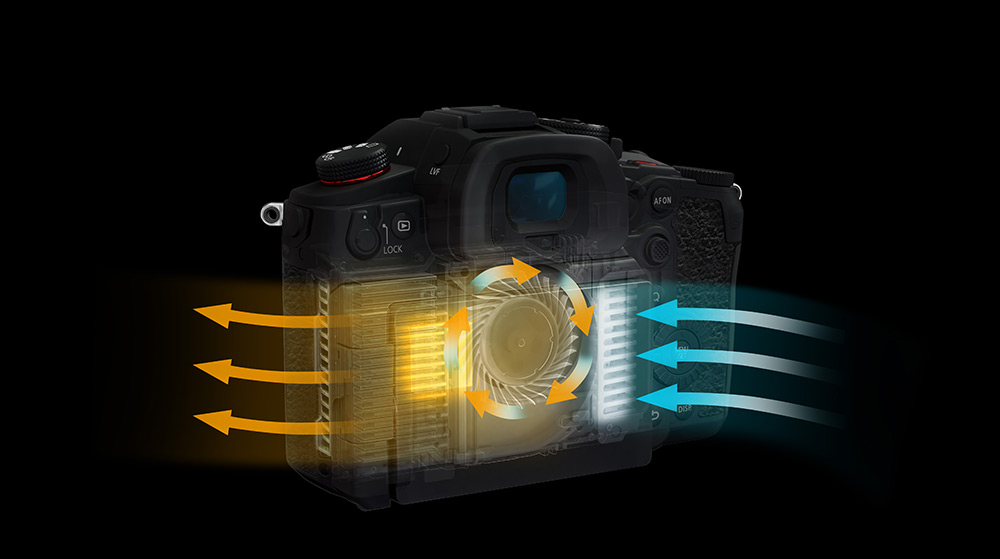 There’s a lot to like here, with everything updated from the sensor and processor to video formats, high bit rates, stabilisation and AF subject detection. We’ve not listed every single spec as the camera packs so many options it’s not only comprehensive for stills and video capture but also eminently customisable. One thing you will notice though is the camera is a bit chunkier and slightly heavier to accommodate the new cooling system and hardwear.

With such advanced video modes available in-camera there are plenty of users who will be excited to get their hands on the GH6 camera. Whether you vlog for your own Youtube channel, create documentaries and other HD TV shows we would expect this camera to perform on-location and on-set. We will be expecting to see it listed under the coveted Netflix approved camera list after launch along with the Box camera BGH1, which also sports a micro four thirds sensor. 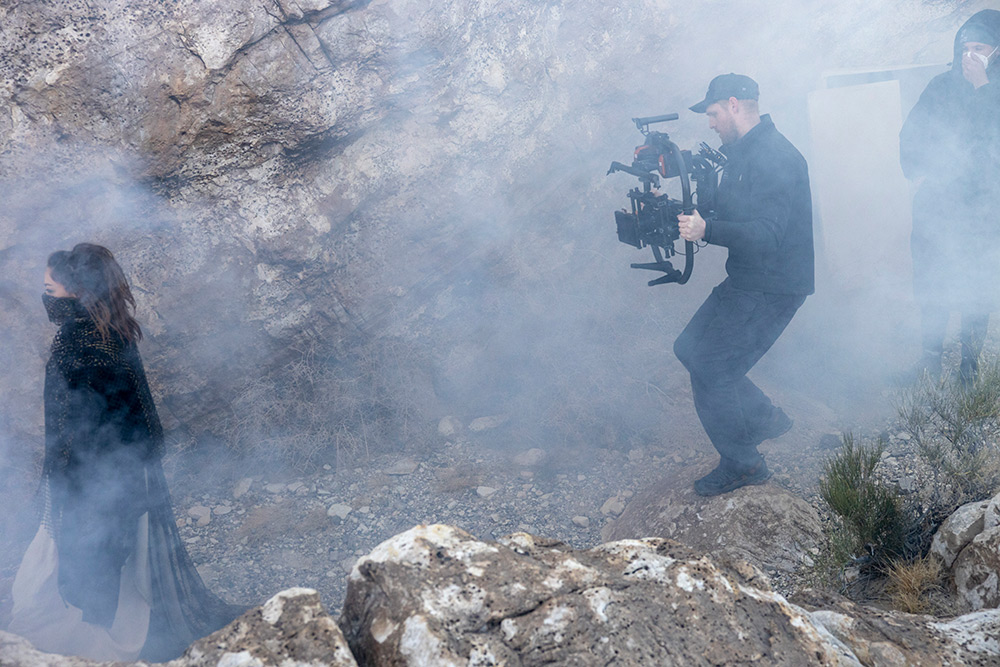 It was a while coming but we think it was well worth the wait. If you’re considering this flagship model why not pop into one of our stores and try one out for yourself first-hand whilst enjoying a cup of coffee and chat with one of our Lumix specialists. If you’re already convinced head over to our GH6 body only page here and read more about this seriously impressive MFT body. If you’re interested in jumping in with a lens kit we have three options available to cater for different zoom capabilities with these available at launch: