Park Cameras was founded by Reg Atkins in Burgess Hill in 1971. Now over fifty years on we have forged a reputation across the photographic industry as one of the top independent photographic retailers in the UK, serving the needs of all photographers from enthusiasts to professionals, through the very highest level of customer service. Together our devoted team has over 400 years' experience within the photographic industry, which we are pretty proud of!

Here you can see some of our employees profiles, from our staff you might speak to if you call our dedicated sales and advice line, to the team in our Burgess Hill store and our brand new London store!.

Watch this space as more staff profiles will be added shortly!

Our staff are not only product experts, but also keen photographers in their own right, with a passion for their hobby. We decided to ask our team about what inspires them in photography, how they got into this fabulous pastime and what their choice of camera equipment is currently.

In March 2021 Park Cameras made the transition to an employee ownership trust. An employee ownership trust is essentially a company which is partly or wholly owned by the staff of that company (in our case, we are 100% staff owned). What this means for our customers is an ever improving service, with keener staff who feel a shared sense of responsibility. Our business is all about providing great service and making sure each and every customer wants to come back time and time again to get their photo and video gear from us. 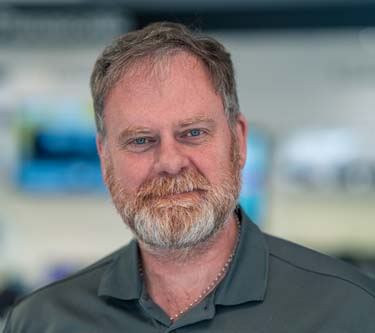 Andrew said that landscape photography is his passion having been inspired by his uncle who was also a keen photographer. During this pursuit he captured his favourite shot of a scene in the West Coast of Scotland. 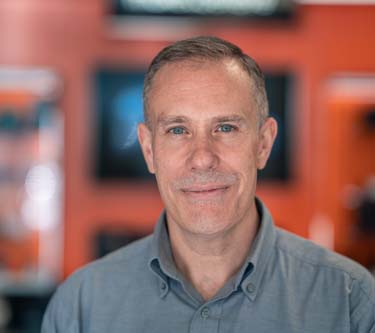 Martin is also a landscape photographer after he fell into the hobby. Landscapes have always appealed to him so he followed his passion by finding a related job and has been immersed ever since. Being a local landmark, his favourite photo is one of the West Pier in Brighton. 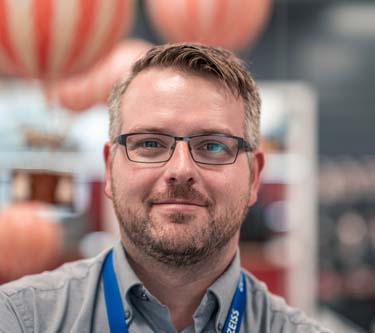 Whilst studying Graphic Design Mike found that he was more interested in images than design and tells us that his next photo is his favourite style of shooting! He captured a long exposure using a Lee Big Stopper in B/W - 13:00 Oxford Street, which may be his favourite ever. 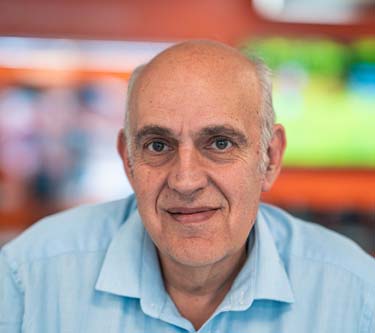 Chris enjoys being creative with studio lighting. He was given his first camera (a film camera) at the age of around 10 years old and has loved photography ever since. One of his favourite pictures was made on B/W film and was a grainy studio shot of a father and baby with a dark background. He’d used the wrong film in the camera so had to process it using reticulation to make it grainy. Experimentation leads to innovation! 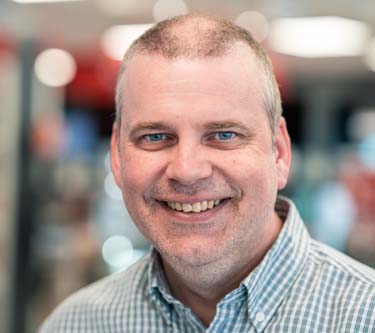 Andy enjoys making portraits of his daughter as well as getting out for landscape photography. He was given an Olympus Trip35 when he was 10 and has been hooked ever since. Andy told us while recounting his favourite photo, that it was taken through an arch at McCaigs Tower in Oban, Scotland when he was on holiday at the age of 17. 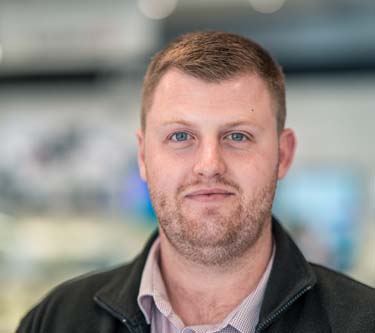 Alfie was given his grandads old film camera when he began working at Park cameras, which lead to him trying out different film types, until he got the bug! He enjoys heavily staged portrait photography and said "My favourite photo is a black and white picture of a Finnish church from the Helsinki Skywheel shot on HP5, it was the first photo I took where I thought 'that's actually quite good’!" 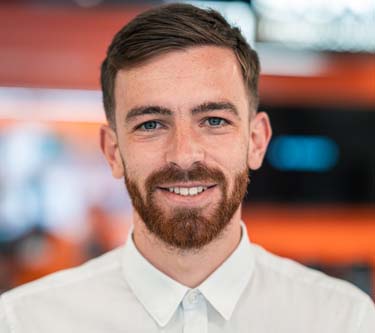 Aaron uses a flashgun for his strobist style of product and sports photography. He embarked on his hobby whilst studying at college and has a personal project which consisted of a mock-up Nike campaign for football clothing. 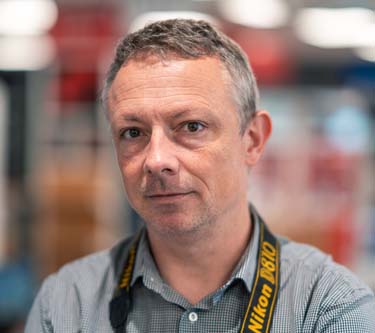 As a child David borrowed his mothers camera and people liked the results so he went on from there. For work David shoots weddings and emotional moments, but as his hobby he gets out into nature to make landscape and woodland photography. His personal favourite is a photo of Penniver Beach as the sun rose over the Isle of Arran. 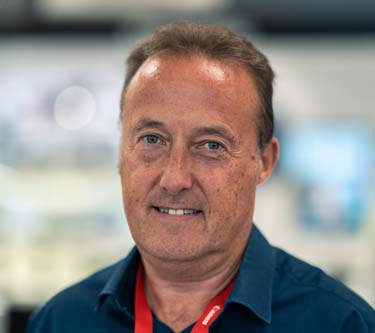 Having studied photography at school and continuing on with his passion, Tony Hill can often be found out photographing landscapes or wildlife. He recalls a panorama he made in Yosemite Valley, USA, which is a personal favourite. 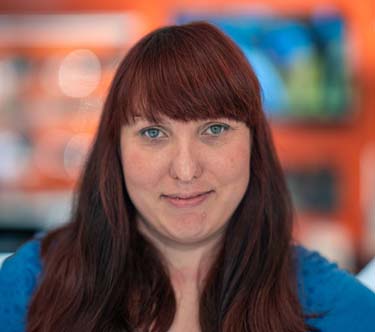 Gosia enjoys street photography and portraiture. She got into this hobby after her brother came back from a trip to Nepal. He captured amazing photos with his old Lomo camera and Gosia knew this is what she want to do too, catching moments of people’s lives. Her favourite photo is of her grandfather in his garden, capturing precisely what sort of character he was. 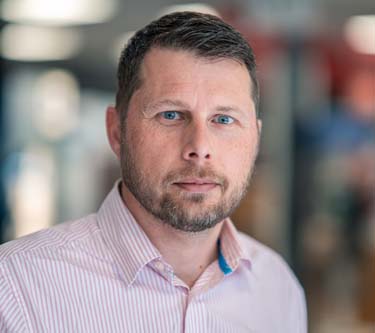 Nick loves nature and travel photography (when he is able to get away). He caught the photography bug after borrowing his brothers 35mm SLR at 12 years old. His favourite capture is a lucky macro shot of a damselfly's head. 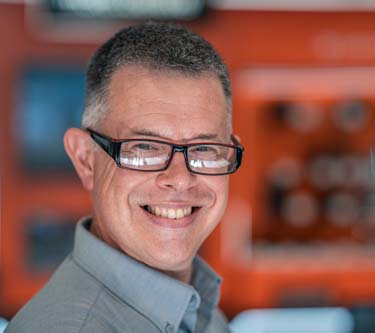 Shaun shoots street, having started at the age of 14 with a Praktica B100 film camera. He won several photography club events and moved over to a Canon EOS 620. Romantically, his favourite image is of him and his wife taken in a booth on their very first date. 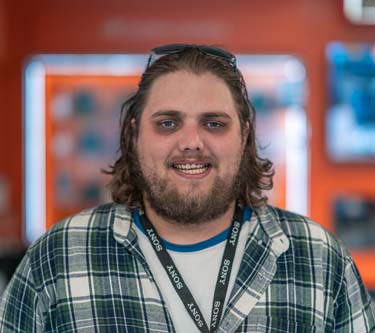 Gareth is a cinematic videographer who also loves landscape and portrait photography. Having worked in music production Gareth ended up becoming more interested in making videos and decided to buy a camera after which he fell in love with video and photography. His favourite photo is yet to come however a shot of the Dorset coast at sunset overlooking the sea and cliffs is a pleasing image in the meantime. 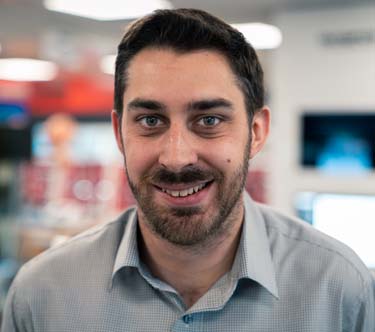 Andy enjoys travel photography having found his hobby through family holidays as a child. His favourite images are from a trip to Iceland and Finland. 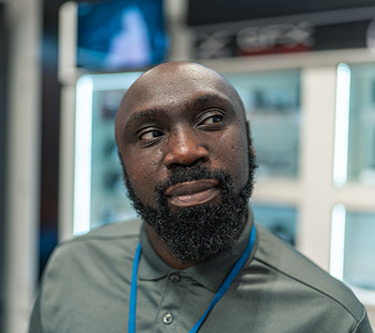 In his spare time, David enjoys shooting portrait and fashion images using his Nikon D600, although he’s got his eye on upgrading to the D850 or switching to mirrorless with the Z 6. 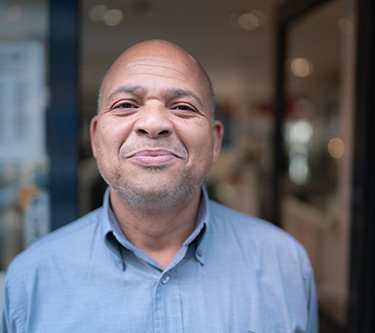 London store manager Neville enjoys shooting nature in his spare time, as well as capturing the sights when he’s generally out and about. 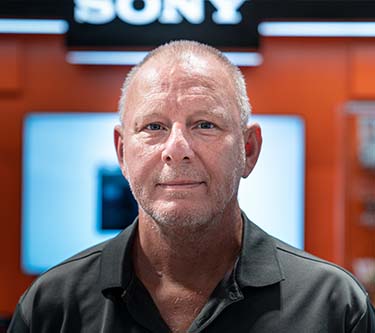 Having a love of wildlife, Ian enjoys capturing images of nature, as well as his pets at home including his 3 loveable cats (of which you can see some sample shots that he has captured by visiting our store in Central London!). In addition to this, he enjoys shooting photos of his wife, as well as when he is able to go travelling to some exotic locations to places such as Thailand and Argentina.

Linda enjoys shooting out and about on the streets, capturing images with her favourite camera, the GR1s film camera. When she wants to switch to capture images digitally, Linda uses her compact Sony a7C. 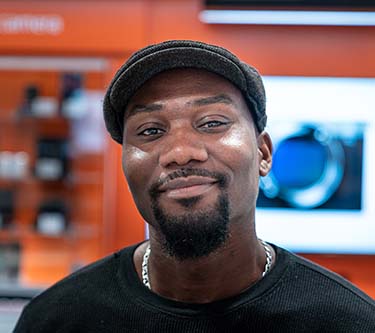 Extremely passionate about photography, Terrance enjoys shooting a bit of everything! However, if he had to choose a favourite genre, he would choose shooting at weddings and events (although he loves a classic portrait shot too!). 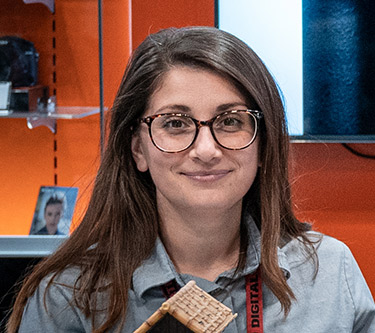 When out and about, Nikolina enjoys capturing the real, unposed moments that she comes across to capture day-to-day life and a snapshot of the times we are living in.