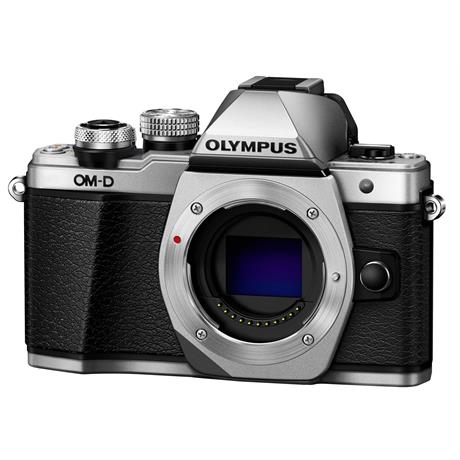 Good looks are nothing without performance, and the E-M10 Mark II backs up its sleek design with the striking imaging power you’d expect of Olympus’ top-flight camera range, especially on the move or in low light.

This is when Olympus’ celebrated 5-axis IS comes into play. It eliminates the blur caused by camera-shake in virtually any shooting situation – from shift movements with macros to angular shake with telephoto lenses, or rolling at night. 5-axis IS works irrespective of the lens attached and compensates admirably for up to four steps of shutter speed**. Even movies recorded one-handed come out blur-free.

Real-time high-definition Electronic Viewfinder (EVF) The E-M10 Mark II has a large, high-speed, 2,360K-dots OLED EVF with an unrivalled 100% field of view, which proves invaluable for framing shots and assessing light in difficult conditions. The EVF displays the full range of manual settings and optional effects in real time to give you full control over the impact of your adjustments. You can fine-tune the Colour Creator, Highlight, Shadow and Aspect Control, or get even more creative by applying one of 14 Art Filters and 9 Art Effects. Tiltable touchscreen LCD

For fast and easy focus adjustment, shooting at awkward angles, or simply reviewing and selecting images to share via Wi-Fi and your smartphone, the OM-D E-M10 Mark II is equipped with a large, 3-inch touchscreen LCD with pad control – for easy, touch focussing on the LCD while using the EVF. Another highlight of the display is the fingerprint-resistant coating that keeps it free of smears that might otherwise spoil the camera’s handsome looks – or a slideshow of your best shots.

To satisfy the creative ambitions of OM-D owners, Olympus offers an everexpanding family of accessories and more than 40 high-grade Micro Four Thirds lenses that cover the full range, from hobby to pro. Like every new Olympus camera, the OM-D E-M10 Mark II comes with a free six-month warranty extension, on top of the statutory warranty in the country of purchase, when registered via the MyOlympus online platform.

** CIPA guideline compliant, when correction is carried out on two axes (yaw and pitch) 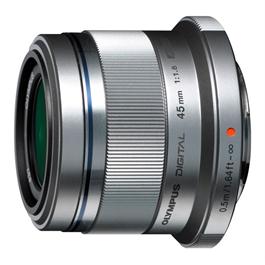 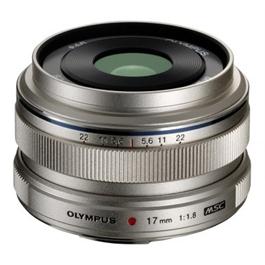