Sony a7 IV vs a7 III Whats New

With the release of the updated a7 IV hybrid full frame mirrorless camera in October 2021 we thought it would be useful to compare the Sony a7 IV vs a7 III and see what’s new. We have a full specs comparison, video review by Gareth, together with sample images. 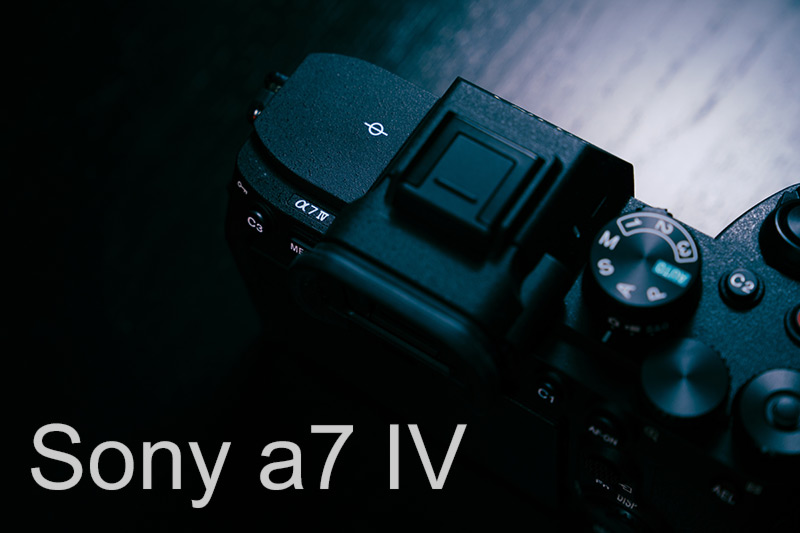 Who is the Sony a7 IV aimed at?

The a7 IV camera falls into Sony’s hybrid full frame Alpha 7 series aimed at professionals as well as beginners and enthusiasts who shoot a combination of stills photography and videography. The a7 series is an excellent choice for general content creation, with the new mark IV really pushing the boundaries for both stills and video capture.

The new design makes this an excellent choice for anyone from beginners through to professionals. It is not a basic camera by any means, quite the opposite as it harnesses flagship technology in-line with the best Sony has to offer. Beginners can enjoy the a7 IV because it has both Manual and Auto settings, with a choice of JPEGS, RAW and easy to user pre-colour graded video settings if desired. Content creators and professionals benefit because the new body design is aimed at creating a fast workflow. The camera is also easier to use than the mark III and includes a top panel video record button and a new control dial with Stills/Movie/Slow and Quick Motion. The LCD is now a flip out fully articulating LCD touchscreen and the electronic viewfinder is better than before with 3.68 million dots vs 2.36 million. The grip has also been enhanced for better handling, which all combine to make better ergonomics and a camera which is seriously fast to use for anyone, including serious pros. 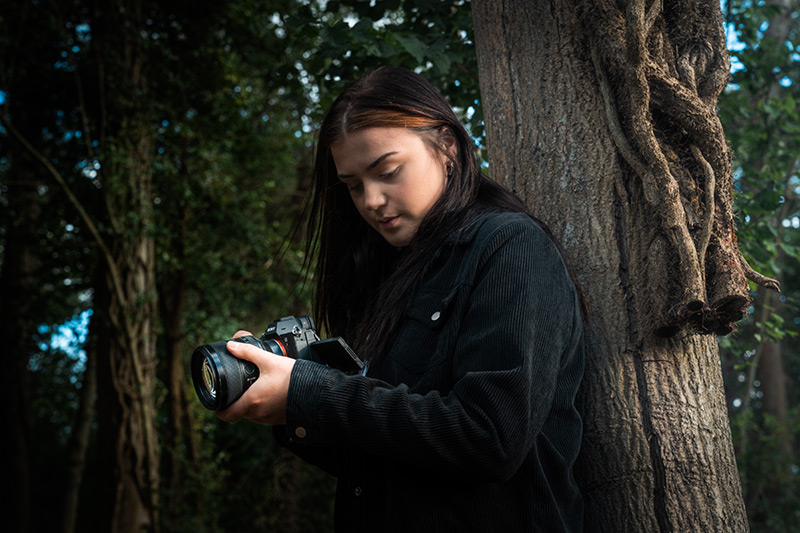 What subjects can I shoot with the a7 IV?

The a7 IV takes superb pictures and some of the best video available on a Sony mirrorless camera at the time of launch. There are no limits as to what subjects you can shoot with this upgraded model. This is in part thanks to the combination of a new high resolution 33 megapixel sensor combined with the fastest processor available – the BIONZ XR. Typically users will enjoy using this camera for:

You can also comfortably shoot sports, wildlife, landscapes, cityscapes, travel and just about anything you can think of, although Sony does make cameras specifically tailored to these genres. 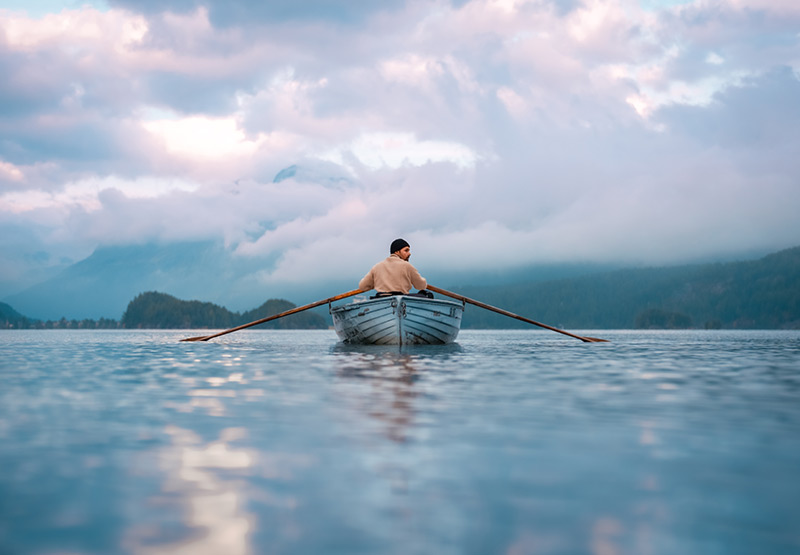 What technology is new over the mark III?

The a7 IV has been literally packed with the latest technology Sony has available and has been updated in virtually every single way possible. This goes from the new sensor and flagship processor through to the stabilisation system and exterior design. The body itself has been updated with better ergonomics, new control dials and more. Here’s what’s new on the outside of the a7 IV camera body: 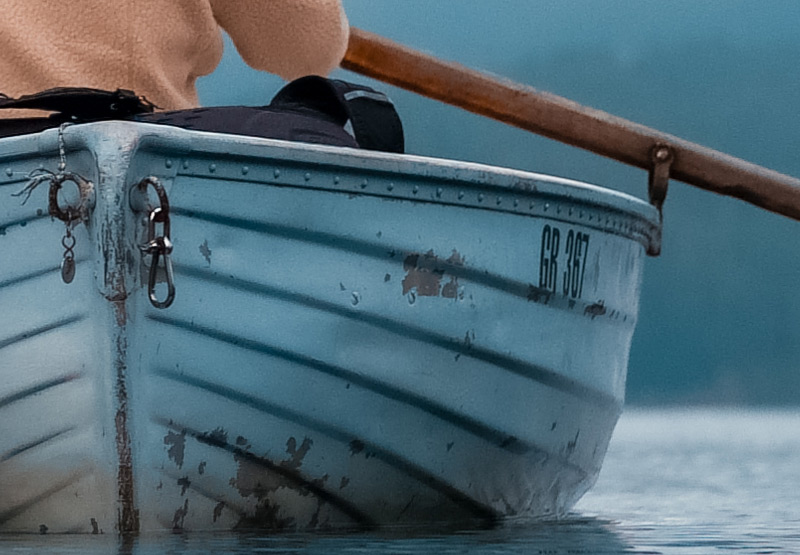 100% crop from image above. Check those juicy details from 33 megapixels 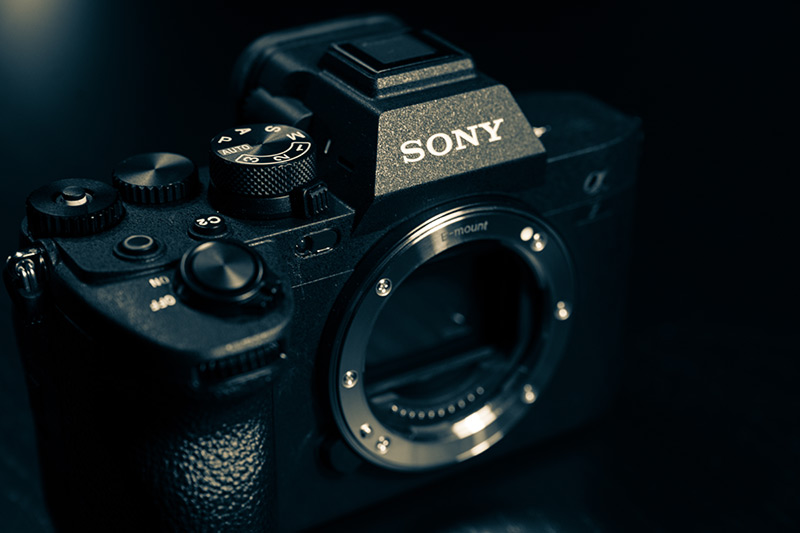 Sony a7 IV vs A7 III Specs Comparison Table

We’ve compared the main specifications between the a7 IV with the previous model and you can see that virtually every single aspect is not only better but comprehensively so. Even where both cameras are capable of 10fps the newer model will shoot substantially more photos before the buffer fills, then clear the buffer faster. The single spec which the a7 III really wins is battery life, which is predominantly affected by the upgraded processor. That said this camera beats even the flagship Alpha 1, which manages around 530 shots on a single charge vs 610 for the A7 IV. 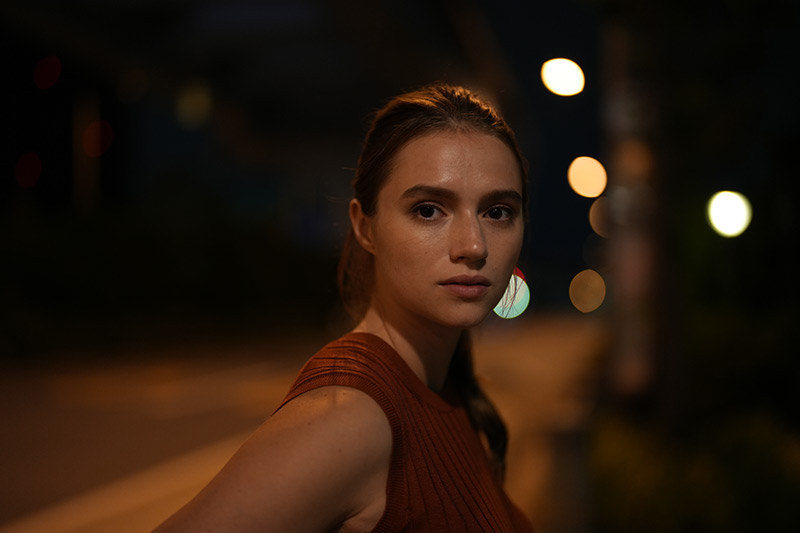 Gareth got his hands on the new camera, watch his review right here.

The Sony a7 IV is a seriously impressive camera in every respect, not just as a significantly evolved upgrade, but as a thoroughbred hybrid camera in its own right. The 33 megapixel resolution is high enough to satisfy even landscape photographers and will handle fairly aggressive cropping for sports or wildlife shooters. Buffer speeds are seriously quick and you can shoot it like a machine gun if you need it to. 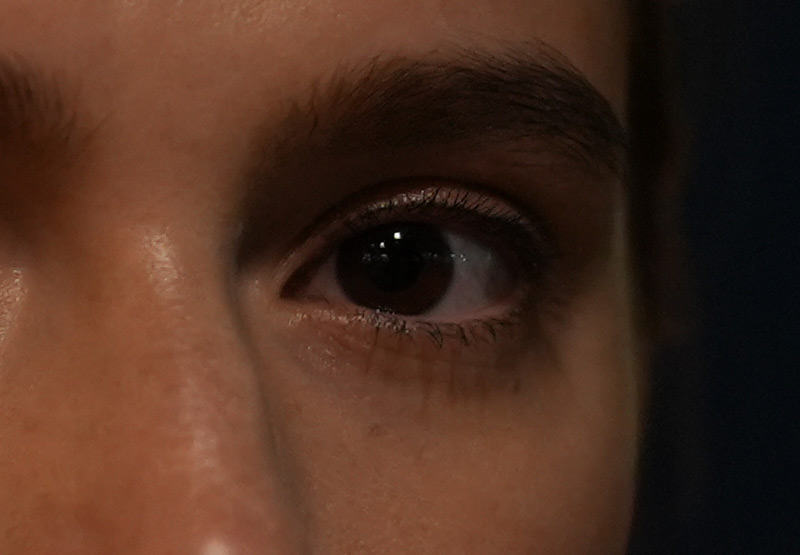 100% crop from bove image showing excellent detail even at ISO 1000 thanks to updated noise performance.

Movie features have also been considerably enhanced with a range of options from 4K/60p with a new colour profile, better colour sampling and even breathing compensation has been added. You get a menu pop up for live streaming when it’s connected to a computer and the camera can be remote controlled using the latest version of the Imaging Edge Mobile app paving the way for content of all types.

Connectivity is better, for example the multi interface shoe is a cable-free and battery-free joy to use. It’s all been upgrade from the new EVF and articulating LCD screen through to HDMI and USB ports.

It’s not just about a huge list of features and specs though. It’s the overall speed, ergonomics, menus and useability that make this a truly great camera. It’s fast, fun and extremely capable, reminding you of why you love being a creator. The update is so comprehensive it is a whole new tool in every respect and deserves to be considered whatever you have currently.

I could see professionals with an A1 using it as a second body, wedding photographers as a primary and backup camera. It’s perfect for vlogging and content creation naturally, with everything you need in one device. But it’s also perfect as a general camera for anyone who loves photography and is getting into movie making, whatever level they are. I spoke with our video creator Gareth and he is pretty desperate to get his hands on an a7 IV to keep for his very self, which is saying something as he gets to play with all of the latest and greatest models.

Sony has been busy lately with the recent release of one of their most popular full frame lenses which could accompany this camera perfectly – read the Sony FE 70-200mm f/2.8 GM OSS mark II Lens review here if you want to be tempted. We also have a 50mm f/1.2 GM Lens review here and three new Sony lenses reviewed here, all of which could make the perfect partner to this camera unless you are tempted by the lens kit which was released simultaneously – the Sony a7 IV Digital Camera With FE 28-70mm Lens Kit.