Discover the advantages of LED lights for your photography and videography as we explore the latest generation Rotolight NEO 3 And AEOS 2 LED Lights. Ogle sample photos from Jason Lanier and Rod Gammons and scour specification tables to see just how revolutionary these lights could be for your work. 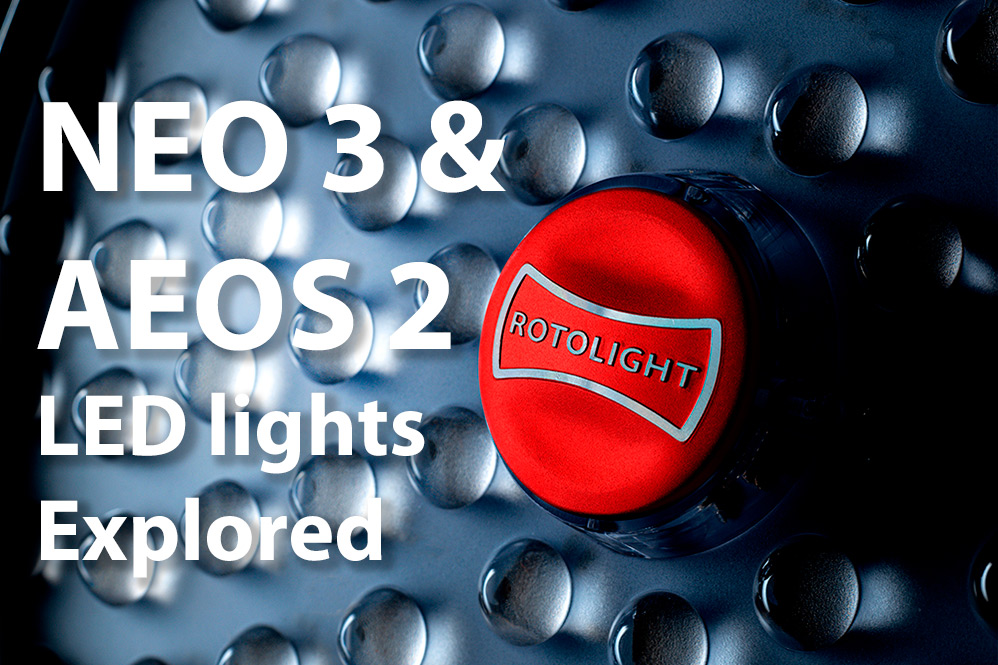 For anyone who’s never come across Rotolight previously, they are a family owned British tech company specialising in LED lighting for photographers and movie makers. Their systems have dozens of patents, with numerous industry awards serving as testament to their innovative solutions. Rotolight has revolutionised lighting and developed several industry firsts, including a number with these latest generation NEO and AEOS, outlined below. 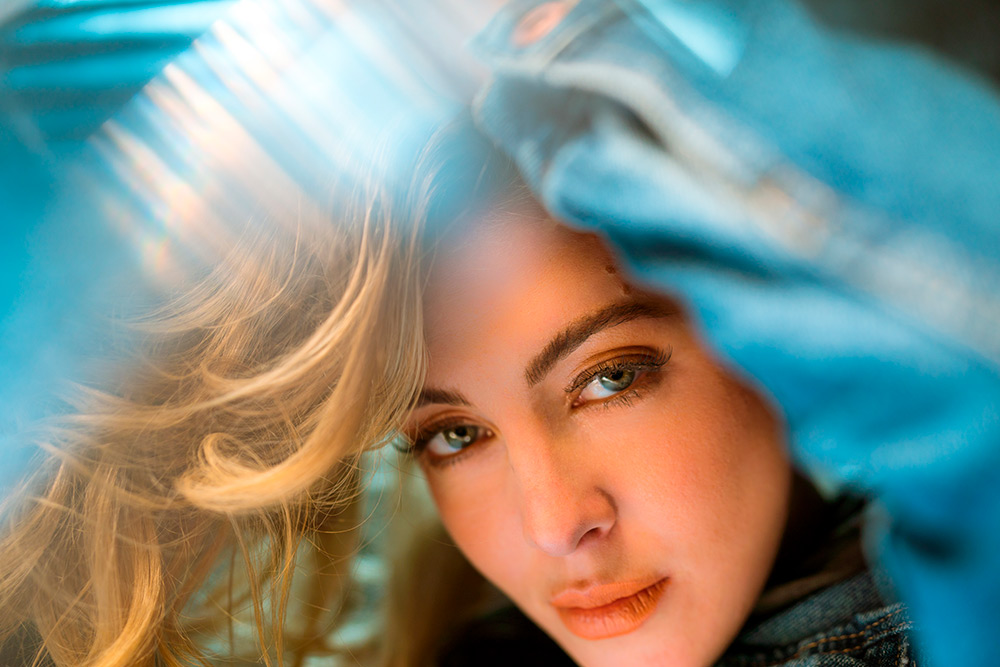 What are the benefits of LED lights over a traditional strobe?

Before we get into these new generation LED’s, it’s worth highlighting some of the advantages which LED’s offer over traditional flashguns.

There have been criticisms levelled at LED’s due to having lower light output than traditional flash is capable of. When you read the specs below however, you’ll see that both the AEOS 2 and NEO 3 have significantly increased output (measured in LUX) over their predecessors, with the AEOS 2 now able to overpower the sun, even while in continuous mode. 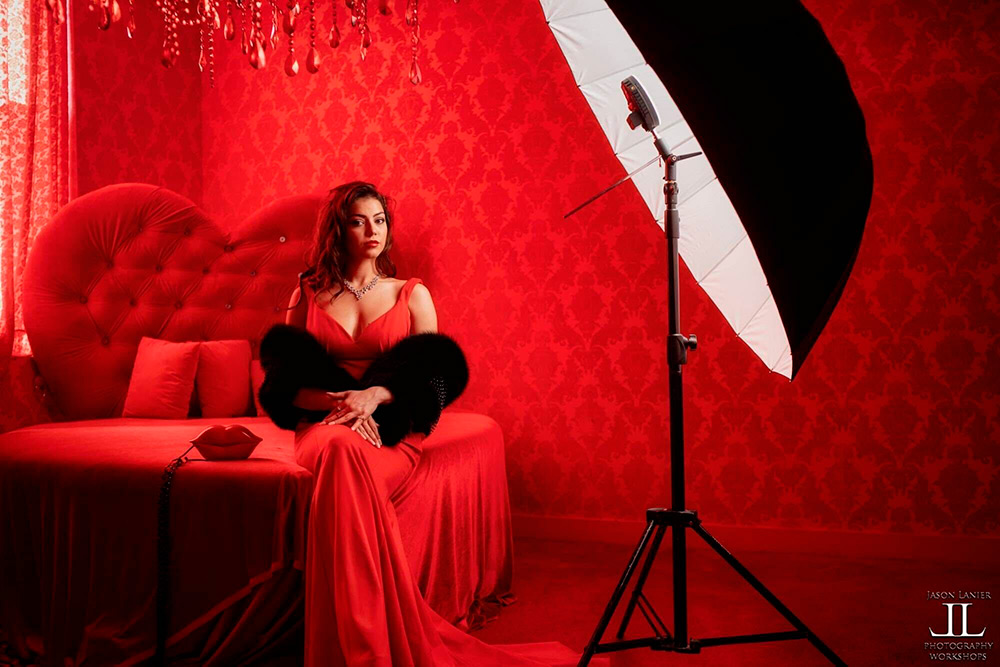 For all intents and purposes the AEOS 2 and NEO 3 are the same lights, offered in two different sizes. The AEOS 2 is larger, so can output more light over a wider area and has a couple of other tricks up its sleeve, which we highlight below. The downside is of course that it does weigh more, although it is extremely lightweight for what you get at 1.4kg.

World first features of both the AEOS 2 and NEO 3 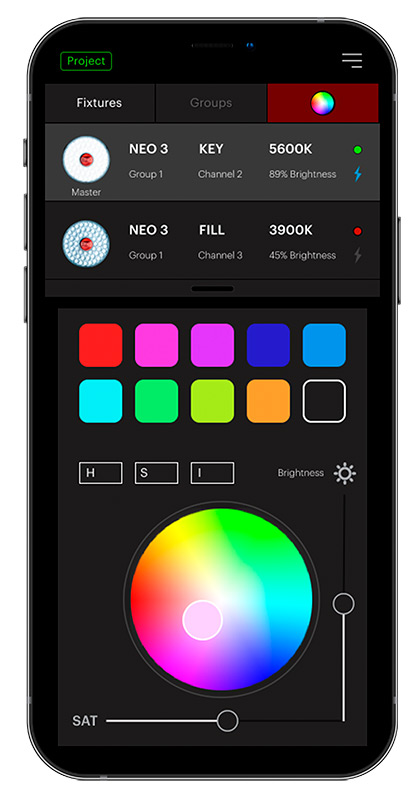 There are a couple of developments, which open up options for photographers with existing gear who still want to benefit from using these latest generation LED lights:

What Else Is New With The NEO 3?

Gone are the AA batteries in favour of a new NPF-750 lithium battery. Rotolight has these customised for high power output and low drain, in no small part due to the fact that NEO 3 is the brightest on-camera LED light ever made! 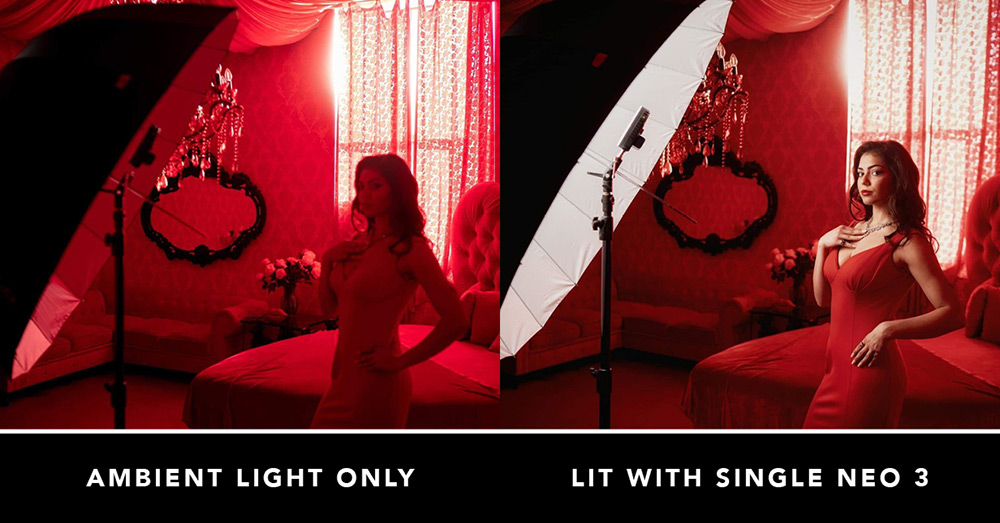 Specs comparison between Neo 2 and Neo 3

Watch the video here, with Jason Lanier, the AEOS 2 and NEO 3

What else is new with the AEOS 2?

Aside from the shopping list of world first’s already described, AEOS 2 also features the world’s first optional Intelligent Electronic smart softbox, with control through the touchscreen panel or with the new App. This controls diffusion, focus and spread electronically. WOW! 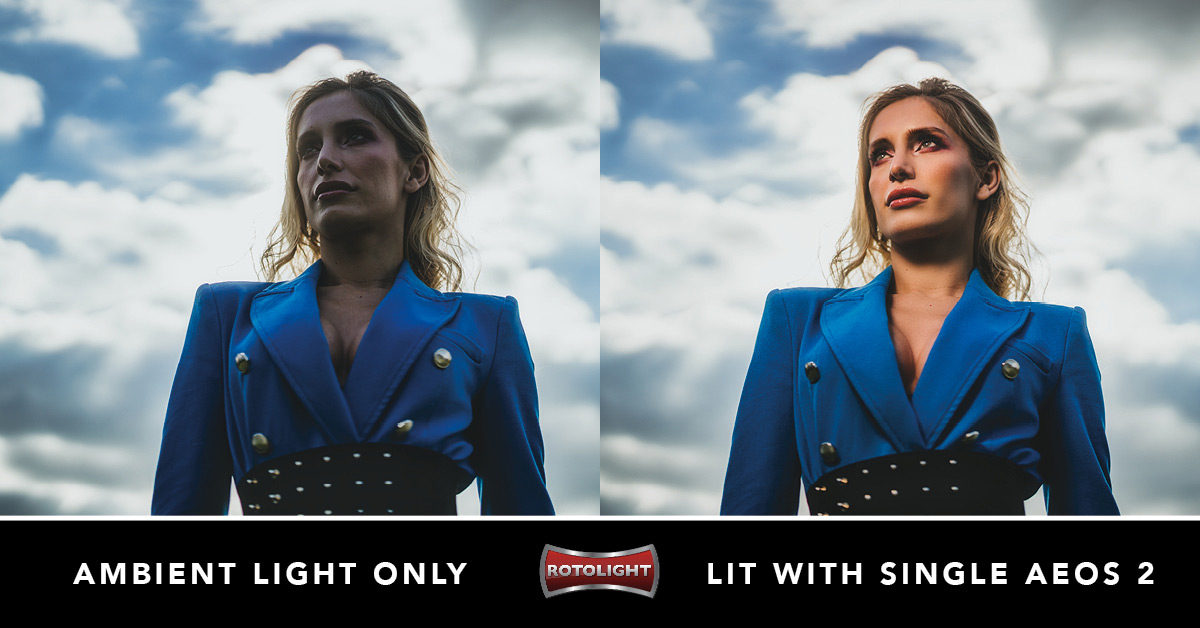 Specs comparison between AEOS and AEOS 2

The possibilities are endless once you get your hands on a set of these lights. Here are some ideas for different types of photography you can use them for: 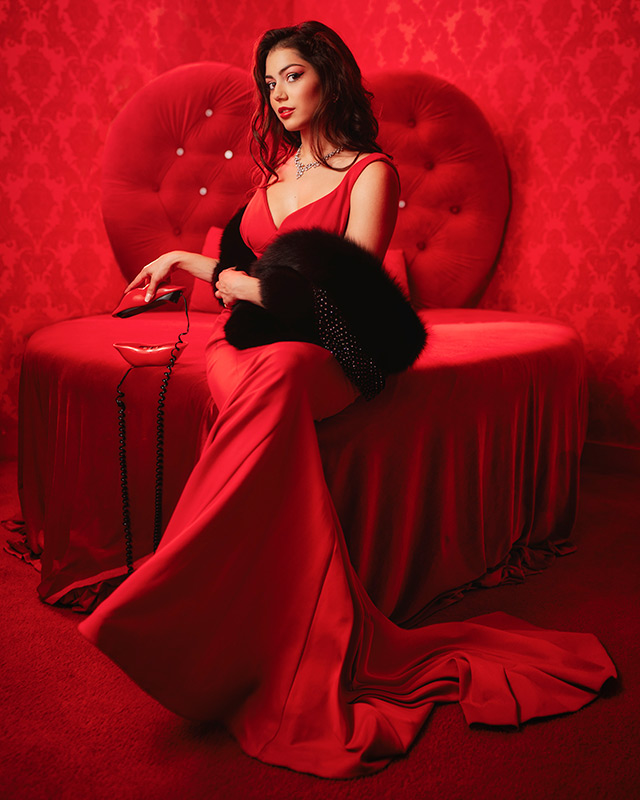 Should you get one, two, three or both?

Rotolight has made a significant leap forward with both of these updated LED lights. If you shoot professionally or are a keen enthusiast and especially one who travels to different locations, they could be a game changer. Not only are they compact and lightweight enough to travel with, but offer far brighter output than their predecessors. There are millions of colours to choose from, with 1000’s of gels at flash speeds of up to 1/8000 second. Zero recycle time can also be a real advantage for many photographers who don’t want to miss the perfect moment. 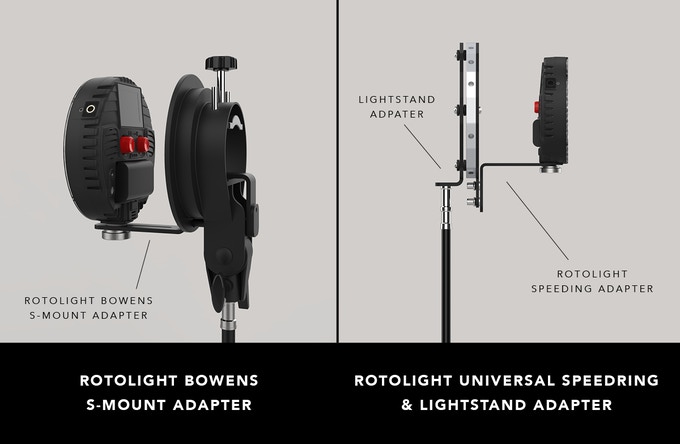 Likewise videographers and production agencies will gain some clear advantages over using something like the Titan X1 lights, which is where a lot of technology has been ported over from. Not least as the AEOS costs around half the price. Backwards compatibility with previous gens and third party compatibility also make these extremely tempting, with the added benefit of being able to use existing Rotolights, with third party modifiers, triggers and accessories. We have to conclude that the AEOS 2 and NEO 3 would make a valuable asset for many users who shoot any number of applicable subjects. We have them available in the following kits: