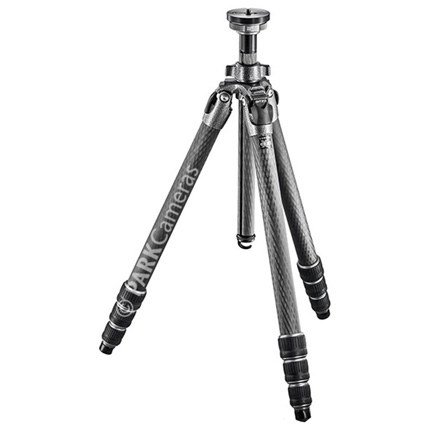 New Mountaineer tripods maintain the lightweight characteristics of preceding Carbon 6X models, but are even stiffer, thanks to the fibre composition of Carbon eXact tubing and tube dimension optimisationsthat include larger diameters of lower leg sections.

The Ground Level Set mechanism, which lets the photographer remove the centre Column to get the camera closer to the ground, has been completely redesigned for faster operation. A siangle simple unlocking ring under the Column's upper disc frees the Column while keeping the upper disc solidly in place on the tripod, with no need to unscrew and re-fit the upper disc and hook as in previous versions.