If you’re thinking of getting a new camera so you can take better photos and videos than you can with your phone, it pays to understand the key differences between a mirrorless camera vs DSLR. Both systems offer the ability to change lenses, capture brilliant photos and often video too, but what sets them apart and how do you choose between them? 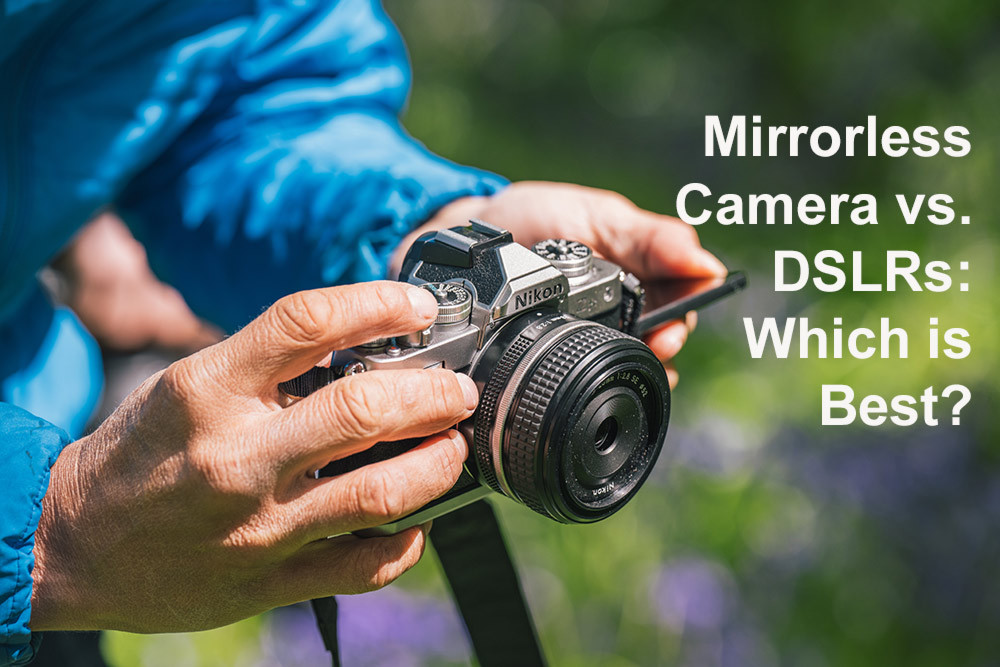 DSLR cameras (which is an acronym for digital single-lens reflex camera) have been around for decades and are based on classic SLR film cameras. Mirrorless cameras are a newer technology (although they’ve been around since 2008) and manufactures are developing features for mirrorless at a rapid pace. But which is better for your style of shooting? We explore the pros and cons of each system, so that you can choose the best one for your creative style. 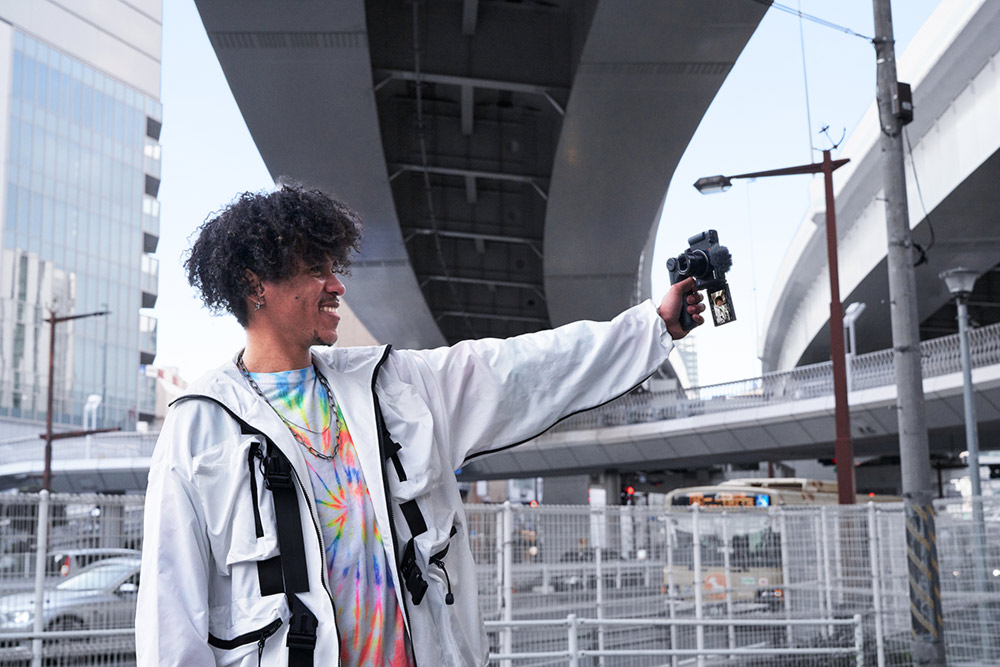 What are the Advantages of Mirrorless Cameras?

There are a number of key advantages to mirrorless cameras, which are making them ever more popular with everyone from beginners to professional photographers, vloggers and videographers. Some of the more notable advantages include: 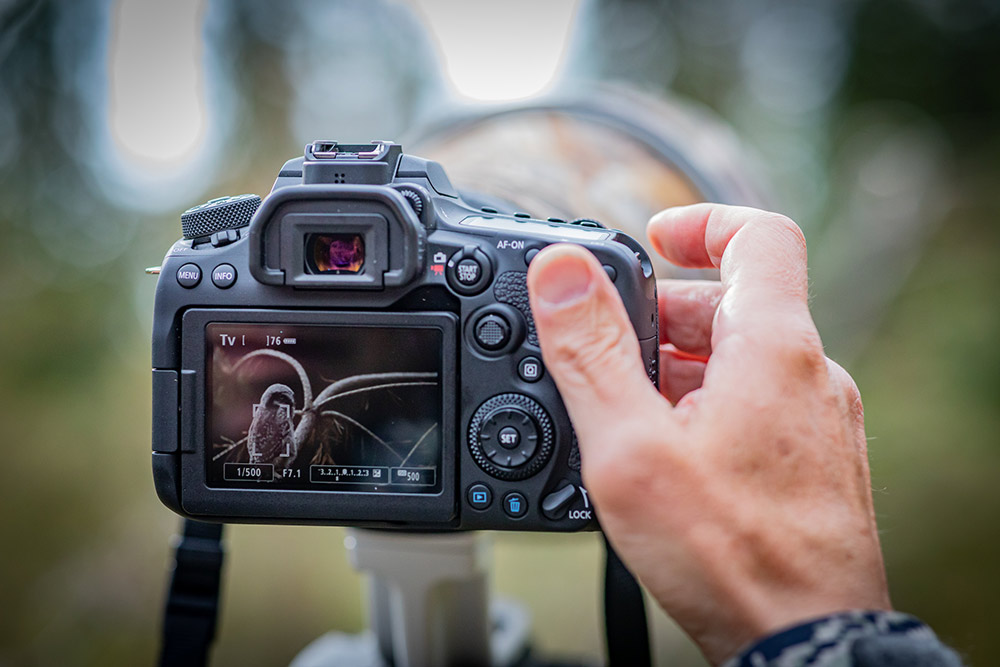 What are the Benefits of DSLR Cameras?

If you think about professional photography, the chances are you will visualise a DSLR camera. They’ve been around for many years and have established a reputation as being the choice of professionals. Despite this, mirrorless systems tend to steal the limelight these days, but there are still plenty of DSLR benefits, which include: 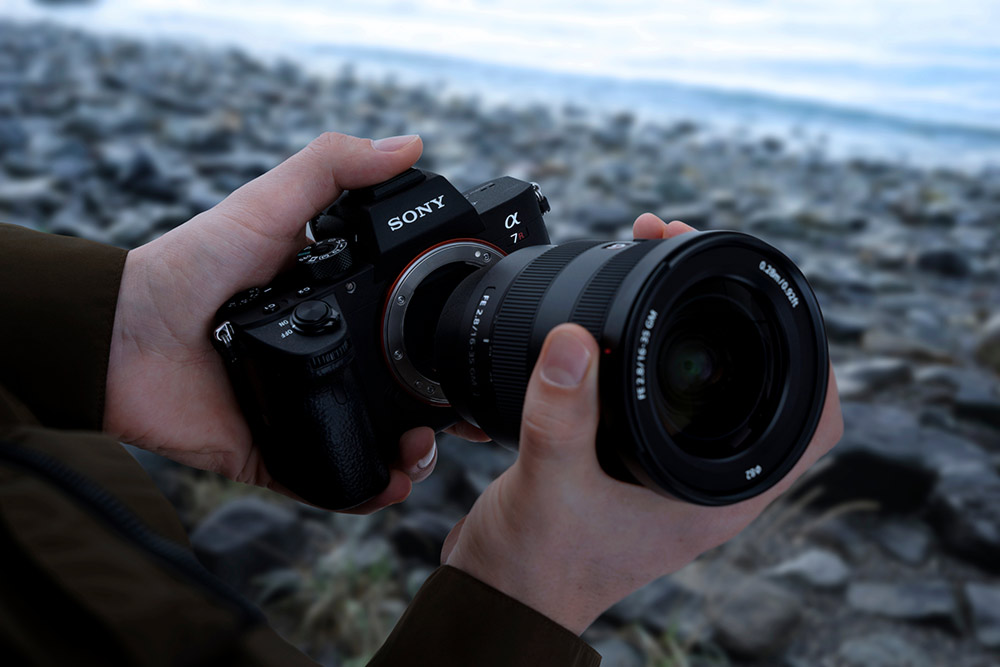 What’s the Difference Between Mirrorless Cameras and DSLRs?

Historically professionals have chosen DSLRs for the advantages listed above, however this is gradually changing as camera brands release flagship mirrorless cameras with more advanced technology than their DSLR counterparts.

The main advantages of DSLR vs. mirrorless is the removal of the reflex lens and optical viewfinder from a mirrorless camera. This results in more space being available to fit technology such as a stabilisation mechanism and also enables the camera body to be smaller and lighter. Stabilisation has helped mirrorless systems to become widely adopted for moviemaking, and mirrorless is the preferred choice for hybrid creators who shoot video as well as photos.

Newcomers to photography are fortunate as there are plenty of cameras for beginners to choose from, with excellent features to help progress your skills, whichever system you choose. With mirrorless being more compact and lightweight, they are often preferable when traveling with a camera, however sports and wildlife photographers may choose DSLRs for their robust build and the availability of many telephoto lenses. 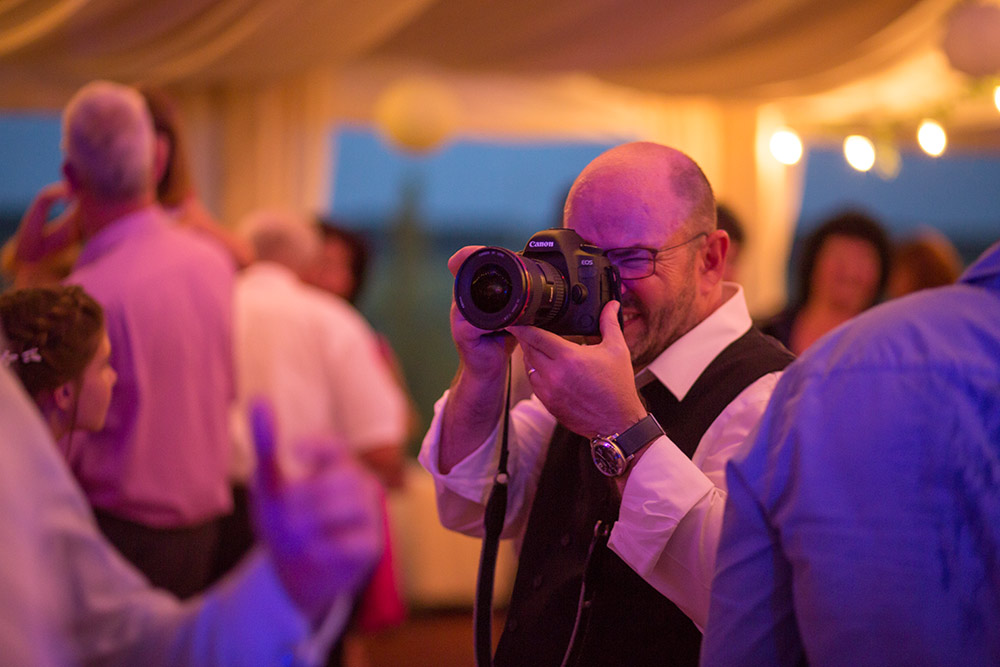 Mirrorless Camera vs. DSLR: Which is Best for Me?

If you’re a professional photographer, then your best option is to choose a system which has the most comfortable ergonomics and relevant features for your style of photography. Some studio clients demand large, expensive-looking equipment, in which case a DSLR may instil more confidence. If you’re required to capture both stills and video for your editor, then a hybrid mirrorless camera will be a better choice, as they offer more advanced video features.

Beginners may be more comfortable with a compact mirrorless camera, such as the Canon R10 as they are lighter and offer hybrid capabilities, allowing you to capture photos and videos. However those on a budget may find DSLRs with the perfect features at a lower price point, especially when considering a used camera. 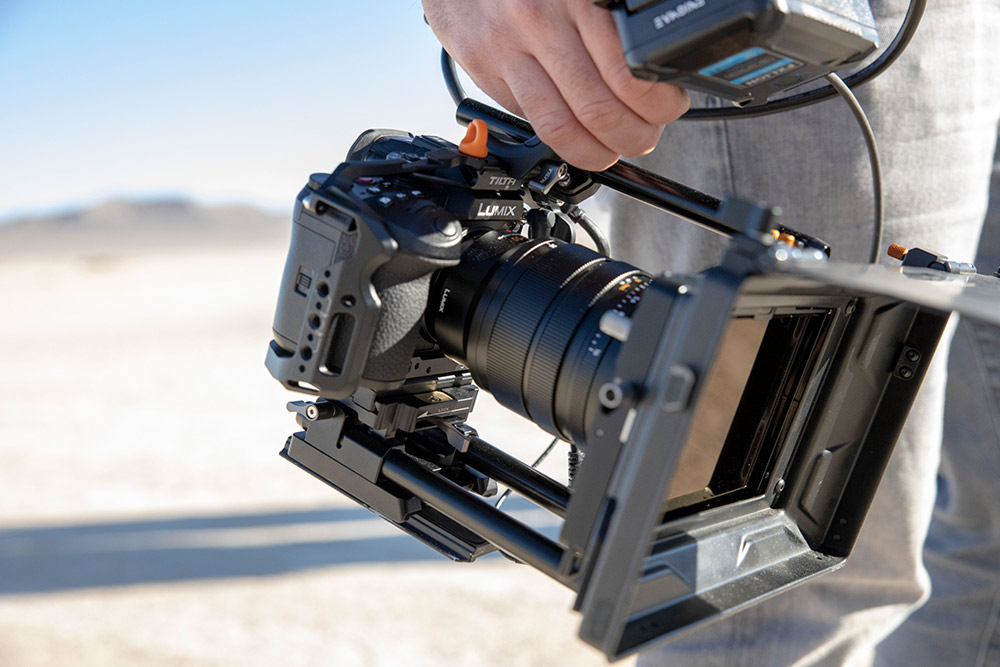 Both systems offer distinct advantages, with mirrorless being more compact, lighter and better for video, whilst DSLRs are known for being rugged and durable with great battery life. Whether you choose to shoot with a DSLR or mirrorless camera, you’ll be able to capture beautiful photos and high-quality videos, which are far better than you can with any smartphone.

Browse through a huge range of cameras today and find the perfect model to explore your ideas and create content sure to impress any audience.