Content creators who work with a mirrorless camera and multiple support systems can get frustrated when switching plates and changing from a tripod to camera slider, boom pole or gimbal. To address this, the Manfrotto Move Quick Release System was created to provide a universal 360º QR system, which saves time when switching between virtually any support. 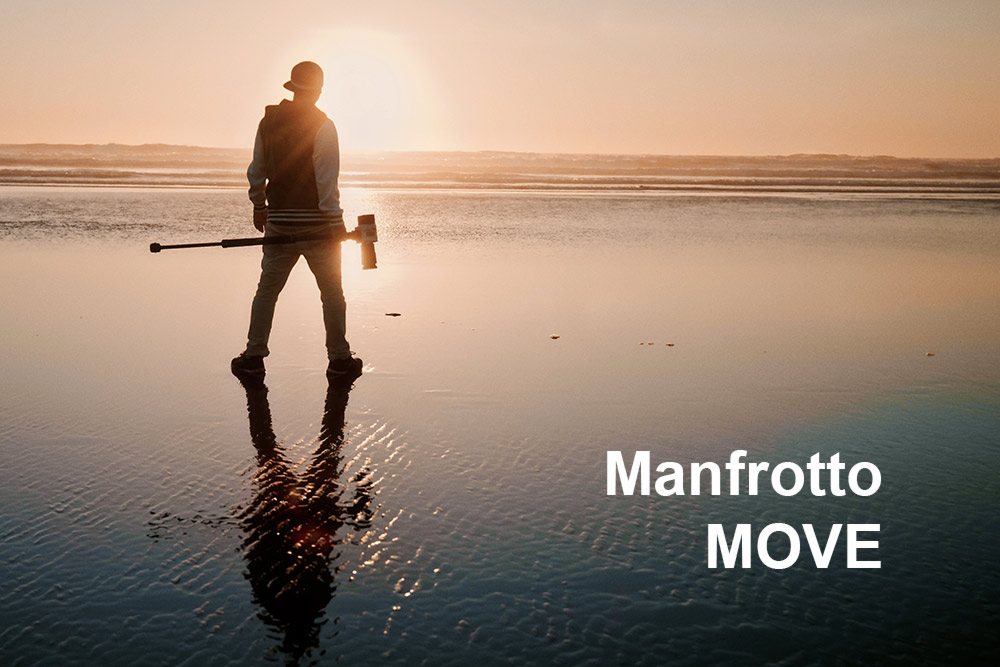 Our Manfrotto MOVE guide answers all of the questions about how MOVE works, in order for you to be able to adopt this versatile ecosystem and speed up your workflow for stills and moviemaking. We’ve also produced a video review which is coming soon to illustrate how much time photographers, videographers and hybrid creators can save with this innovative QR design. 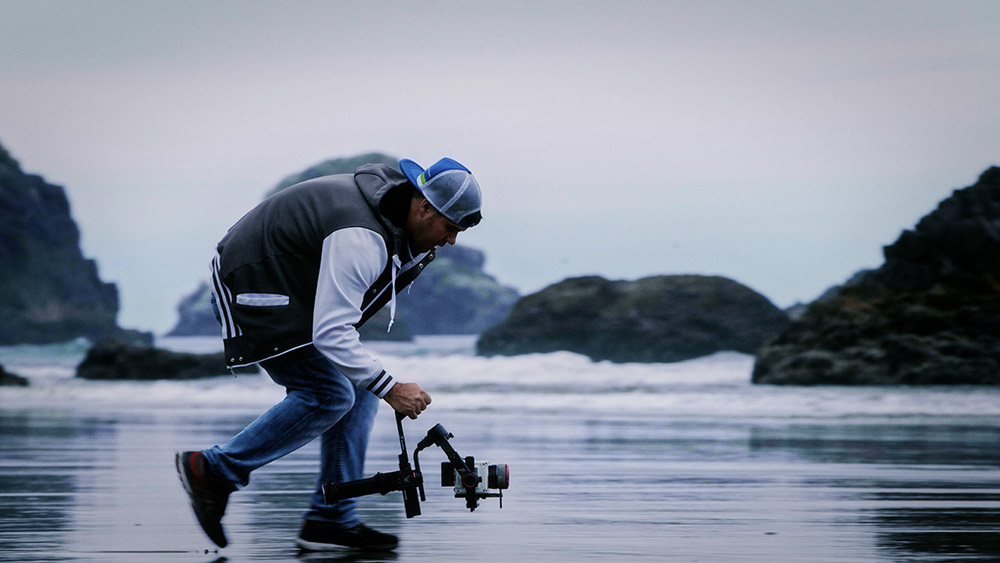 What is Manfrotto MOVE?

You can add universal Manfrotto MOVE Quick Release System Bases onto each piece of equipment you own for even faster switching. By adding bases to various supports and the Manfrotto MOVE Quick Release Plate to mirrorless cameras or other devices, you’ll be able to quickly switch from one set-up to another, without having to screw and unscrew various plates. This creates a faster, more efficient and streamlined process to keep your creativity flowing and ensures the MOVE ecosystem is perfect for photographers, filmmakers and hybrid shooters. 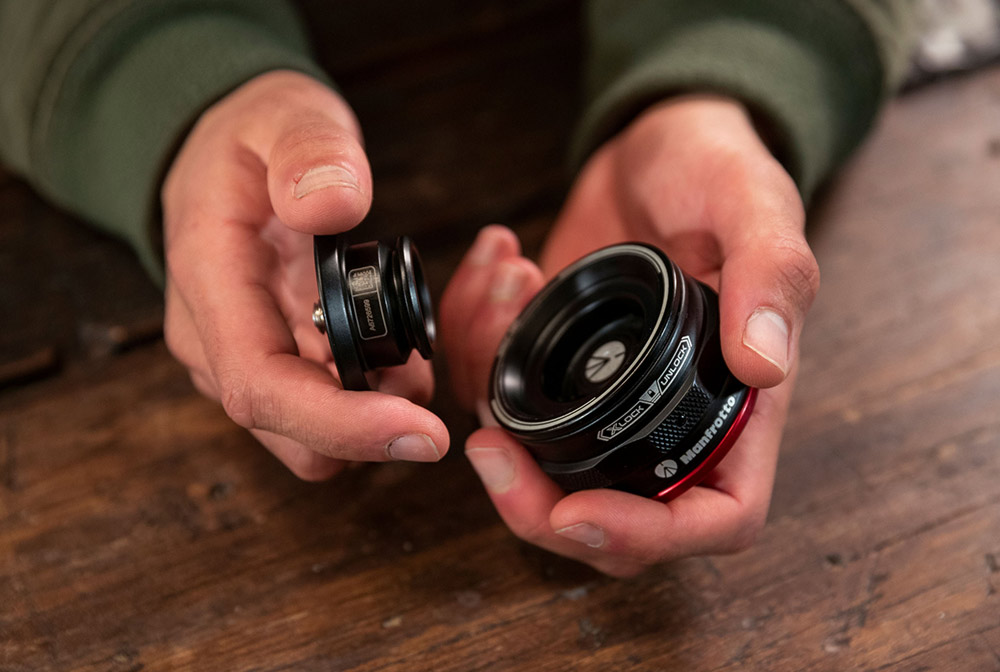 360º connection between plate and base

Which products are in the Manfrotto MOVE ecosystem?

The main component in the Manfrotto MOVE ecosystem is the MOVE Quick Release Catcher System Set, which comes with a QR plate and base. You can add as many plates and bases as you need for gimbals, tripods and camera sliders to make switching between them even quicker. 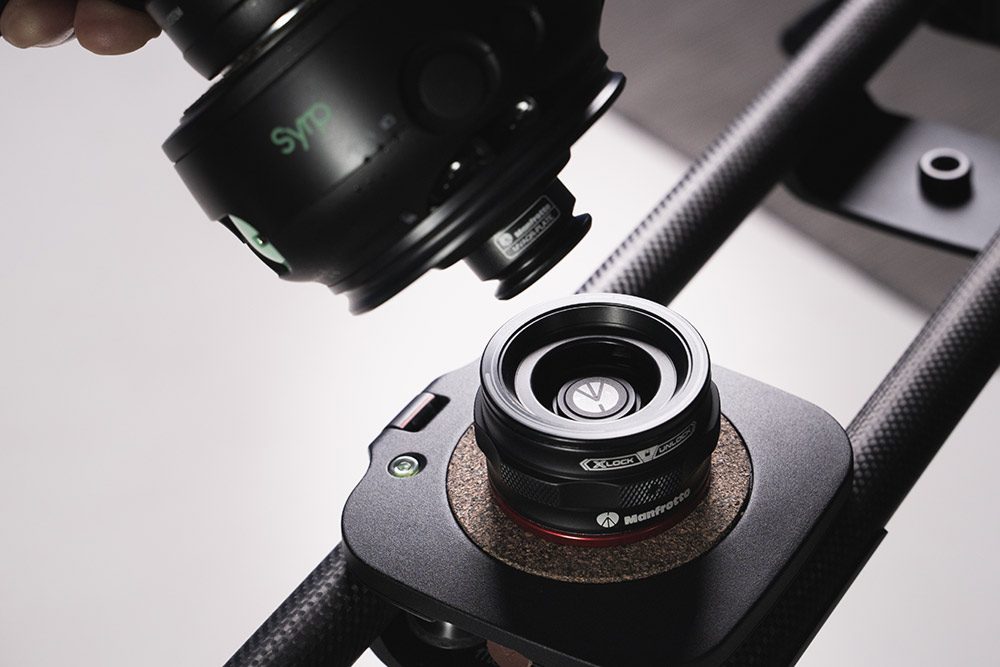 The following four products make up the Manfrotto MOVE ecosystem: 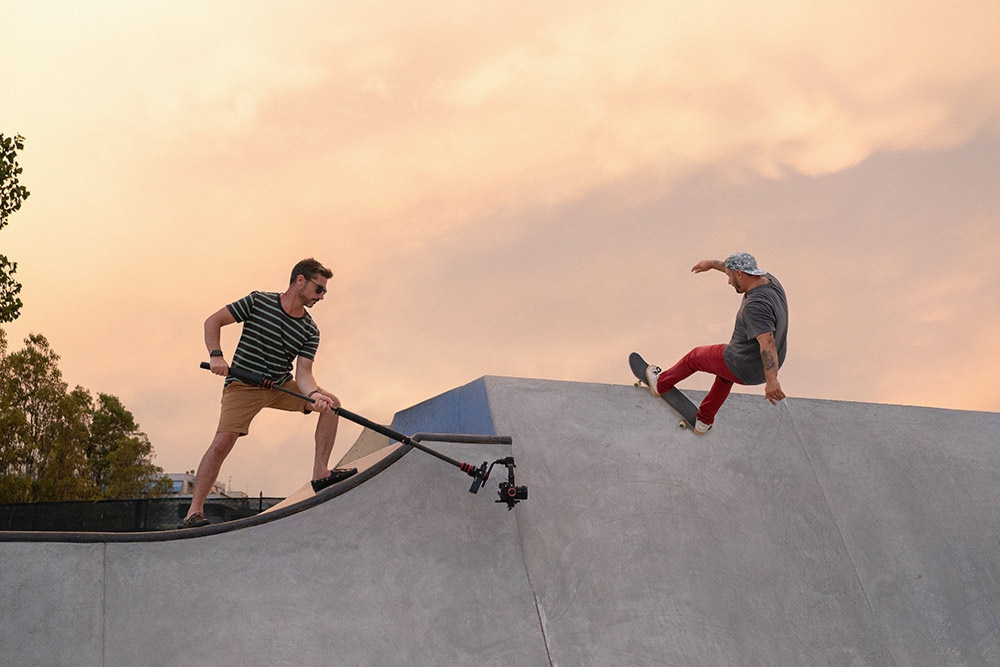 MOVE used with gimbal and boompole for gib-type shots

Which products are compatible with Manfrotto MOVE?

Manfrotto’s MOVE is universal and compatible with virtually any support system, which includes standard 3/8" and 1/4" threads. Manfrotto also designs equipment which is specifically made for the MOVE system, including the Manfrotto 300XM 3-Axis Modular Gimbal and Manfrotto Fast GimBoom Carbon Fibre.

The 300XM gimbal and GimBoom can be controlled wirelessly with MOVE, enabling you to capture more dynamic and difficult remote shots, such as when the gimbal is on a car. You can also shoot gib-type shots when the gimbal is attached to the boom pole, with a controller moving the set-up remotely.

With MOVE you can switch between ball heads, video heads and tripods with ease, which makes it a practical solution for photographers as well as videographers. 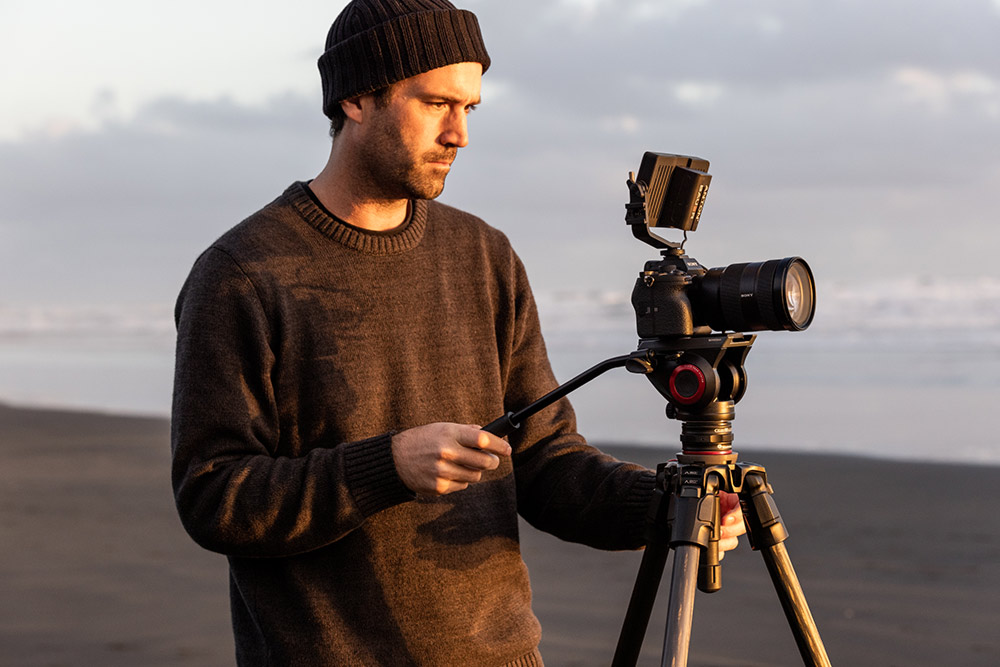 Capturing movies from a video tripod and fluid video head

How does the Manfrotto MOVE quick release system work?

The beauty of this solution is the ability to change between virtually any support, thanks to universal 3/8" and 1/4" threads. This enables content creators to work more quickly with gear from any brand, including Manfrotto who have the Manfrotto move gimbal and GimBoom designed specifically for the system. 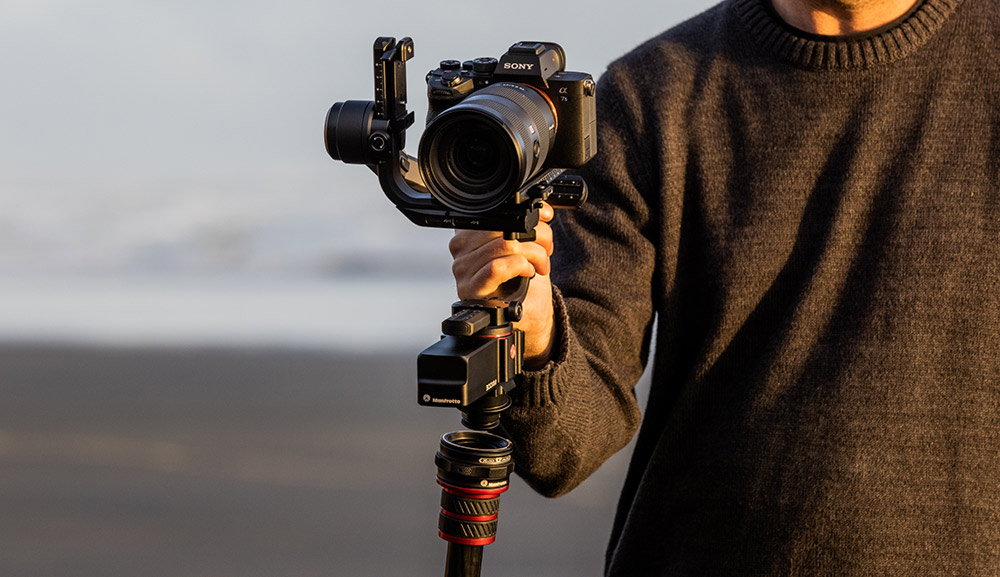 Instant connection with MOVE on gimbal to support

Watch our video review and hands on with the MOVE QR system.

Now that you’re more familiar with how the Manfrotto MOVE system works and just how much quicker your workflow can be, why not start with your own Manfrotto Move Quick Release System today. We also offer a huge range of Manfrotto tripods and tripod accessories to take your photo and video content to the next level.