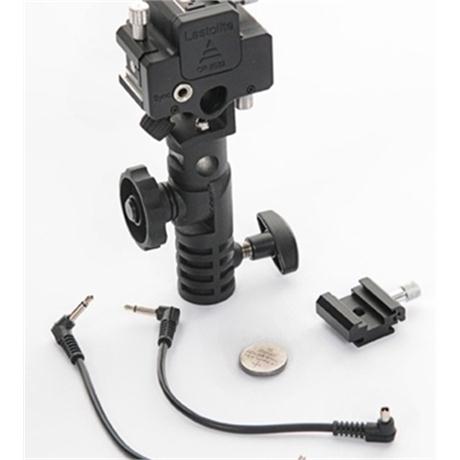 The TriFlash Sync bracket is identical to the TriFlash shoe lock bracket but with the added benefit of a built in sync system allowing the photographer to fire up to three flash guns from one triggering device.

Included with the TriFlash Sync are a 3.5mm to 3.5mm mono jack cable and a 3.5mm mono jack to PC Sync cable to attach third party triggering systems. A dummy cold shoe is also included to allow photographers who work with one or two guns to slide their trigger receiver (i.e. Pocket Wizard) onto one of the spare shoe mounts.

NOTE: TriFlash brackets are not compatible with Sony flash guns. 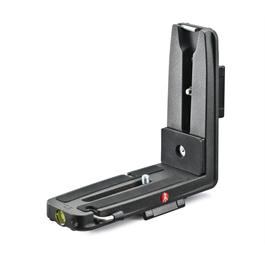 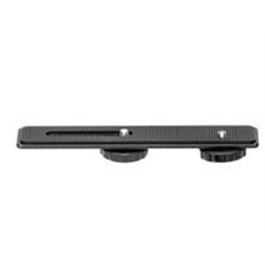 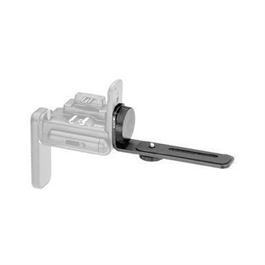 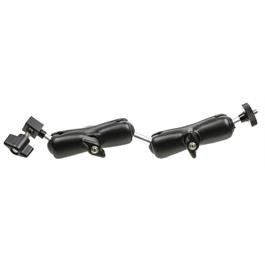 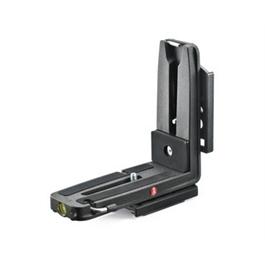 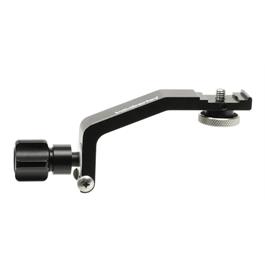