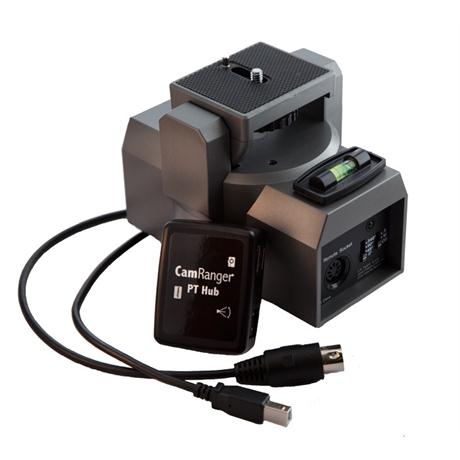 The MP-360 Motorised head allows the user to quickly pan 360 degrees horizontally, and 15 degrees up or down. This is completely controlled by the Smartphone, Tablet, Mac or Windows app via the PT Hub. This can be used to manually move the head, or to set a customisable automated pan/tilt program. 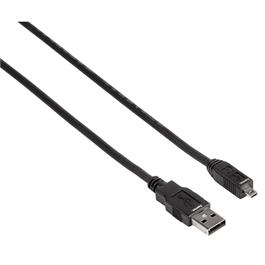 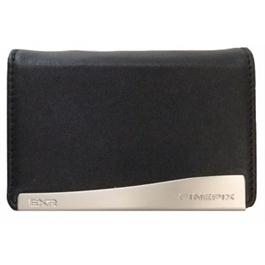 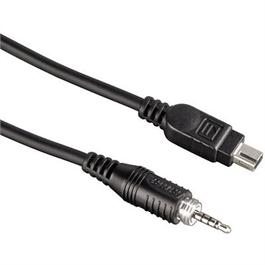 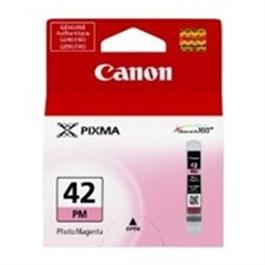 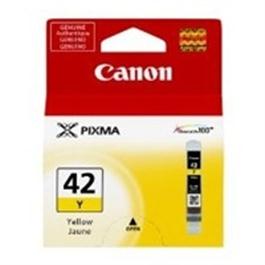 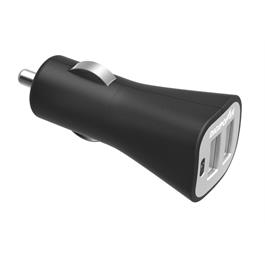