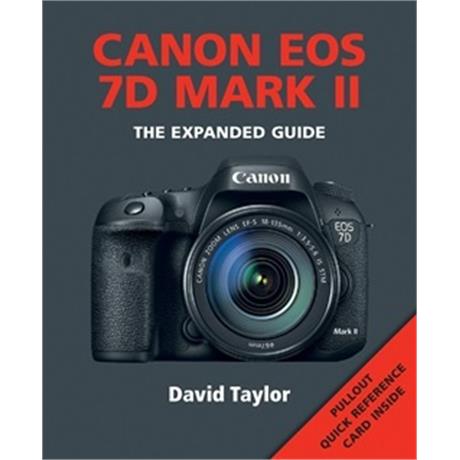 The Canon EOS 7D Mark II is an update to the classic 7D model, widely regarded as an excellent APS-C sensor DSLR, aimed at the serious enthusiast. The new model boasts faster burst shooting, improved autofocus and a much broader ISO range, contained in one of its best-built camera bodies. For stills photographers, the Mark II offers an all cross-type, 65-point AF module that works in conjunction with a 150,000-pixel RGB + IR metering sensor, offering the latest version of the 'Intelligent Tracking and Recognition' (iTR) focus system featured in the EOS-1D X. With iTR engaged and an initial focus point selected, focus can be initiated with a half-depress of the shutter-release button, leaving the camera to track the subject as it moves across the frame. The camera's continuous shooting rate is 10 frames per second, previously limited to pro-grade sports cameras. The shutter is rated to more than 200,000 cycles. The main image sensor is a variant of the Dual Pixel AF design first seen in the Canon EOS 70D, offering 20MP output. Using its image sensor, the camera can capture information about subject position and depth whenever its mirror is raised. This potentially gives more decisive autofocus and subject tracking in 'Live View' and while shooting video. The Mark II's movie capabilities have been improved, offering 1080p/60 shooting capability and a choice of MOV or MP4 format, plus three compression options (IPB-Lite, IPB and All-I). 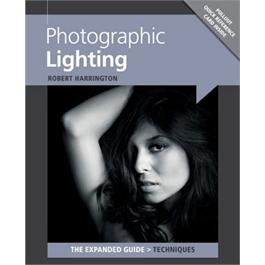 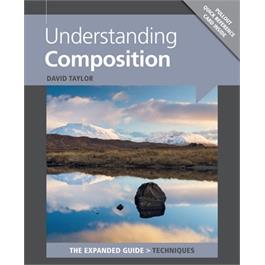 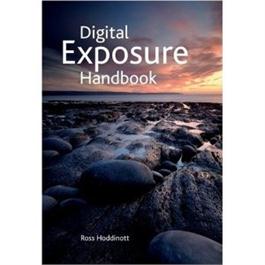 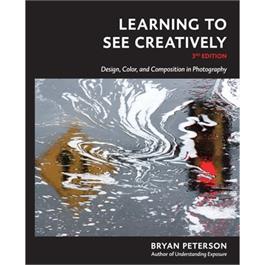 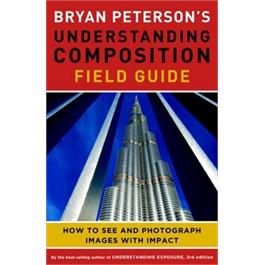 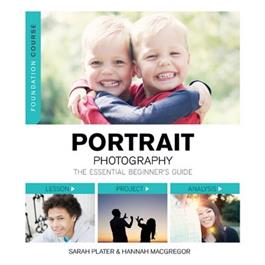