Canon is building their range of innovative EOS R mirrorless cameras, with new models frequently being launched at different price points and packed with exciting technology for creators of all levels.

You may be wondering which is the best model to choose between the EOS R5 and EOS R6 for your style of shooting. Luckily, we’ve got all the information about these full-frame mirrorless cameras from Canon, including the key features and differences, so you can learn everything you need to know about the R5 vs.R6 and make an informed decision. 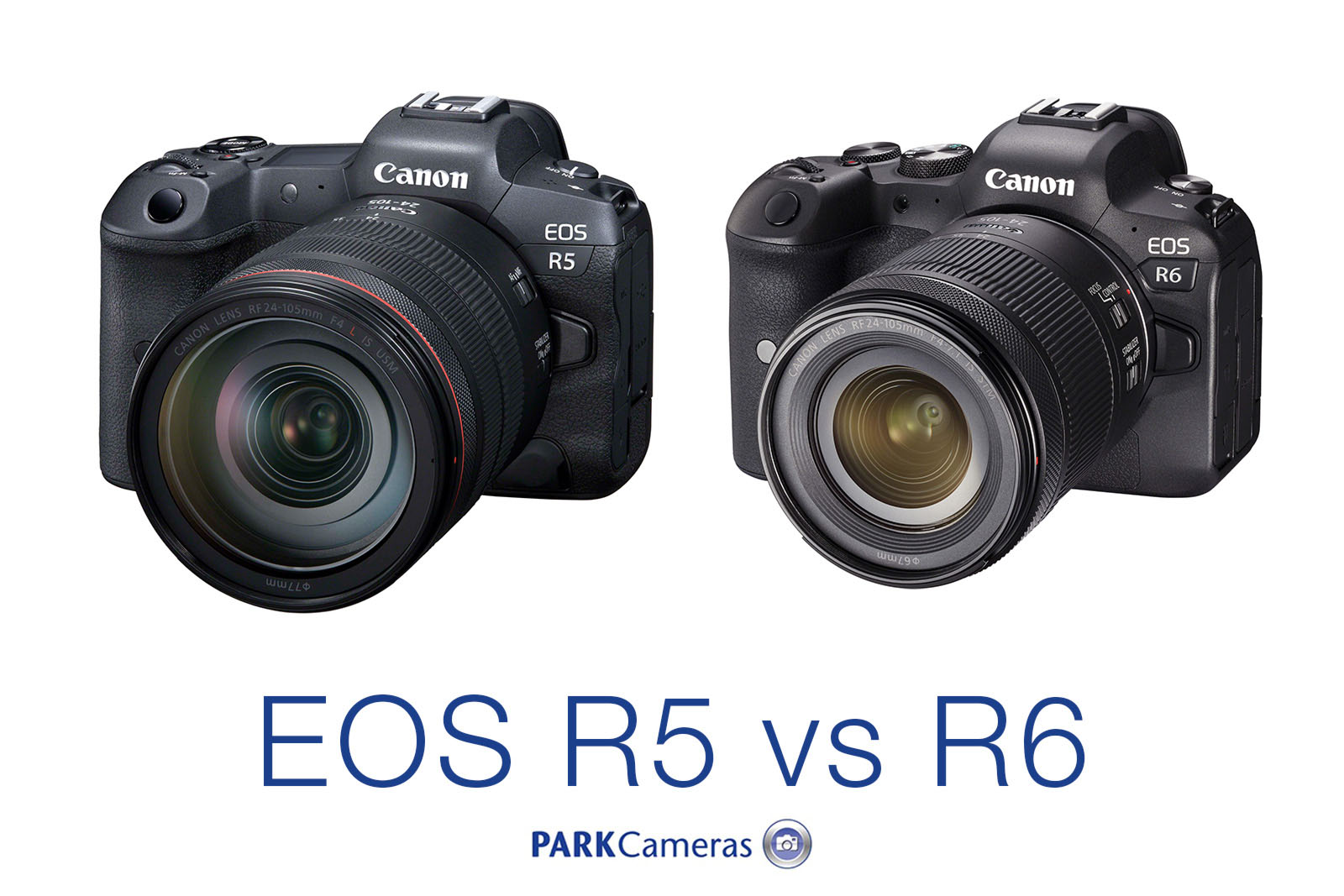 Although the R5 and R6 are both hybrid cameras with similar body designs, there are some key differences which distinguish them. From the key features which set these two mirrorless powerhouses apart, to the price difference and essential specifications, such as how their weight compares – we’ve got all the information for you.

Although not featherweight by mirrorless standards, both include advanced hybrid photo and video capabilities within robust bodies, which are made from magnesium alloy with slightly more polycarbonate resin and glass fibre in the R6. With such similar weights and durable build-quality, either of the R5 and R6 will stand up to the rigours of content creation, with both being perfectly suitable for travel. 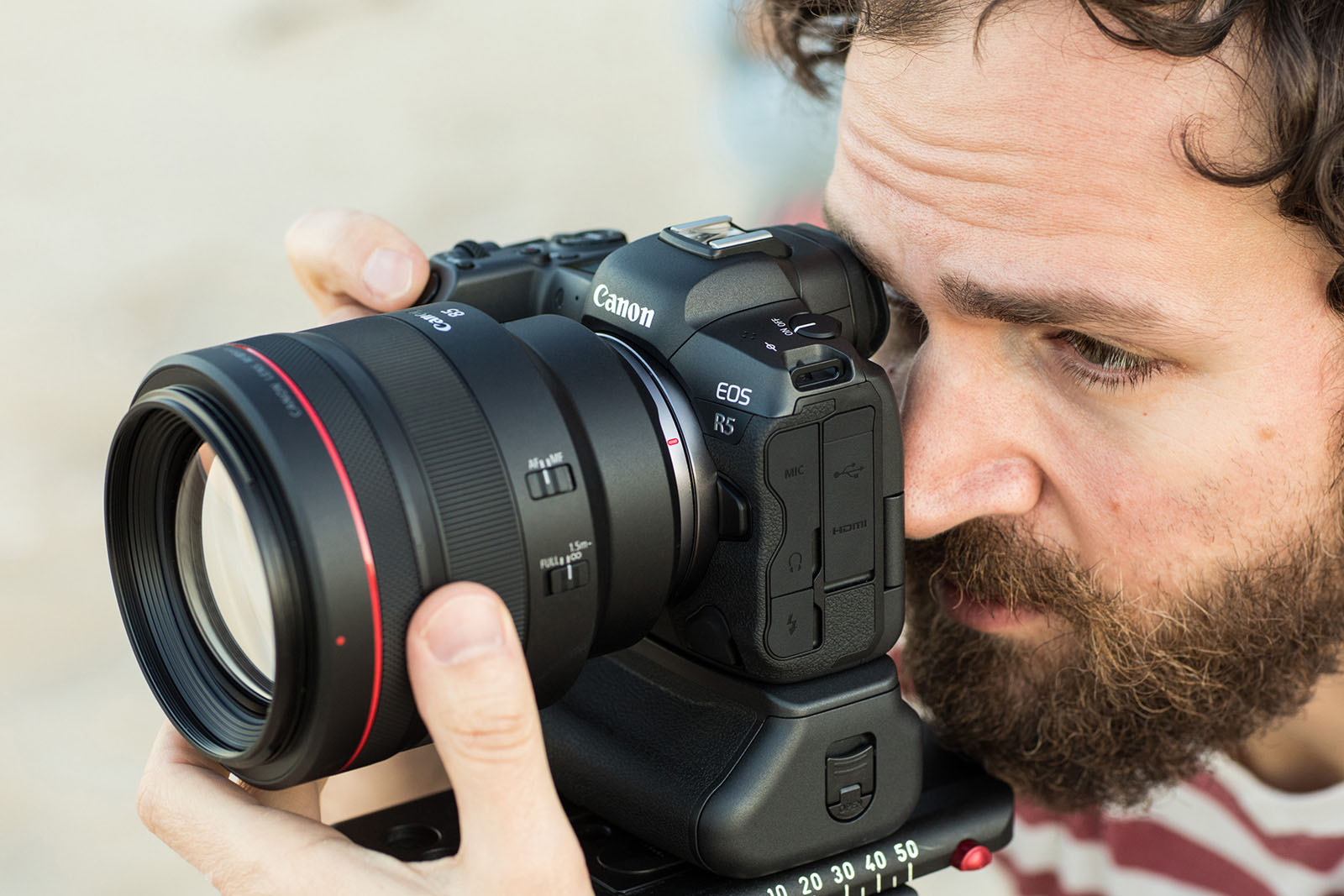 Despite weighing roughly the same as each other, there’s a clear price difference between these two models. Sitting higher up in the range, the Canon R5 price is commensurate at £4,299.00, while the Canon R6 price is £2,399.00. This helps to differentiate them, with the EOS R5 catering for advanced enthusiasts and professional users, whereas the R6 will appeal to creators who don’t need all of the functionality that the R5 offers.

With both cameras released back in the summer of 2020, you would expect to be able to find plenty of second-hand options to choose from. However, you have to be quick, as these are extremely popular and tend to be snapped up instantly from our inventory of used Canon cameras. If you are lucky enough to source one, you’ll save around £350 with a used R5 and around £300 with a used R6. 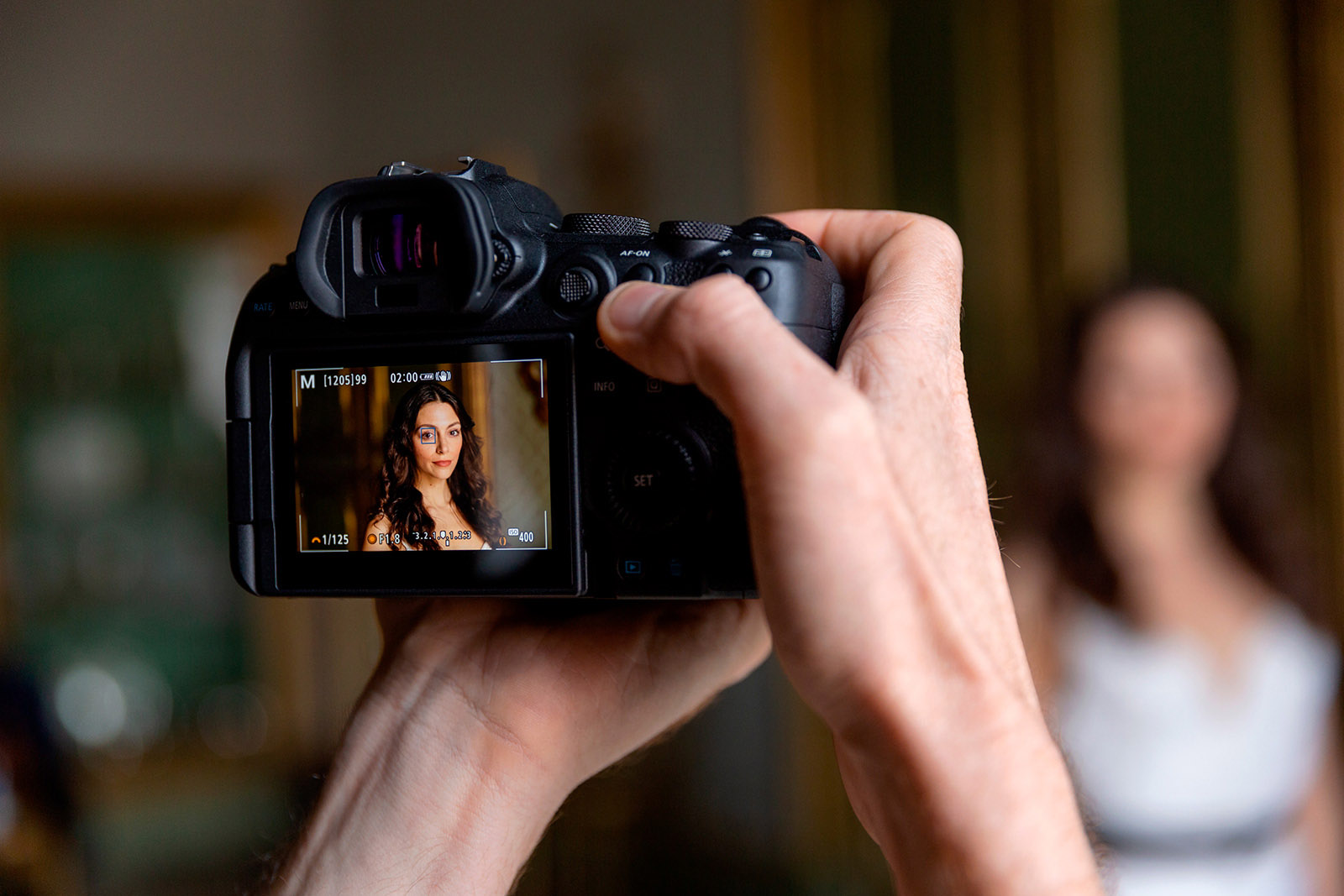 The Canon R5 is a truly innovative hybrid camera, boasting a series of groundbreaking ‘world first’ features. The R5 was the first ever mirrorless camera to record 8K RAW movies internally, which instantly sets it apart from the R6. Other features which ensure this class-leading camera is perfect for advanced creators include: 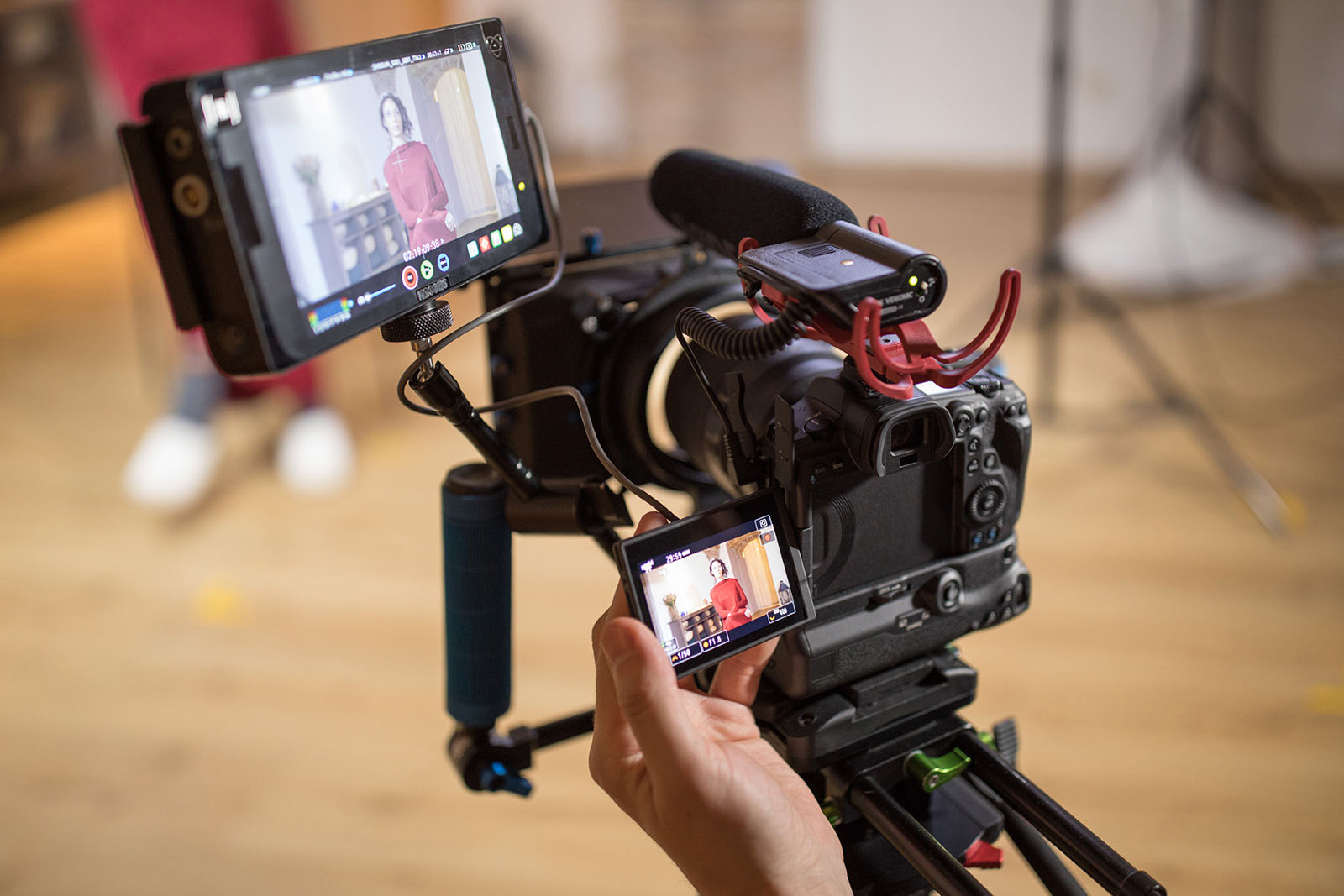 You’d be forgiven for overlooking the Canon R6 when compared to the R5, but we urge you not to, as this camera not only shares a number of features with the R5, but offers distinct capabilities for hybrid creators who don’t need 8K video. These include:

Comparison Table Between R5 Vs R6

Despite their price difference, Canon’s R5 and R6 cameras share a number of incredible features, aimed squarely at hybrid creators. These include the ability to record beautiful 4K video and shoot high-speed bursts at identical frame rates, with class-leading image stabilisation of up to 8-stops. Videographers will also find numerous ports to add essential accessories, such as an external microphone, headphones and external video recorders.

Now that you’ve learned the key differences between these two full-frame mirrorless cameras, it’s time to decide between the Canon EOS R5 and EOS R6. Whichever you choose you’ll benefit from a powerful tool, which captures incredible stills and videos to share all of your unique experiences.

Explore our range of Canon cameras and accessories today.