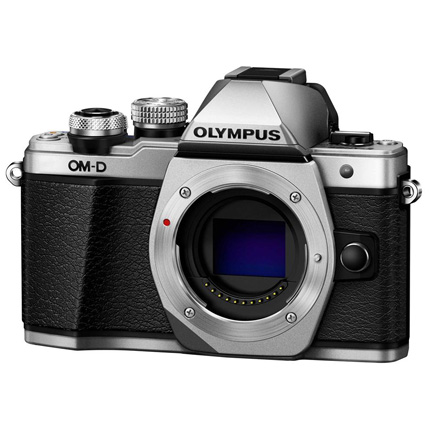 The OM-D E-M10 Mark II from Olympus builds upon many of the features available in its predecessor, by using the most advanced technology available in the other cameras from the OM-D range.