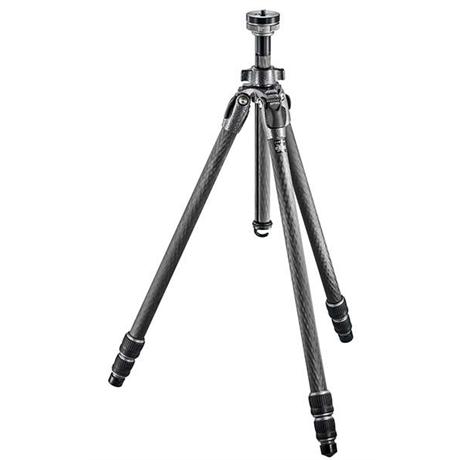 The Series 1 Mountaineer is a lightweight, standard height tripod. An excellent choice for photographers on the move, the Series 1 is recommended for DSLRs with 135mm lenses (up to a maximum of 200mm). The Series 1 uses Carbon eXact tubes with stiff HM carbon for all leg sections. For significant improvements in rigidity, tube diameters are now greater than on previous models. 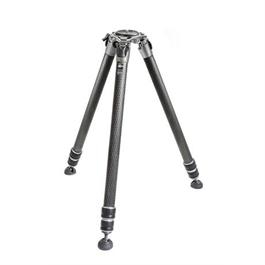 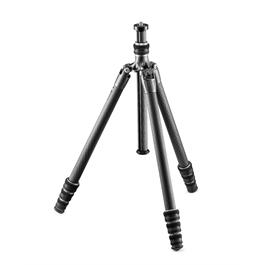 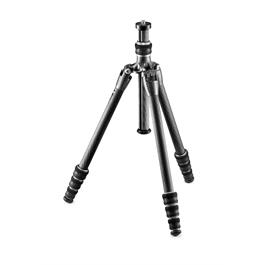 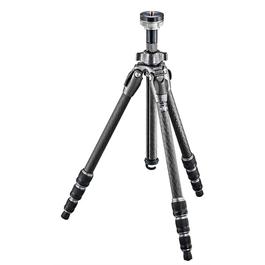 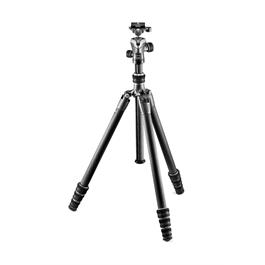 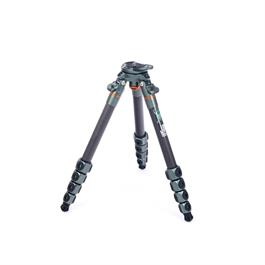