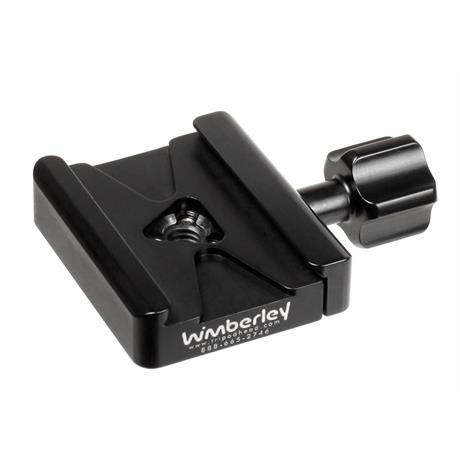 The C-12 replaces the C-10 Clamp. The geometry of the C-12’s central mounting holes, combined with the large selection of fasteners that are included with the clamp allow you to securely attach the clamp to a much wider variety of equipment than any other clamp on the market.

Tongue-in-pocket Design
Our clamps have a unique tongue-in-pocket design that protects internal parts from dust and grit. The tongues are nearly twice as long as those on conventional Arca-Swiss style clamps. This added length counteracts the tendency of the moving jaw of the clamp to hinge backward during clamping, thus keeping the jaws aligned with the geometry of the plate and eliminating unwanted bending forces on the threaded stud.

Captive Knob
There is a stop screw located on the end of the stud. This screw keeps the knob and internal workings of the clamp captive.

Special Grooves
Two shallow channels extend from the sides of the clamp and stop just short of the central tapped hole. These channels allow greater fore-aft adjustment when using the safety stops on Wimberley quick-release plates. 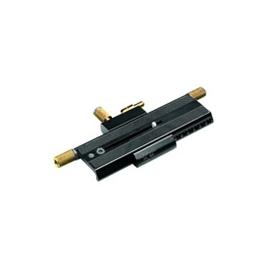 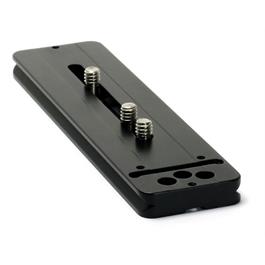 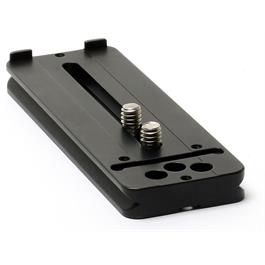 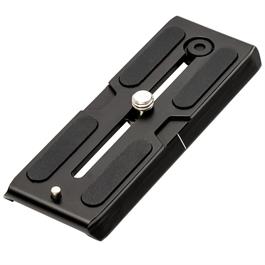 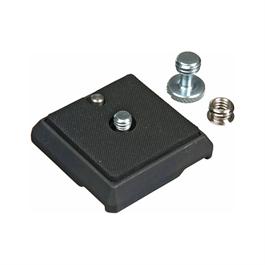 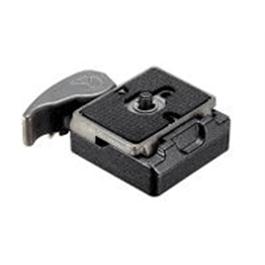