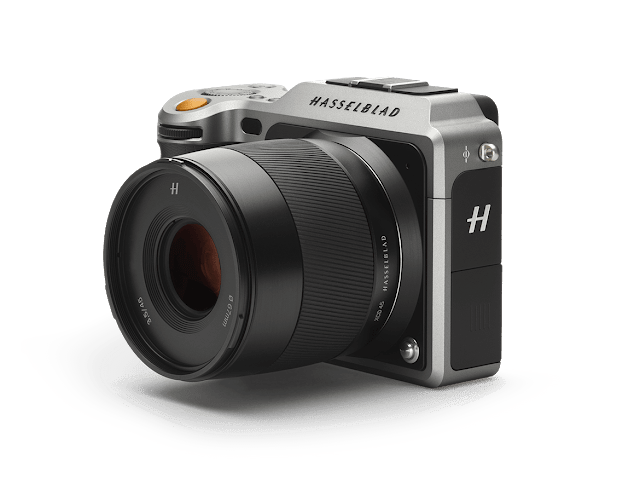 Hasselblad have forged a reputation over the last 75 years (it’s their 75th birthday this year) as one of the world’s greatest camera manufacturers, used by the greatest photographers in the world, and off it.

They began in 1941 with the inaugural HK7, a military camera followed by their first civilian camera, the 1600F in 1948. Founder Victor Hasselblad desired to create the “ideal camera” and so the 1600F was a 6x6cm format, 6 inch long SLR camera with a focal plane shutter. It was named after it’s fastest shutter speed of 1/1600th sec. and F for ‘focal plane’. A revolutionary camera at the time, incorporating ideals such as the modular system allowing for exchanging of lenses, viewfinders and film backs, as well as a shutter made of thin stainless steel that was durable and light enough to withstand the forces of a fast shutter speed. Acknowledging the importance of external flash, Hasselblad developed the 500 series of cameras, also known as the V System that used in-lens leaf shutters as opposed to the focal plane shutter in the 1000F and 1600F. Further innovations came in the form of the motor driven 500EL in 1964, and a variation of the 500C even went to the Moon with NASA on the Gemini and Apollo missions, where apparently 12 Hasselblads remain to this day. Building on this vast wealth of knowledge, expertise and their iconic design heritage, Hasselblad have introduced the ground-breaking X1D – a 50MP compact mirrorless digital medium format camera that weighs only 725g and can shoot Full 1080p HD video, all in the palm of your hand.

The X1D weighs less than half that of a conventional digital medium format camera but packs Wi-Fi and GPS into the compact and robust aluminium milled body that’s also weather and dust sealed.

Hasselblads have always been instantly recognisable by their iconic design, and the X1D is no exception. The 50MP 43.8mm x 32.9mm CMOS sensor in the X1D has been tried and tested in a number of digital medium format cameras already anddelivers ultra-high quality images across a range of image formats.

As well as launching the new X1D, Hasselblad have also developed a new line of lenses, the XCD range. These lenses feature leaf shutters with shutter speeds from 60 minutes to 1/2000th second and full flash synchronisation across the full shutter range. This versatility is invaluable for photographers whether shooting with or without flash, day or night. The new autofocus lenses have been designed to complement the X1D’s diminutive build and, as is traditional with Hasselblad lenses, offer edge-to-edge crisp sharp images thanks heir uncompromising optical quality. They are also built with the high resolution sensor that modern medium formatdigital cameras possess and are designed of the X1D’s body. Existing Hasselblad users won’t be left out though as X1D users will be able to use lenses from the H System with an optional adaptor,further opening up even more creative opportunities for photographers. The X1D is an incredible exciting camera for the photography world and we believe it will rejuvenate photographers’ love of medium format photography and introduce new photographers to a more accessible Hasselblad. The Hasselblad X1D-50C is now available to touch and try in our Burgess Hill showroom & available to buy online & in store in either of our two stores.