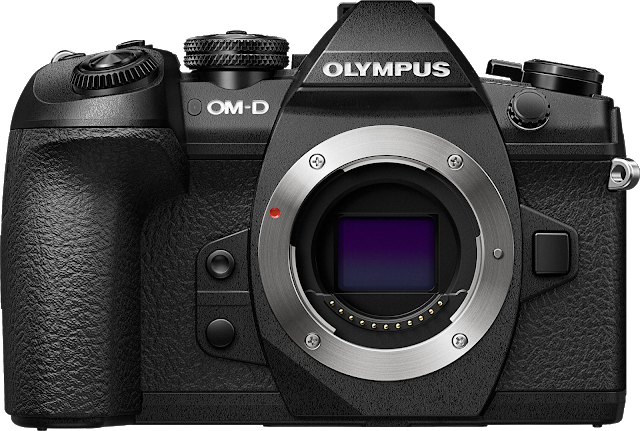 Olympus have released their brand new firmware 3.0 for the OM-D E-M1 Mark II. It’s a pretty major update with plenty of features taken from the flagship E-M1X.

The camera is now also able to focus down to -6EV when using an f1.2 lens.

Olympus have also added an anti flicker mode as well as a new ‘Detail Priority’ mode which reduces noise at low ISO’s in JPEGs.

Video and Other Improvements

Olympus have added OM-Log400 which gives you significantly more flexibility when colour grading your video. This helps to make the E-M1 Mark II a more capable video camera as well as stills.

Focus Stacking has also been added offering a choice of 3-15 shots and there’s now support for the new MC-20 teleConverter.

All of this helps to bring a lot of the features of the E-M1X to a smaller camera and brings the E-M1 II up to date with some of the latest features.

You can check out our first look at the flagship E-M1X here.