NEWS: On 15 November 2022 the Loupedeck Live S has been released for content creators of all levels. The latest console from Finnish company Loupedeck is designed to make it easier to control your streams, chats and audio with touch-sensitive buttons and tactile dials. 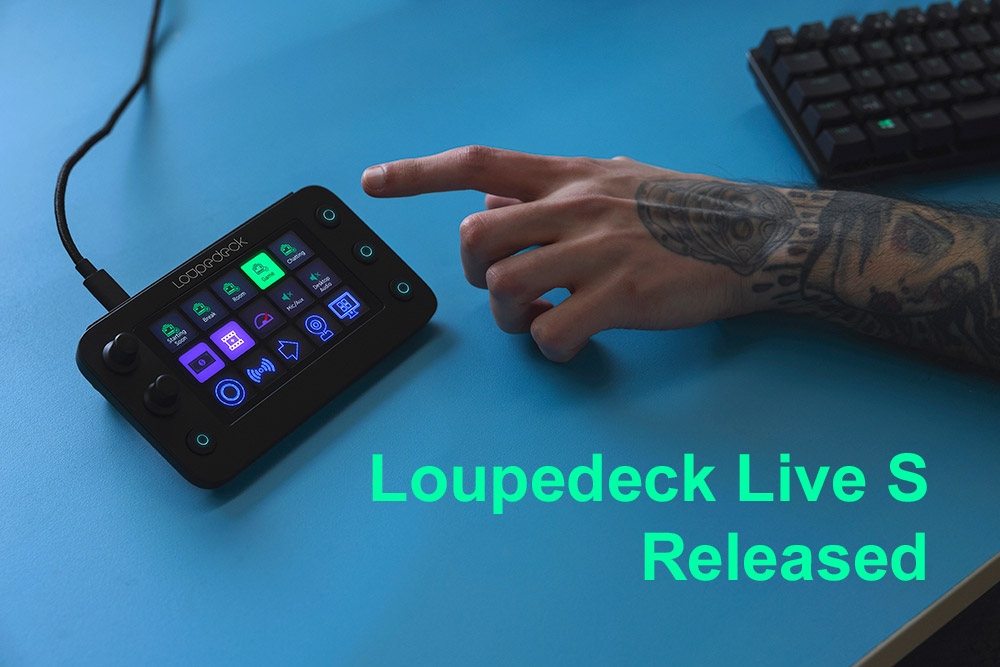 Learn more about this innovative video accessory and how it can help you interact with and grow your audience while continuing on your creative journey.

What is the Loupedeck Live S?

Following the successes of the Loupedeck Live, the Live S has been refined for creators who stream their content. This could be anything from tutorials and ‘how to’ content, to music, interviews and product launches. The Loupedeck Live S console has been simplified with two clickable dials and touch-sensitive buttons.

The console comes pre-loaded with the most popular tools, making it easy to switch scenes while using your mic, camera, any LED lights and other compatible video accessories. This helps you to take your content to the next level, with intuitive features such as swiping between screens, customisable shortcuts and profiles. 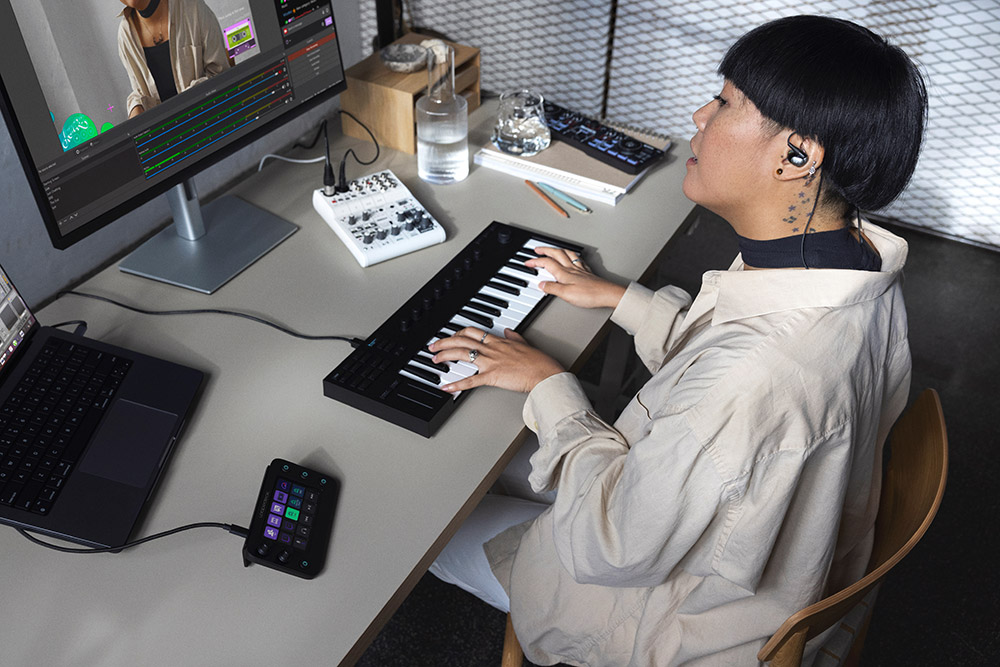 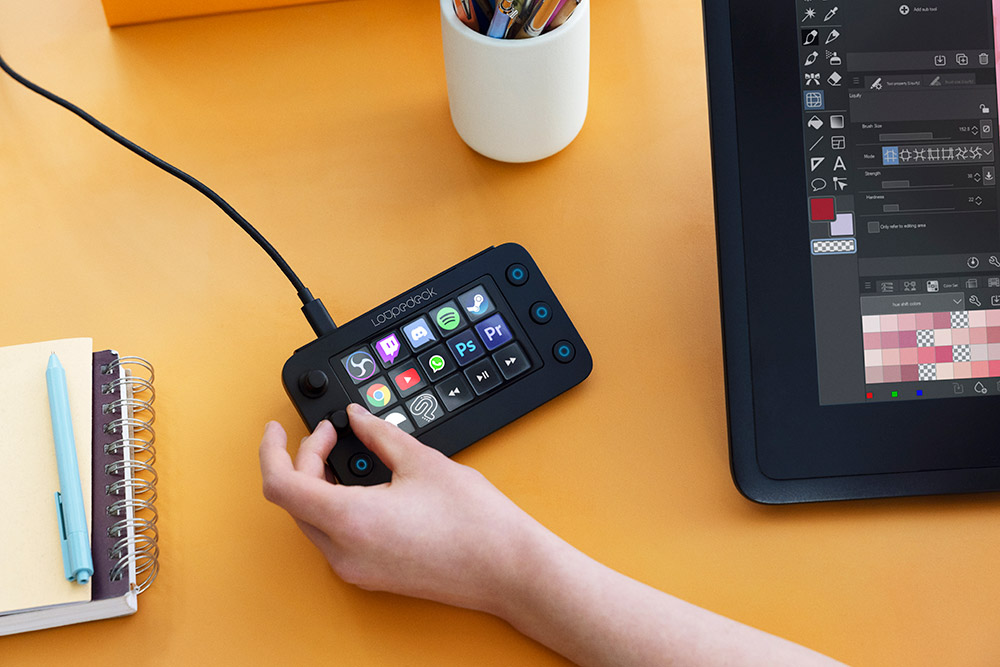 Loupedeck has integrated the most popular third party creative and streaming apps into their consoles, many of which are preloaded on the Live S. These include plugins for Streamlabs, OBS Studio, Twitch, Voicemod, Adobe Photoshop, Premiere Pro and many more, ensuring it’s ready to go, straight out of the box.

You can also download plugins, custom profiles and icon packs for your Loupedeck Live S from the Loupedeck Marketplace. 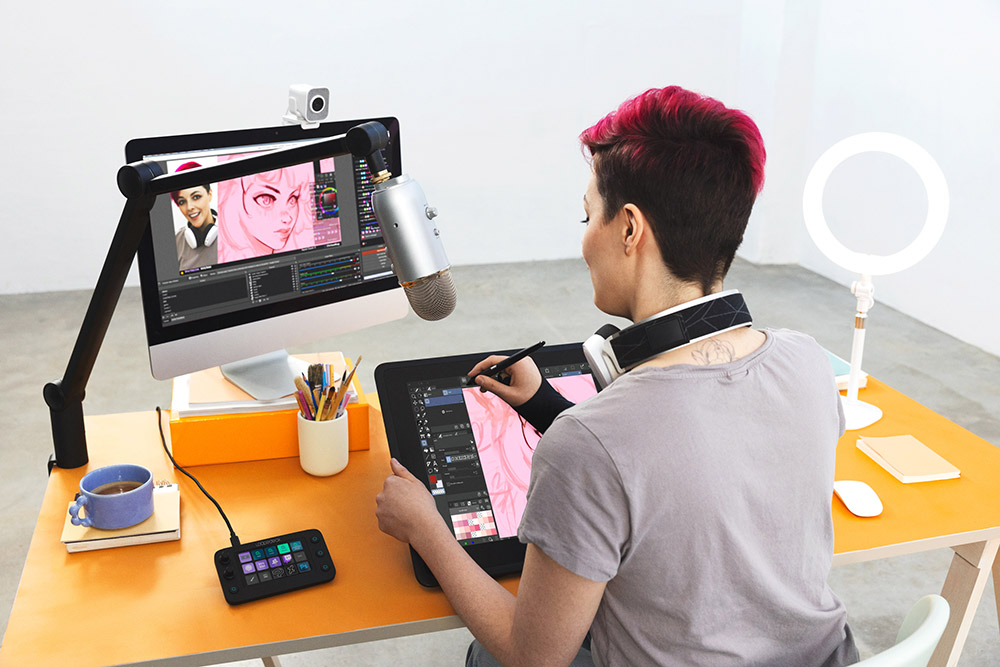 Whether you’re just dipping your toe in the water or a seasoned creator who interacts with their audience over livestreams and social media services, the Loupedeck Live S can save you time and increase your production value.