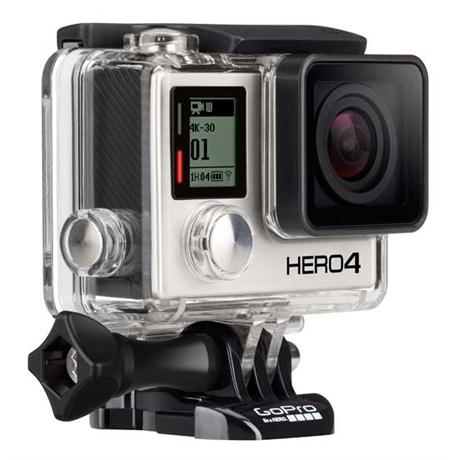 Ultra high-resolution 4K30 and 2.7K50 video and high frame rate 1080p120 video enable fluid footage of you and your world.

Comprehensive Protune™ settings for both photo and video unlock manual control of Color, ISO Limit, Exposure and more. Waterproof up to 40m with 12MP photos at a lightning fast 30 frames per second and improved audio,1 HERO4 Black is truly the next level in the action-cam sector.

Once again, GoPro have shown why they're the number one brand in the action cam sector. Stepping up to the plate with a genuine leap forward in action-cam technologies, GoPro are yet again, the Go to choice. 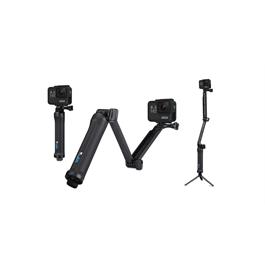