Product Code: 7014843C
No-compromises design and technology in conjunction with a constant F2.8 zoom lens that can fully utilize the performance potential of alpha a9
˄
˅ 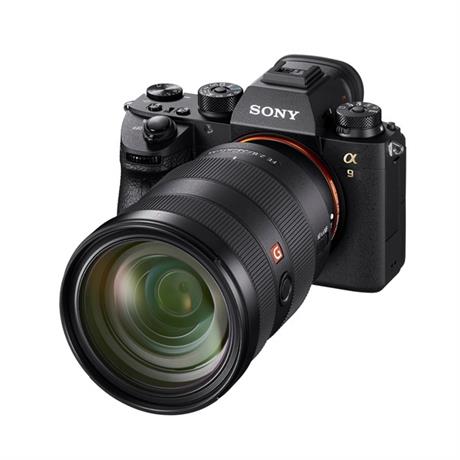 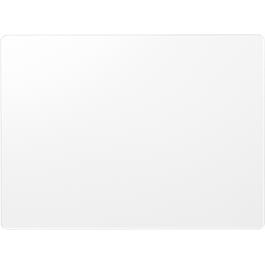 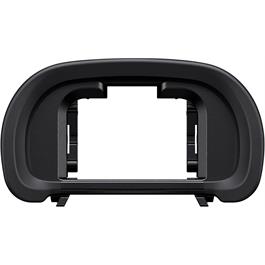 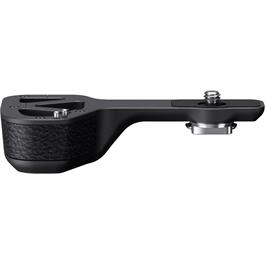 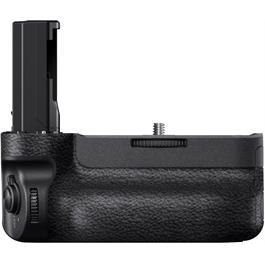 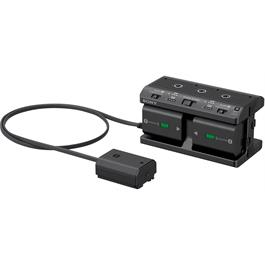 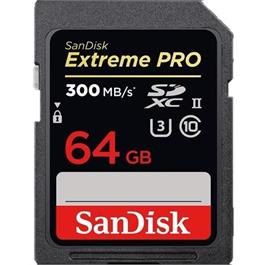