The Fujifilm X-T2 compact system camera is the latest to join the fantastic range of Fujifilm X Series cameras. Building upon the popularity of the Fujifilm X-T1, this camera hosts a huge range of improvements and features to make it a fantastic choice for those wishing to upgrade.

A 24.3MP sensor combined with X-Processor Pro image processor is the same as found in the Fujifilm X Pro2 however has the additional capability of 4K video capture, the first Fujifilm camera to boast this trait.

Fujifilm's foundation in photography is pre-digital camera, and film camera fans can be sated by the inclusion of Fuji's exception film simulation modes - including the 'ACROS' simulation as introduced in the spectacular X-Pro2. 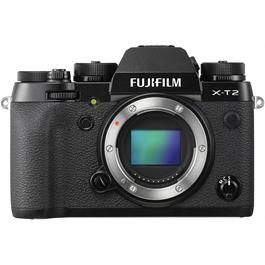 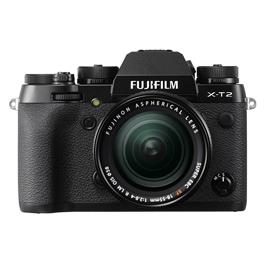 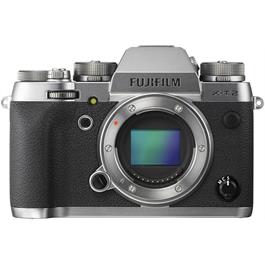 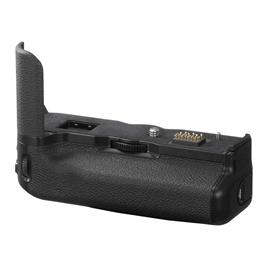 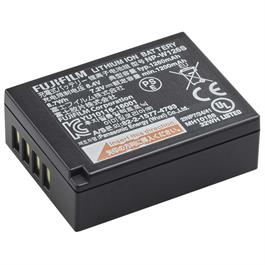 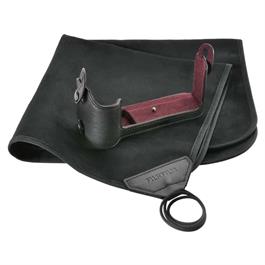 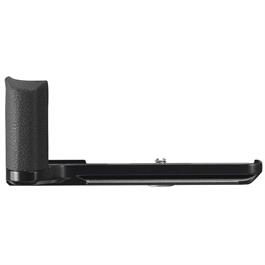 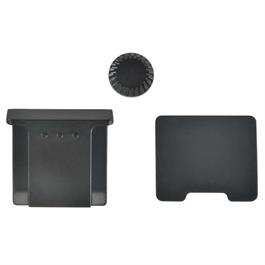 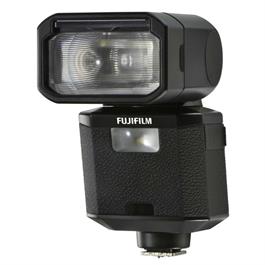 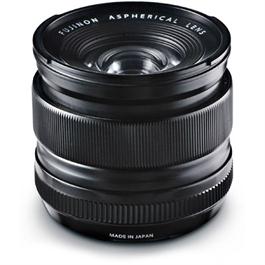 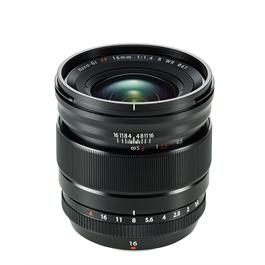 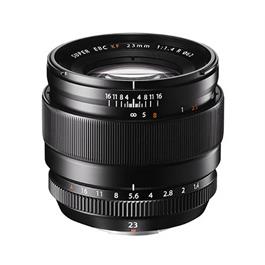 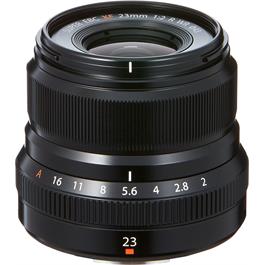 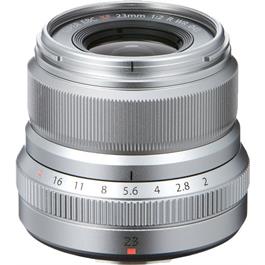 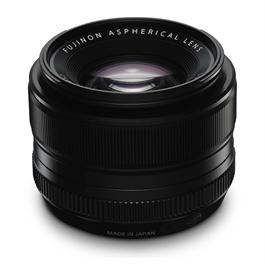 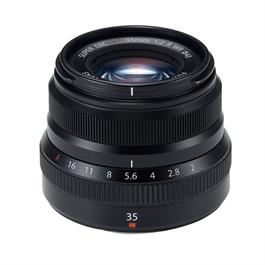 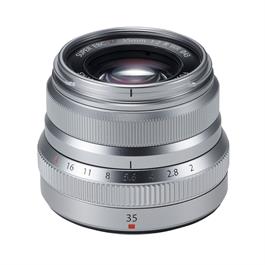 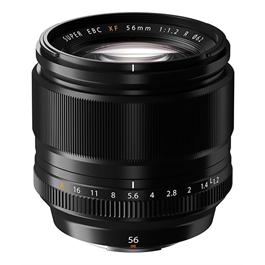 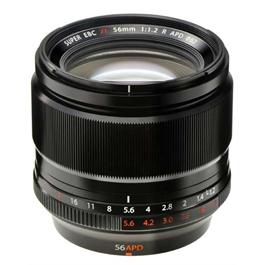 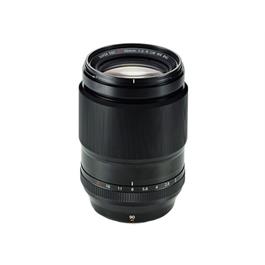 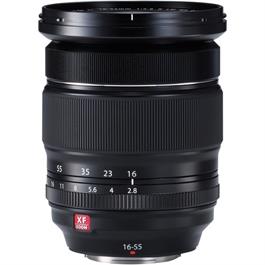 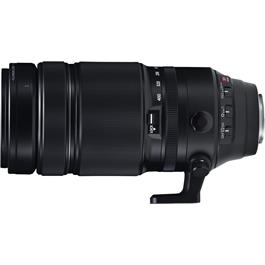 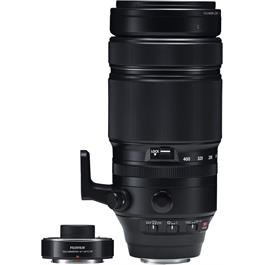 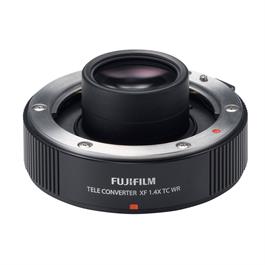 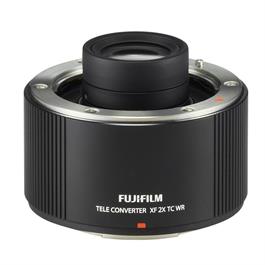