CF (or Compact Flash) memory cards are high performance memory cards used by high-end digital SLR cameras and video cameras. They are renowned for their reliability and memory integrity, which makes them valued by professional photographers and videographers the world over.

When choosing your CF Compact Flash card, there are 4 things you should consider:

The size of the card – this is written in GB for Gigabytes and is usually one of the biggest deciding factors as it dictates how many photos or how much video you can store on the card at any one time. Professional photographers and filmmakers generally consider it good practice to use multiple that are smaller in size rather than one large card as this spreads the risk of data loss. If one of many cards is corrupted then you’ve only lost part of your work, not all of it.

The maximum write speed – this is written as MB/s, meaning Megabytes per second and governs how quickly your images can be saved to the memory card. This term isn’t to be confused with MegaBITS per second (Mbps), which is how video quality is described, and 1 byte = 8 bits. Memory cards are rarely able to sustain this write speed, so you should always buy a card that has plenty of capacity for the speed your camera produces video or photos at. 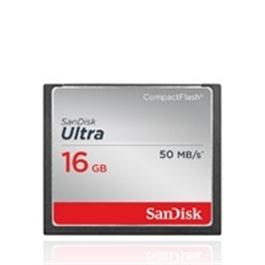 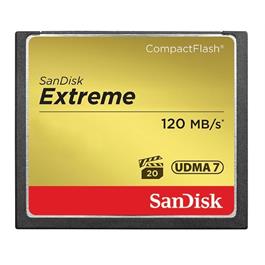 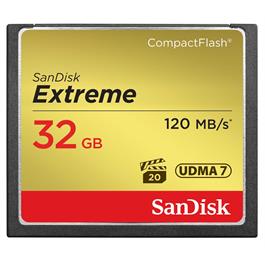 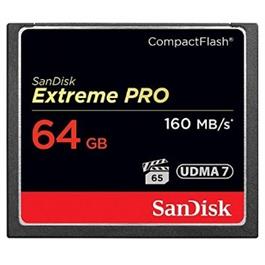 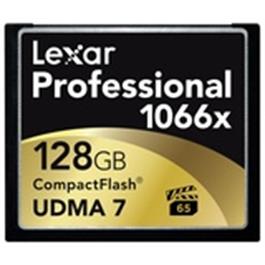 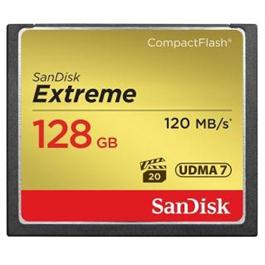 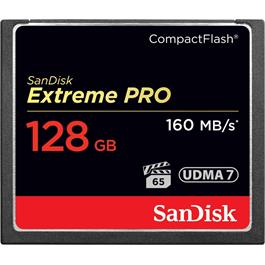 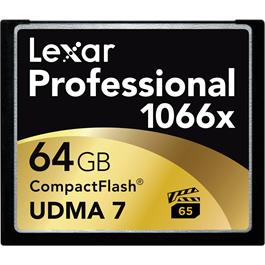 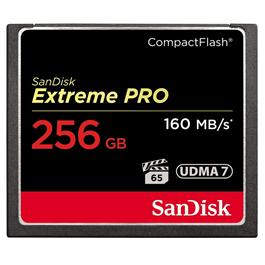 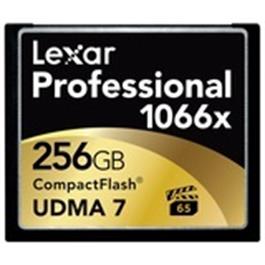 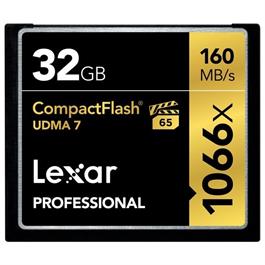 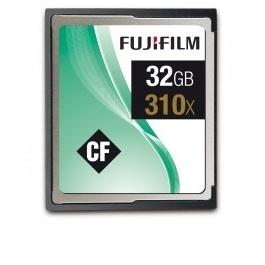