Designed to deliver premium optical performance, they feature the Z mount, which is 19% larger than the traditional F Mount. This means that they sit just 16mm away from the sensor, which allows for increased clarity - enabling Nikon to develop a 58mm with an aperture of f/0.95!

Initially launched with three lenses - two prime lenses and a wide angle zoom lens. Both 35mm and 50mm prime lenses have a fast aperture of f/1.8, although in testing Nikon claim that optical performance actually delivers to the level normally associated with an f1.4.

There is also a 24-70mm f/4 lens available as an initial kit lens. Nikon have confirmed that they have a whole series of new lenses planned. You can expect to see further lenses available during 2019 and 2020, including a 70-200mm f/2.8 telephoto zoom, and further prime and wide angle lenses.

Existing Nikon users will be glad to hear that there is an FTZ Mount adapter available, to fit Nikon's vast array of F Mount lenses.

Get hands on with any Nikon S Line lens in our London camera store or our Burgess Hill store where you can try and test the lenses before you buy. 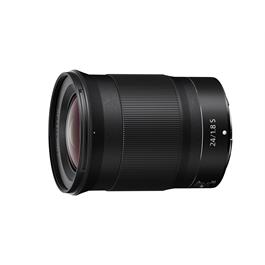 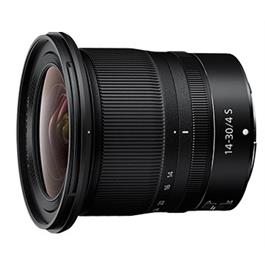 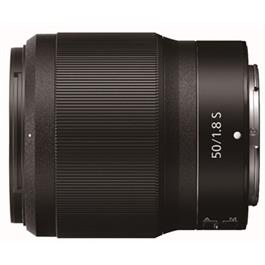 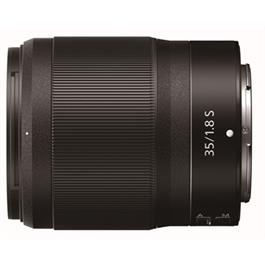 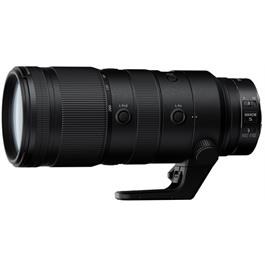 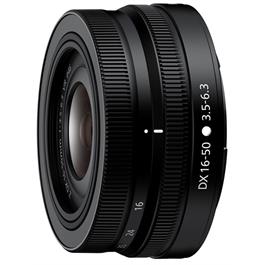 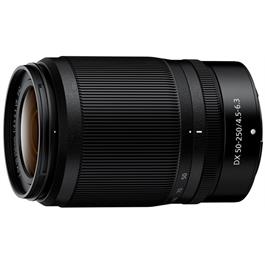 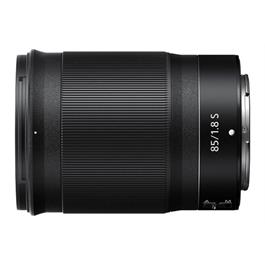 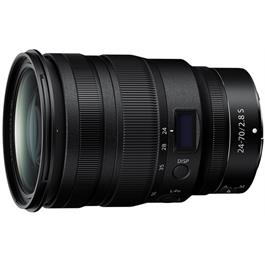 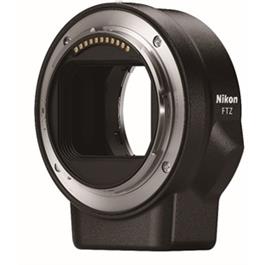 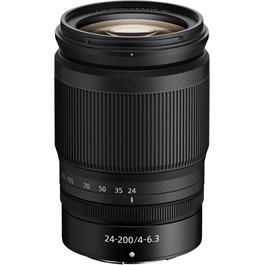 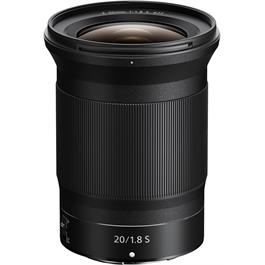 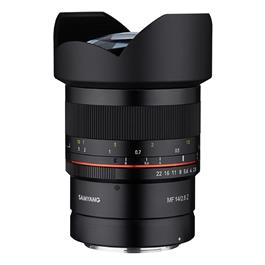 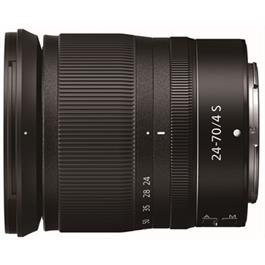 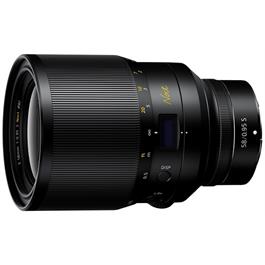 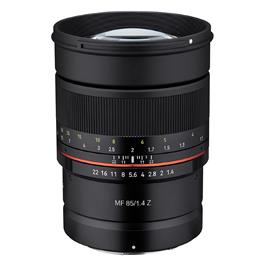