360 degree cameras are one of the newest forms of photography and filmmaking around. These cameras use either one or two cameras working together, combined with ultra-wide angle lenses to create a 360-degree spherical image, or close to it. Some 360 degree cameras create true spherical images, others use the term to mean that they create ultra-wide images that appear to look behind (or do actually look behind) where the camera is.

Three-sixty degree cameras are fantastic for capturing unique views of your environment that aren’t restricted to the traditional single view point of a normal lens. These cameras can be used to stream 360 videos to social media sites or capture images that can be shared later. 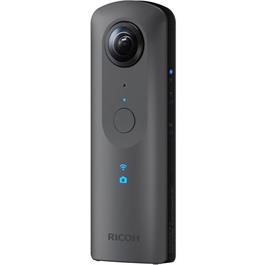 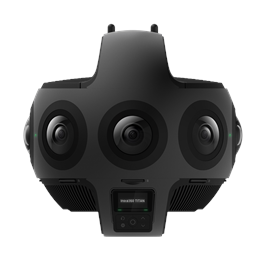 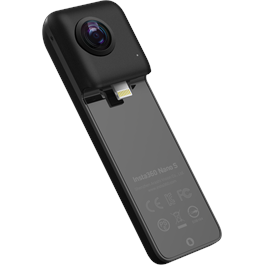 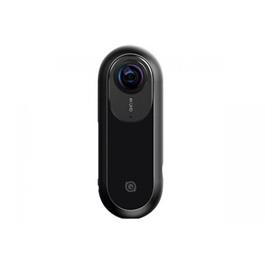 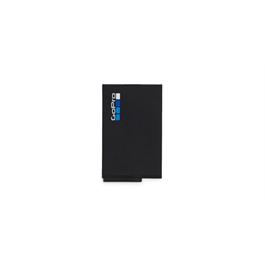 GoPro Fusion Battery
RRP £29.99  £19.99 £19.99 after £0.00 cashback.
More info Add to basket
@TOTALCASHBACK
Results
1-5 of 5
Keep yourself in the picture
Sign up to our newsletter for email-only offers, the latest tech news, exclusive content, competitions & more!