Film Cameras formed the basis of photographic history. Today’s 35mm SLR film cameras have come a long way since the days of the Kodak Brownie. Having been overtaken by digital cameras in recent years, film cameras are seeing somewhat of a film revival thanks to the recognition of the unique quality of image they provide. Many film cameras have interchangeable lenses like Digital SLR cameras and the variety and quality of film available means you can capture truly unique, one-off images that let you slow down and appreciate the process of image making far more than with digital SLR cameras.

Park Cameras stock the Leica M-A in both silver and black. The Leica M-A (Typ 127) is a masterpiece of precision enginereed perfection from one of the world's greatest camera manufacturers. Leica have been around for over a hundred years and are well regarded as the epitome of optical quality, being used by some of the world's greatest photographers. 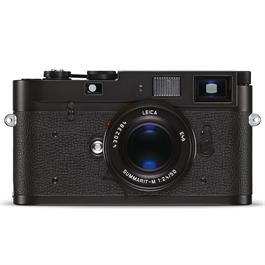 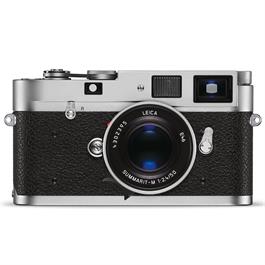 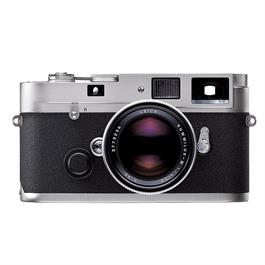 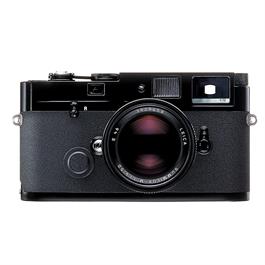