XQD memory cards were developed in 2010 by SanDisk, Sony & Nikon to use the faster PCI Express interface. They’ve been designed for use in professional grade digital SLR and mirrorless cameras due to their much higher read and write speeds than other card types.

XQD is the latest and newest memory card format to be developed and is increasingly being used by more and more camera manufacturers, and in particular for professional video cameras who are shooting 4K and even 8K video and need to write this data quickly to the memory card.

We have a wide range of XQD memory cards from Lexar & Sony available in store & online at Park Cameras. Don't forget to pick up a memory card reader and a memory card wallet too. 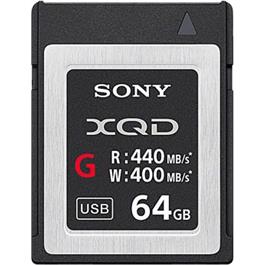 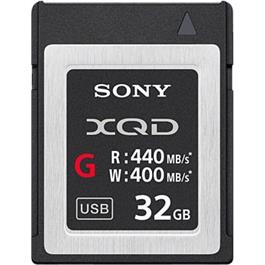 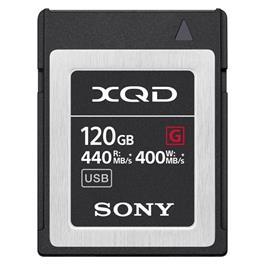 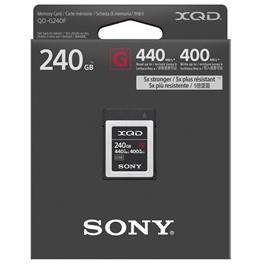