What are Rangefinder Cameras?

Rangefinders differ from SLR (single lens reflex) cameras in that they don’t have a pentaprism mirror system, or an internal mirror mechanism so when composing an image you’re never actually looking through the lens of the camera. Instead, rangefinders use a range finder system to overlay two images on top of each other in the viewfinder, and by turning the focusing ring, when these two images perfectly overlay each other, the image is in focus.

The advantages of range finder cameras over digital SLR cameras are that by not having a pentaprism or mirror, they are much smaller and lighter than DSLRs. Additionally, because there is no internal mirror, the lenses are able to be mounted much closer to the focal plane which means they can be made smaller, lighter and sharper with less edge-distortion. Thanks to the lack of a flip-up mirror, rangefinder cameras are also much quieter than DSLRs, which is why they’ve been the choice of camera for street photographers and travel photographers for decades.

Leica rangefinders are digital cameras with superior performance. Renowned the world over as the pinnacle of image quality, these Leica digital cameras from the Leica M series produce some of the best quality images in the world.

Check out our range of Leica M mount lenses as well. 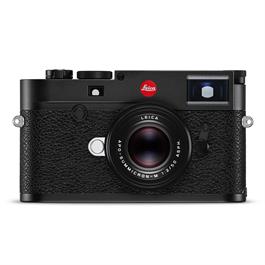 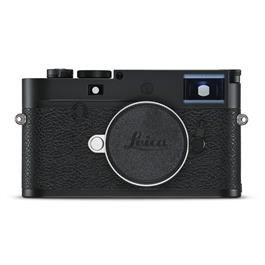 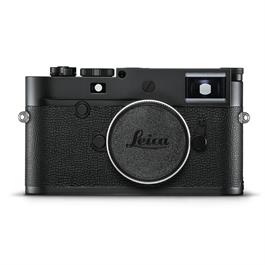 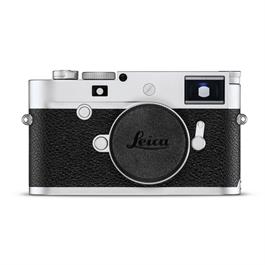 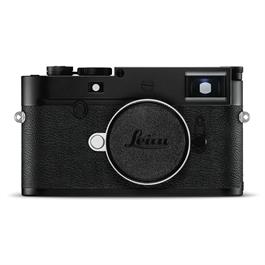 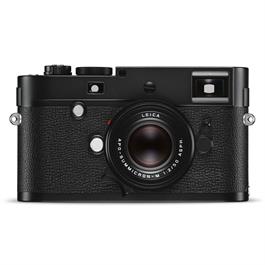